The 2017 federal budget (the “Budget”) announced a number of measures directed to the financial services sector, including plans to strengthen the bank resolution regime and the deposit insurance framework, plans to increase the oversight of financial market infrastructures (“FMIs”), to modernize the oversight of the Canadian retail payments framework and to strengthen the Canadian anti-money laundering and counter-terrorist financing regime, including through increased beneficial ownership transparency.

In addition to the ongoing process in respect of the introduction of a federal bail-in regime in Canada, the federal government (the “Government”) proposes to introduce certain legislative amendments in order to formally designate the Canada Deposit Insurance Corporation (“CDIC”) as the resolution authority for banks. In addition, the amendments will clarify the treatment of “eligible financial contracts” (including derivatives) in the case of a bank resolution and reinforce the powers of the Office of the Superintendent of Financial Institutions (“OSFI”) regarding the minimum loss capacity requirement.

The Government intends to introduce legislative amendments to the Payment Clearing and Settlement Act to enhance the oversight abilities of the Bank of Canada and to implement a FMI resolution framework to ensure that the Bank of Canada has the tools it needs and can intervene as necessary in the case of any potential FMI failure.

The Government intends to introduce amendments to the Proceeds of Crime (Money Laundering) and Terrorist Financing Act (the “PCMLTFA”) to support better intelligence based on improved beneficial ownership information, and to otherwise strengthen the legislation. The amendments will also seek to improve the ability of reporting entities to operationalize the legislation and to otherwise ensure the legislation functions as intended. This follows a recent statement by the Director of the Financial Transactions and Reports Analysis Centre of Canada (“FINTRAC”) announcing that it intended to work with the Government to review the PCMLTFA in relation to the penalty program, and to review its administrative monetary penalty policies regime. Finally, the amendments will also expand the list of entities that can receive financial intelligence information under the PCMLTFA to include the Department of National Defence and the Canadian Armed Forces.

The Budget specifically referenced the intent of the Government to collaborate with provincial and territorial governments to create a national strategy on increasing transparency of beneficial ownership information.

The Government confirmed that it intends to release a consultation paper on a new retail payments oversight framework later this year, and thereafter to propose legislation to implement such framework.

The Government confirmed its commitment to working with various stakeholders to assess developments in the Fintech sector and consider the implications for the regulatory framework for the federal financial sector, with the intent to reflect the input received in the Review of the Federal Financial Sector Framework.

Financial institutions can expect a number of important regulatory and legislative changes to follow in the near future, as the Government takes steps to implement the various initiatives outlined in this Budget. 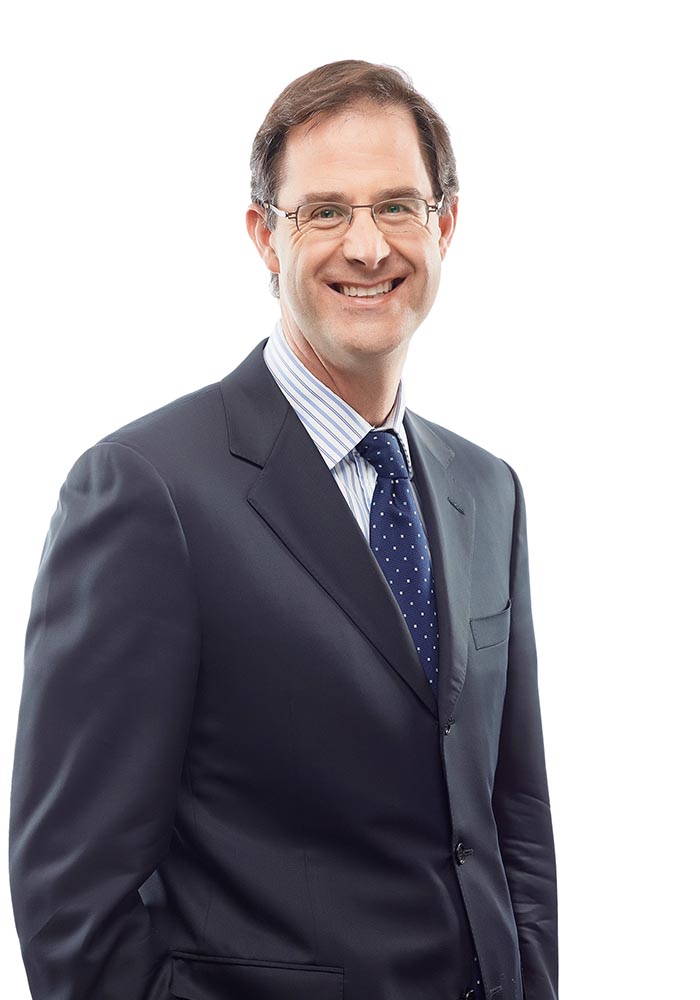