Arbitrability of Insurance Disputes in Quebec: the case of Bâton Rouge v. Allianz

On January 24, 2021, in 9369-1426 Québec inc. (Restaurant Bâton Rouge) v. Allianz Global Risks US Insurance Company[1], the Superior Court of Quebec – Class Actions Chamber (the “Court”) ruled on the applicability of insurance coverage in the context of the COVID-19 pandemic. The Court was asked to determine whether it should decline jurisdiction in favour of a mediator and arbitrator appointed in accordance with the dispute resolution process set out in the insurance policy.

The Court declined jurisdiction to hear the application to certify a class action in favour of the alternative dispute resolution process.

In order to recover business interruption losses due to the COVID-19 pandemic, the petitioner, 9369-1426 Quebec inc. (Restaurant Bâton Rouge) (“Bâton Rouge”), sought to have a class action authorized (certified) against Allianz Global Risks US Insurance Company (“Allianz”) claiming coverage under a property insurance policy (the “Policy”). According to Bâton Rouge, Allianz had wrongfully denied its request for indemnification based on the fact that the Policy would not cover such loss.

Allianz asked the Court to decline jurisdiction and confirm the application of the dispute resolution provisions contained in the Policy, which stipulated that a dispute concerning the coverage or the quantum offered by the Policy should be referred to mediation and arbitration.

Exclusion of the Court’s Jurisdiction

In its reasoning, the Court considered article 3148 of the Civil Code of Quebec (“C.C.Q.”), which stipulates that “Quebec authorities have no jurisdiction where the parties have chosen by agreement to submit [their] disputes […] to an arbitrator”. Further, the Court noted that article 3150 C.C.Q., which pertains to Quebec authorities’ jurisdiction to hear an action based on an insurance contract specifically, does not stipulate that the parties cannot choose to submit the matter to arbitration. In fact, article 3150 C.C.Q. is silent in that regard. Therefore, the Court concluded that, based on article 622 of the Code of Civil Procedure, Quebec authorities can be validly excluded if the parties stipulated a mandatory dispute resolution process that is mandatory, clear, unambiguous, final and binding.

The Validity of the Arbitration Clause

The Court then held that the dispute resolution clause contained in the Policy constituted a complete undertaking to arbitrate[2] since it was unconditional, mandatory, final and binding, as opposed to purely optional.

Bâton Rouge argued that, in light of other provisions in the Policy, the dispute resolution clause appeared ambiguous or was otherwise in conflict with the mandatory language of the policy. Specifically, Bâton Rouge asserted that because the Policy contained a clause establishing the jurisdiction of the courts in the court districts of the insured was evidence of the dispute resolution clause’s ambiguity.

Application of the Arbitration Clause

The Court also dismissed Bâton Rouge’s argument that the claim was outside the scope of the mediator’s or arbitrator’s jurisdiction. The fact that the application was one that sought authorization to institute a class action was considered to be of no substantive relevance. Further, the mere fact that the action was based on the allegation that Allianz’s denial of coverage was an abuse of right, without seeking monetary damages, did not preclude the applicability of the dispute resolution clause and should not negate the contractual intent of the parties to refer their disputes to mediation and arbitration.

Of note, the Court held that Bâton Rouge’s argument to the effect that a dismissal of the application would mean that each insured person would have to proceed by way of the lengthy and costly dispute resolution process was insufficient to overcome a valid dispute resolution clause.

The Court declined jurisdiction and dismissed Bâton Rouge’s motion for authorization to exercise a class action, confirming that the mediator and arbitrator to be appointed was competent to act in the matter raised by Bâton Rouge on its own behalf against Allianz.

The decision confirms that disputes arising from insurance policies can be subject to arbitration to the exclusion of courts where the policy contains a valid arbitration clause, even in cases of an application to have a class action authorized. At the time of posting, the decision is under appeal before the Court of Appeal of Quebec[3]. Be sure to return to this site for our analysis of the appellate court’s decision once it is released.

[2] Under Quebec law, this type of clause is known as “clause compromissoire parfaite”. 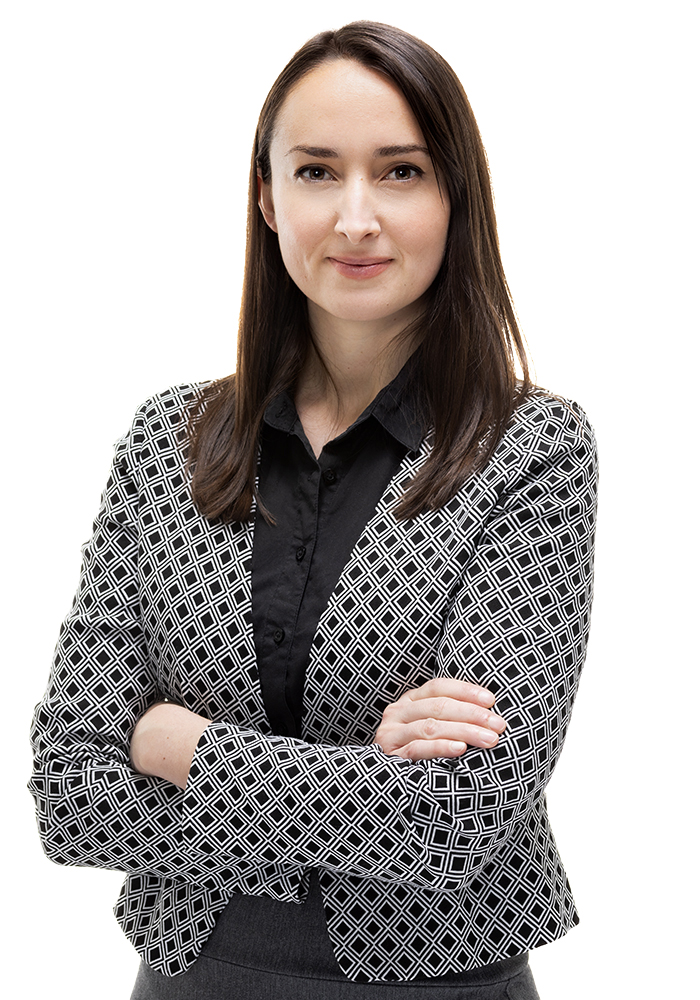 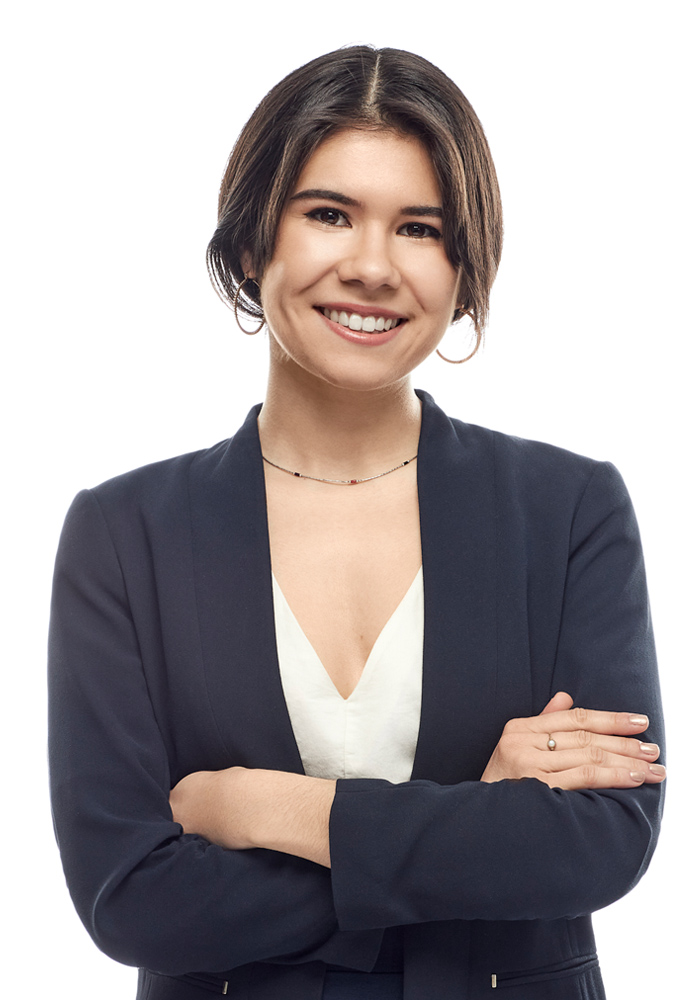