The BC Human Rights Tribunal’s (the “Tribunal”) decision in Harvey v. Gibraltar Mines Ltd. (No. 2), 2020 BCHRT 193 (“Harvey”), is the latest in a series of cases clarifying the test for discrimination on the basis of family status in BC.

Ms. Harvey and her husband both worked the same 12-hour shift at Gibraltar Mines Ltd. (“Gibraltar”). Upon returning from maternity leave in 2017, Ms. Harvey asked her supervisor if she and her husband could work different shifts, so that they could access childcare. She proposed two options that would allow them to work slightly different hours but continue to share some time off. Her supervisor rejected these proposals and suggested instead that Ms. Harvey or her husband switch to an opposing 12-hour shift, either permanently or until they could find a better childcare solution. Ms. Harvey rejected this suggestion on the basis that working opposite shifts would negatively affect their family. She then brought a claim alleging that Gibraltar failed to accommodate her by denying her request and discriminated against her on the basis of family status, marital status, and sex, contrary to s. 13 of the BC Human Rights Code, RSBC 1996, c. 210 (the “Code”). Gibraltar applied to have the complaint dismissed, arguing that the facts pled did not disclose a breach of the Code, that the complaint had no reasonable prospect of success, and that it would not further the purposes of the Code, pursuant to ss. 27(1)(b), (c) and (d)(ii).

The Tribunal canvassed the recent case law developments in the test for discrimination on the basis of family status, beginning with Health Sciences Assoc. of B.C. v. Campbell River and North Island Transition Society, 2004 BCCA 260 (“Campbell River”). In Campbell River, the BC Court of Appeal held that, to establish discrimination based on family status, contrary to s. 13 of the Code, a complainant must prove that the actions of an employer resulted “in a serious interference with a substantial parental or other family duty or obligation of the employee.”[1]

Several years later, the Tribunal and the BC Supreme Court cast doubt on the continued validity of the Campbell River test in Suen v. Envirocon Environmental Services (No. 2), 2017 BCHRT 226 and Envirocon Environmental Services, ULC v Suen, 2018 BCSC 1367, holding that a lower threshold for establishing discrimination applied. However, on appeal in Envirocon Environmental Services, ULC v. Suen, 2019 BCCA 46 (“Suen”), the BC Court of Appeal clarified that the Campbell River test remains the law in BC, and that to succeed in a family status complaint, a complainant must prove that an employer’s behaviour resulted in a serious interference with the complainant’s parental or family duty or obligation. The Tribunal applied the more conservative test set out in Campbell River, which it confirmed in Suen and in Ziegler v. Pacific Blue Cross (No. 2), 2020 BCHRT 125 (“Ziegler”), earlier this year.

In addressing s. 27(1)(b) in Harvey, the Tribunal determined that, if the alleged facts were proven, the complainants could establish a breach of the Code on the basis of that Ms. Harvey’s regular shift schedule created a serious interference with a substantial parental obligation or duty. In doing so, the Tribunal clarified that a “serious interference” can be established even when is no change to a complainant’s terms of employment. Although Campbell River, Suen, and Ziegler all involved changes in working conditions that affected the complainants’ family obligations, the Tribunal held such changes were not necessary conditions for proving discrimination on the basis of family status.[2] In Ms. Harvey’s case, the facts that (a) she and her partner were shift workers whose schedules precluded them from attaining childcare, and that (b) she lives and works in the Central Interior where childcare options are more limited than in larger urban areas, showed that the alleged acts or omissions could contravene the Code. Accordingly, the Tribunal declined to dismiss the complaint on this basis.

The Tribunal also rejected Gibraltar’s argument that the complaint had no reasonable prospect of success. Gibraltar claimed that Ms. Harvey’s complaint was bound to fail because it did not meet the Campbell River test since Ms. Harvey could establish no serious interference with a parental obligation. Gibraltar submitted evidence that it claimed showed it had made suggestions and offered resources to assist Ms. Harvey in finding adequate childcare. Gibraltar alleged that Ms. Harvey did not exhaust these options before concluding that she could not find adequate childcare. In response, Ms. Harvey provided evidence that she argued established that she had made all reasonable efforts to find adequate childcare during her and her husband’s 12-hour shifts, including by contacting daycares, asking family members to assist, trying to hire a live-in caregiver and citing an article that described the daycare situation in Williams Lake as in “absolute crisis”. Ultimately, the Tribunal determined that a hearing was required to resolve the parties’ conflicting evidence related to the key legal issue in the case. Accordingly, it dismissed Gibraltar’s second basis for applying to dismiss Ms. Harvey’s complaint.

The Tribunal also considered whether it could rule at this preliminary stage, if Ms. Harvey proved her case at a hearing, that Gibraltar could justify its conduct as a bona fide occupational requirement. The Tribunal reasoned that on the materials before it, the only issue was whether Gibraltar had met its duty to accommodate Ms. Harvey. While Gibraltar’s materials made clear that it did not believe it had an obligation under the Code to accommodate Ms. Harvey’s family status to the point of undue hardship, the Tribunal could not determine whether the proposals Gibraltar had made constituted accommodation to the point of undue hardship. Therefore, a hearing was necessary.

Finally, the Tribunal considered whether proceeding with the complaint would not further the purposes of the Code. Although the underlying issue appeared to have been resolved in the sense that Ms. Harvey was not requesting further accommodation since her husband started a new role at Gibraltar, the Tribunal disagreed that it would be a waste of the Tribunal’s resources for the complaint to proceed to a hearing. It reasoned that it had not dismissed the complaint as having no reasonable prospect of success, and thus needed to hold a hearing on the merits.

This case demonstrates that while the Campbell River test remains good law in BC, employers must be cautious in assessing whether or not it has a duty to accommodate regarding family status, even if it has not changed the complainant’s terms of employment. Where an employee has had a change in family circumstances, the duty to accommodate may still arise, and a failure to accommodate that change may result in discrimination based on family status, contrary to s. 13 of the Code. This can be a difficult assessment to make, and the consequences may be significant. As such, employers are well advised to seek legal advice where an employee is asking for accommodation on the basis of family status. 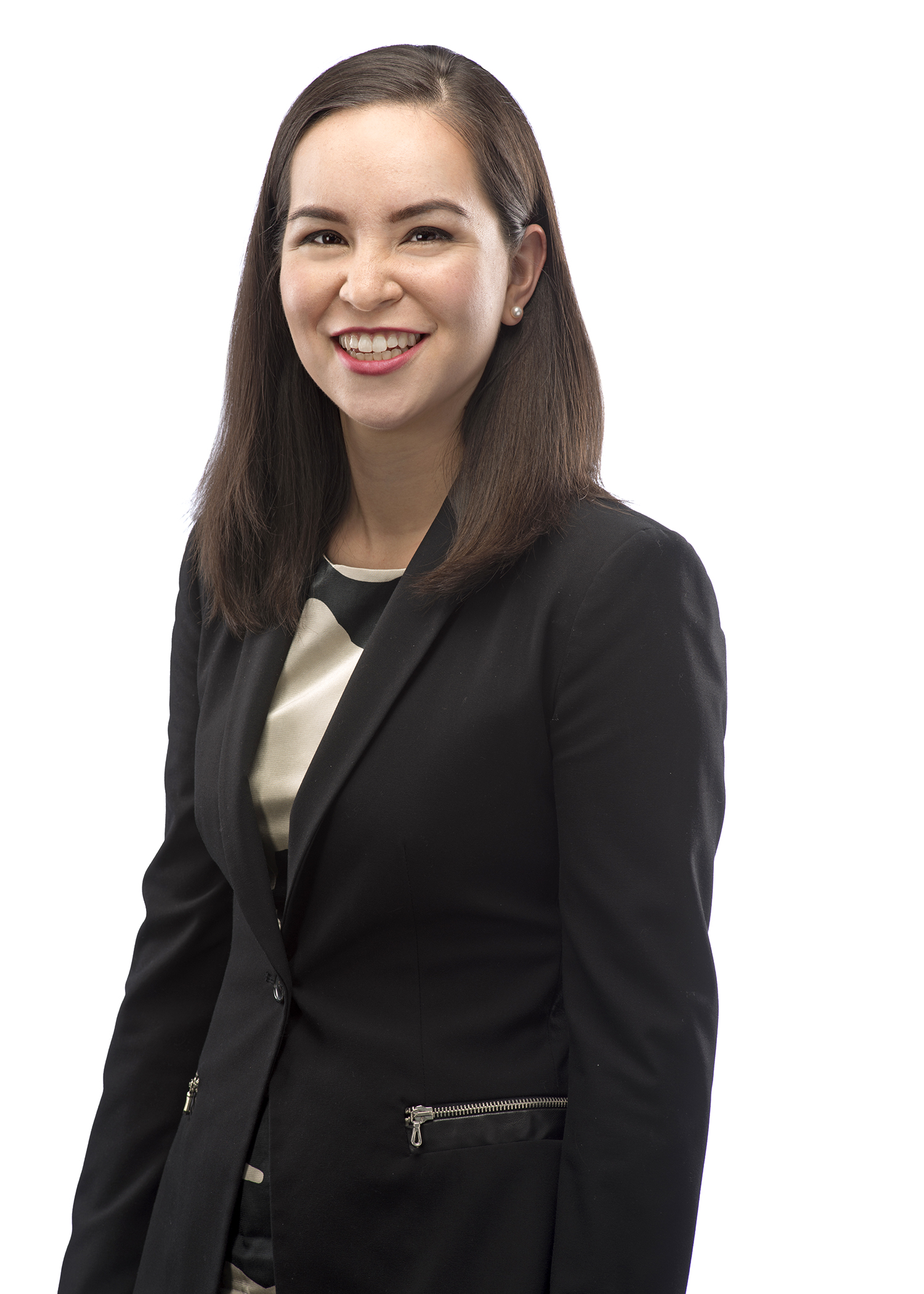 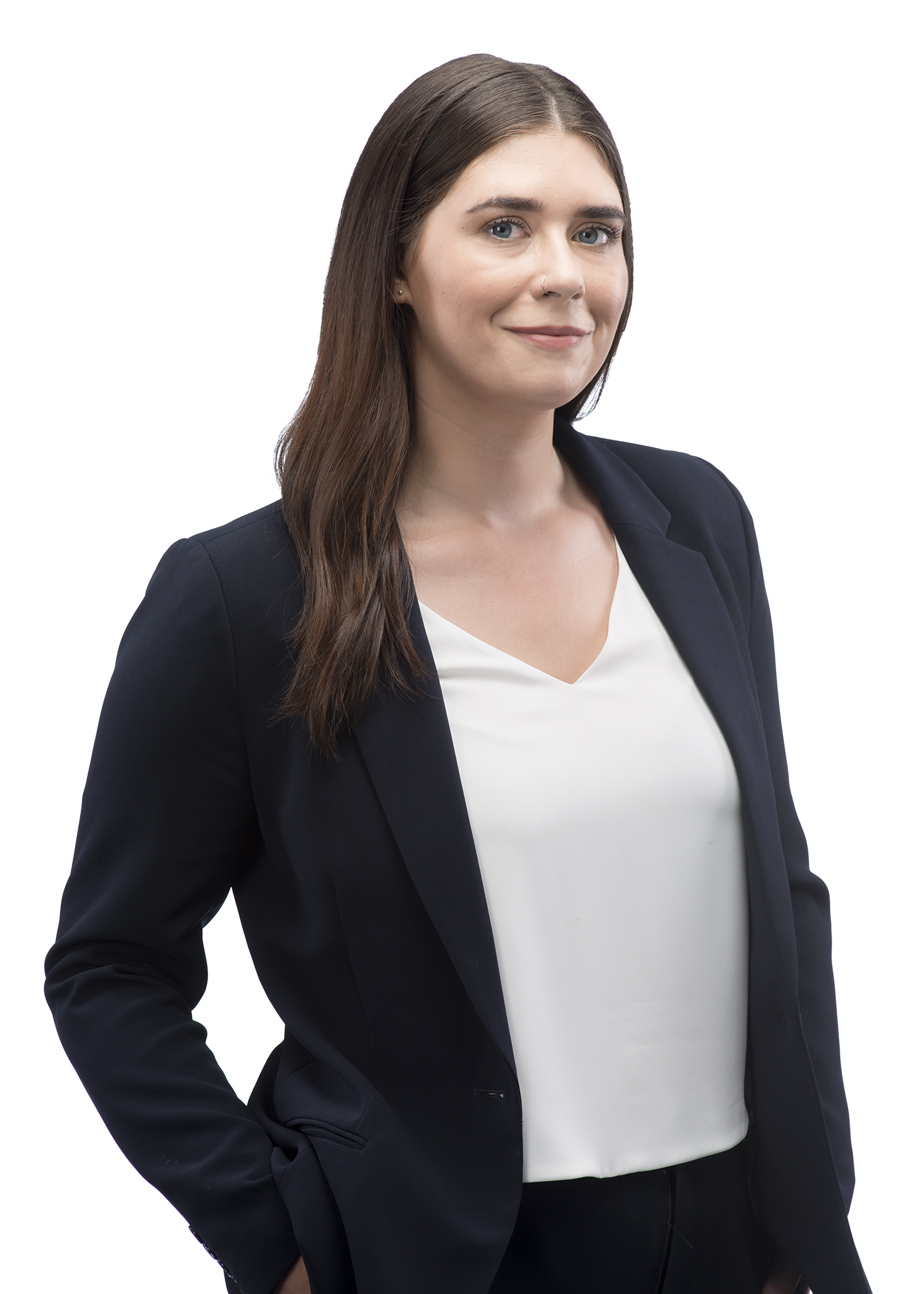