On October 31, 2016, the Québec Superior Court issued its decision in R v. Fournier, concluding that a business owner’s breach of occupational health and safety legislation supports his committal to trial on a charge of manslaughter under the Criminal Code.

The circumstances leading to this decision began on April 3, 2012, when a worker replacing a sewer line in a trench died due to the collapse of the trench walls.

During the preliminary inquiry, the prosecution led evidence to show that the walls of the trench were not supported and that the material excavated to create the trench was deposited too close to the opening of the trench. The judge at the preliminary inquiry found that the evidence demonstrated that the employer’s obligation to take reasonable measures to ensure worker health and safety, and in particular, to secure the walls of an excavation or trench, were not met.

Many employers will have heard of Bill C-45, legislation which first came into effect in 2004 to amend the Criminal Code. Among its amendments to the Criminal Code, Bill C-45 imposed the legal duty on persons directing work to take reasonable steps to prevent bodily harm to the person performing the work, or any other person, arising from the work or task. Bill C-45 also contained provisions allowing for organizations and representatives to be charged with negligence and other offences. Section 220(b) of the Criminal Code, under which Mr. Fournier was charged, provides that “every person who by criminal negligence causes death to another person is guilty of an indictable offence and liable to imprisonment for life”. To date, there have not been many prosecutions of organizations or their representatives relating to workplace health and safety under the criminal negligence provisions in the Criminal Code.

Mr. Fournier did not contest the decision of the judge at the preliminary inquiry to commit him to trial on the charge of criminal negligence causing death.

Section 222(5)(a) of the Criminal Code, under which the second charge was brought against Mr. Fournier, provides: “a person commits culpable homicide when he causes the death of a human being by means of an unlawful act”.  The penalty for manslaughter is similarly that the person is guilty of an indictable offence and liable to imprisonment for life. The significant issue for employers and supervisors to take away from this decision is that the prosecution relied on Mr. Fournier’s violations of occupational health and safety legislation as the “unlawful act” to trigger the application of this provision of the Criminal Code.

Mr. Fournier challenged the decision of the judge at the preliminary inquiry to commit him to trial under section 222(5)(a), arguing that, contrary to the judge’s decision, the breach of occupational health and safety legislation is not an “unlawful act” that can support the committal to trial on this charge. The concern raised by Mr. Fournier is that the provisions of the occupational health and safety legislation are “strict liability” offences.

When alleged breaches of occupational health and safety legislation are prosecuted outside the criminal law context, the Crown only has to prove beyond a reasonable doubt that the accused was responsible for the actions leading to the breach of the legislation for the accused to be found liable. In the normal course, the accused then has the burden to prove, on the balance of probabilities, that he is not liable because he has satisfied the requirements of the due diligence defence, taking all reasonable steps in the circumstances to avoid or prevent the occurrence of the prohibited act. However, in a criminal matter, the Crown must prove the guilt of the accused beyond a reasonable doubt and the burden of proof would not flip to the accused as it would in a typical prosecution under occupational health and safety legislation.

The Québec Superior Court agreed with the judge at Mr. Fournier’s preliminary inquiry and supported the committal to trial, setting out the burden of the prosecution where the charge of manslaughter is based on an underlying strict liability offence to prove each of the following elements beyond a reasonable doubt:

Applying this test to the evidence presented at the preliminary inquiry, the Québec Superior Court concluded that the evidence was sufficient for a committal to trial, finding:

While the court suggests that the standard of demonstrating a “marked departure from the conduct of a reasonable person” requires the Crown to demonstrate more than just a breach of occupational health and safety legislation (as would be the regular course in a prosecution of that breach in provincial offences court), it is not clear from the decision what evidence presented by the Crown during the preliminary inquiry met that higher burden to support this finding.

What Does This Decision Mean for Employers and Supervisors?

The decision of the Québec Superior Court underscores that the potential criminal liability for employers and supervisors is not only found under the criminal negligence provision brought in by Bill C-45. While the decision does not create new law, it does establish potential criminal liability for workplace accidents through a previously unused avenue – a violation of a provincial health and safety statute as an unlawful act to support a manslaughter charge.

We continue to see increasing public statements and political advocacy by Unions and other organizations supporting workers for the police and prosecutors to more readily embrace and use the Criminal Code in serious workplace accidents and fatalities. Consequently, employers, supervisors and their legal counsel should be mindful of this avenue of risk going forward.

It is unclear how the court will address the due diligence defence at a criminal trial given that the accused bears the burden of proving a due diligence defence on a balance of probabilities in a typical prosecution under occupational health and safety legislation, but that in a criminal trial, the burden of proof must remain with the Crown. This issue will eventually need to be addressed by the courts.

In any event, this decision provides employers and supervisors with yet another reason to ensure compliance with occupational health and safety legislation and to fully document and, where appropriate, increase training and other due diligence efforts.

If you have any questions about this decision or occupational health and safety matters generally, please contact any member of our Labour & Employment Group. 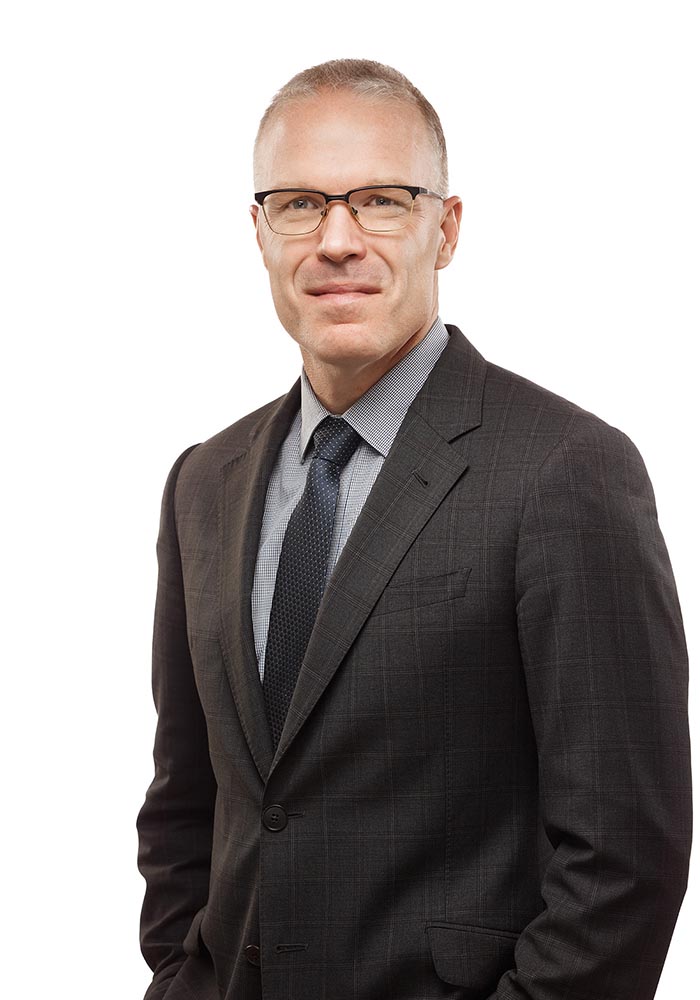