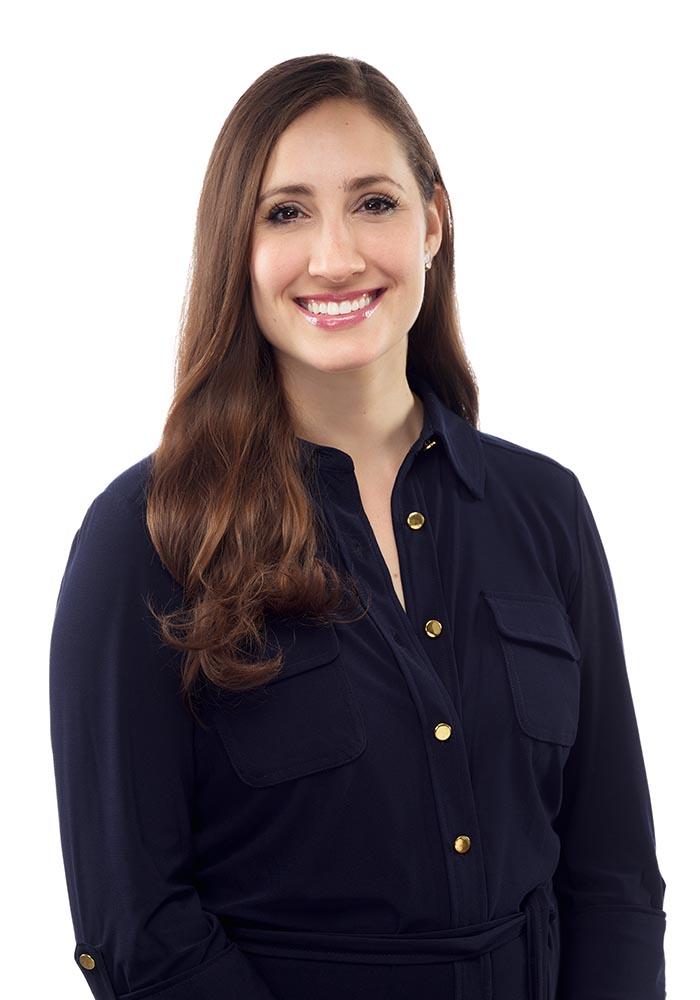 Emily Leduc Gagne is a first year associate in our Tax Group in Toronto. She maintains a general tax planning practice.

While in law school, Emily won numerous prizes for the highest GPA in her first year of the JD program, as well as a prize for graduating in the top ten of her class. She volunteered in various university programs, including the Writing Academy and as a note taker for students with disabilities. In 2017, she interned at the legal aid clinic in La Cote-Nord. She speaks English, French and ASL.