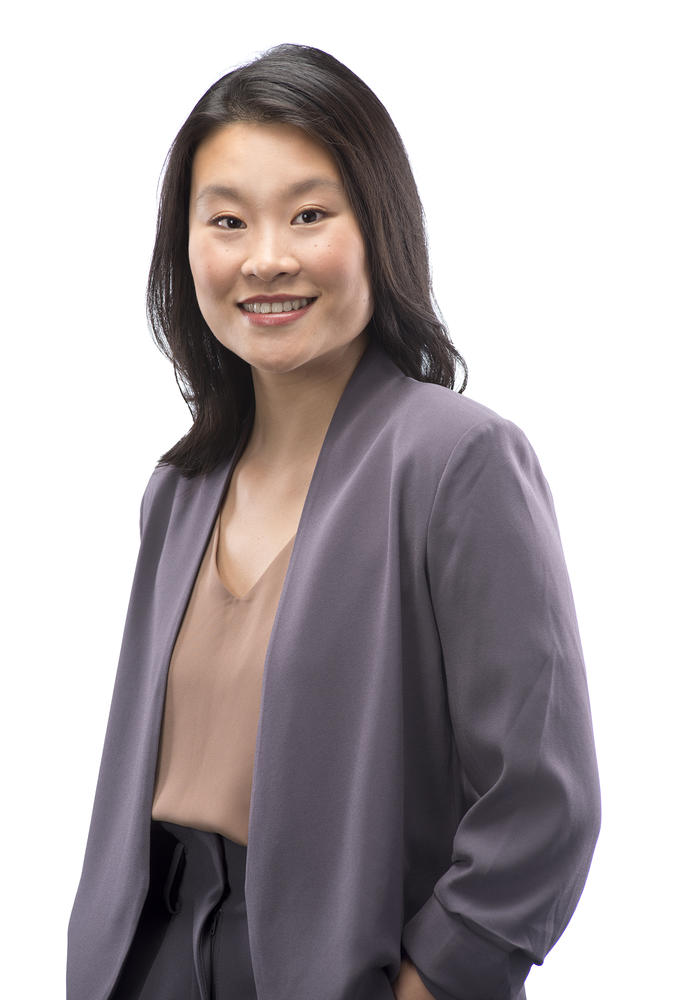 Abby is an associate in the Labour and Employment Group in Vancouver. She maintains a labour, employment and human rights practice.

Abby received her Juris Doctor from the Schulich School of Law at Dalhousie University. During law school, she served on the Dalhousie Student Union Judicial Board and was a member of the law school Admissions Committee. Prior to law school, she worked as the human resources coordinator for a large community health services society in Vancouver. She holds a Bachelor of Commerce from the Sauder School of Business at the University of British Columbia.