On June 24, 2019, Zymeworks Inc. announced the closing of its previously announced underwritten public offering (the “Offering”). The Offering consisted of 7,013,892 common shares and included the exercise in full of the underwriters’ over-allotment option to purchase 1,458,336 additional shares, and, in lieu of common shares, to a certain investor, pre-funded warrants to purchase up to 4,166,690 common shares. The common shares were offered to the public at a price of US$18.00 per common share and the pre-funded warrants were offered at a price of US$17.9999 per pre-funded warrant, for aggregate gross proceeds to the Company of approximately US$201.3 million, before deducting underwriting discounts and commissions and estimated Offering expenses. J.P. Morgan Securities, LLC acted as active book-running manager for the Offering, and led the syndicate of underwriters comprising additionally of Wells Fargo Securities, LLC and Stifel, Nicolaus & Company, Incorporate, that acted as passive book-running managers, Raymond James Ltd., that acted as co-lead manager, and Ladenburg Thalmann & Co. Inc. , that  acted as co-manager.

J.P. Morgan is a New York-based global leader in financial services, offering solutions to corporations, governments and institutions in more than 100 countries. 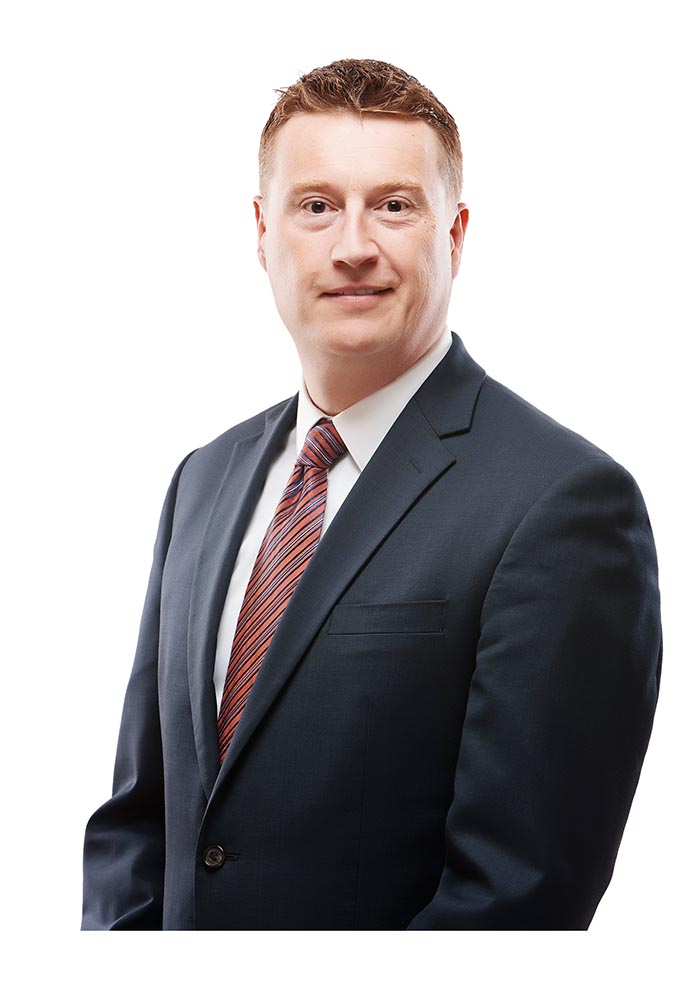 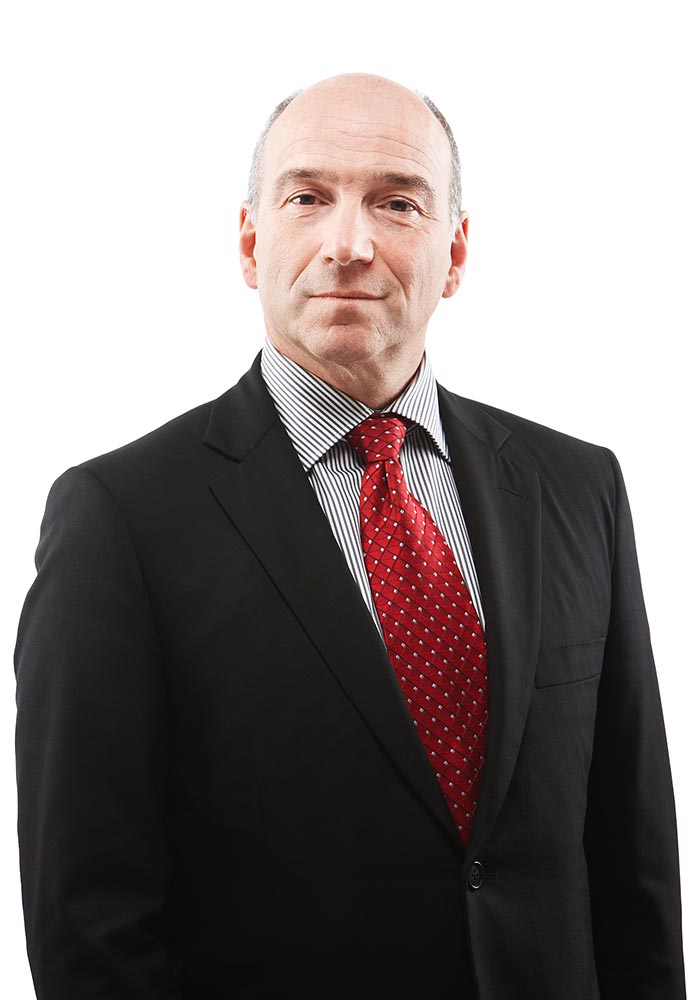 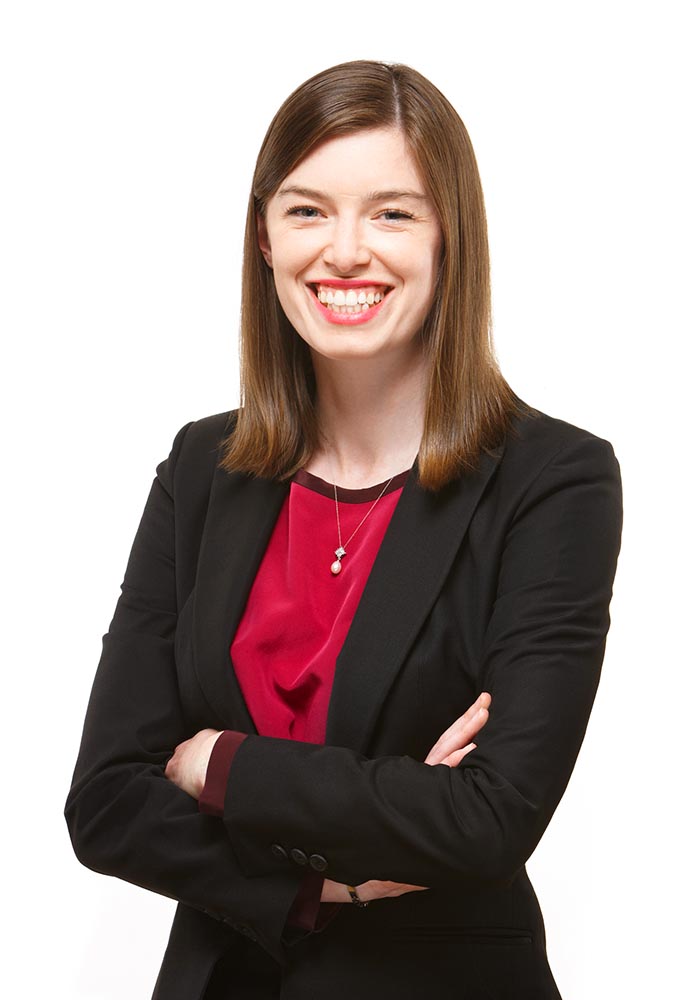