McCarthy Tétrault was retained by A Special Committee of the Boards of We Charity, in Canada and the United States, to conduct a sensitive investigation into allegations of discrimination. The allegations were made by certain current and former employees of WE about discriminatory actions and inactions by former and current staff or team members against Black, Indigenous and People of Colour (BIPOC).

McCarthy Tétrault advised the committee with a team led by Sunil Kapur and Shane D'Souza, that included Atrisha Lewis and Madeline Brown. 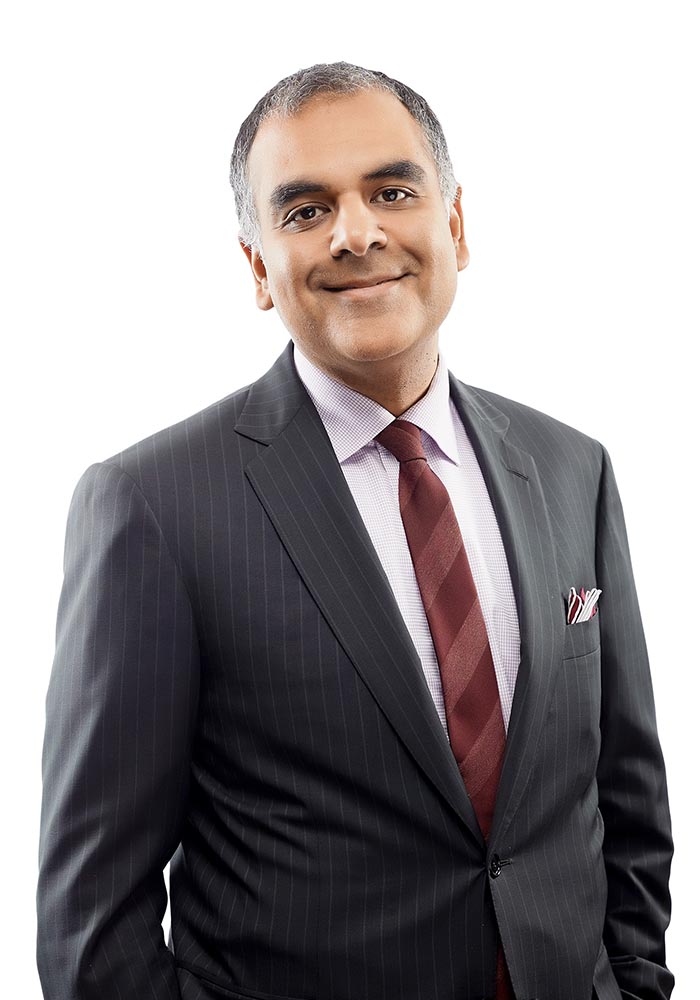 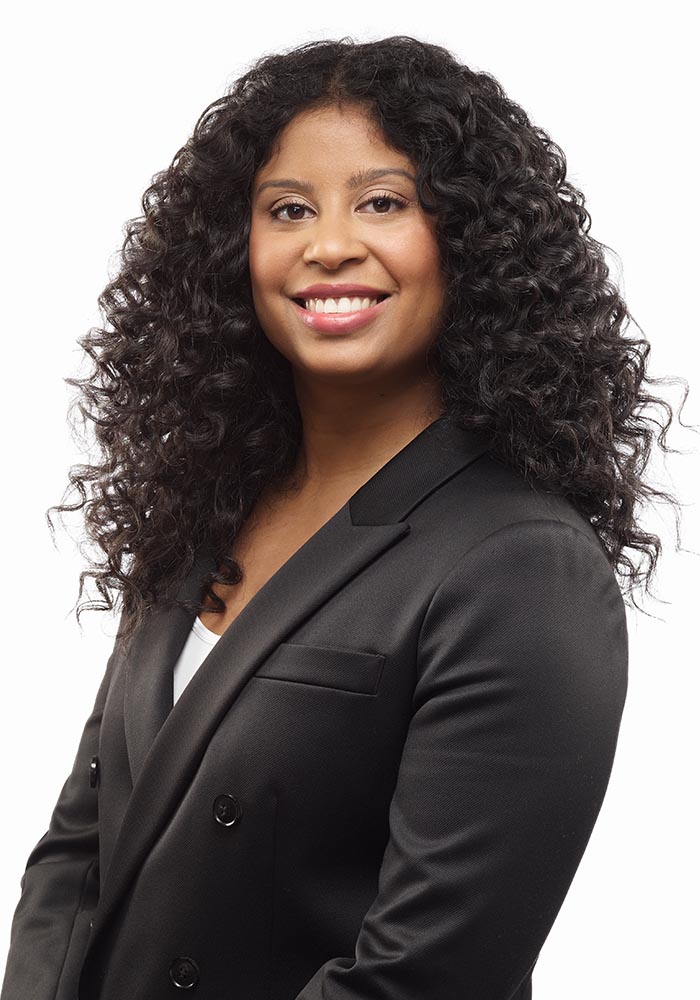