On August 9, 2019, theScore Inc. completed its previously announced private placement of 22,222,223 Class A shares at a price of US$0.45 per share for proceeds of US$10 million. Penn National Gaming Inc. subscribed for US$7.5 million of shares in connection with its multi-state market access framework agreement with theScore, and John Levy Family Holdings Ltd. subscribed for an aggregate of 2,222,222 shares. theScore will use proceeds from the offering to facilitate the expansion of its sports betting platform in the United States and in respect of an upfront market access fee.

theScore Inc. is a publicly traded digital media company based in Toronto. 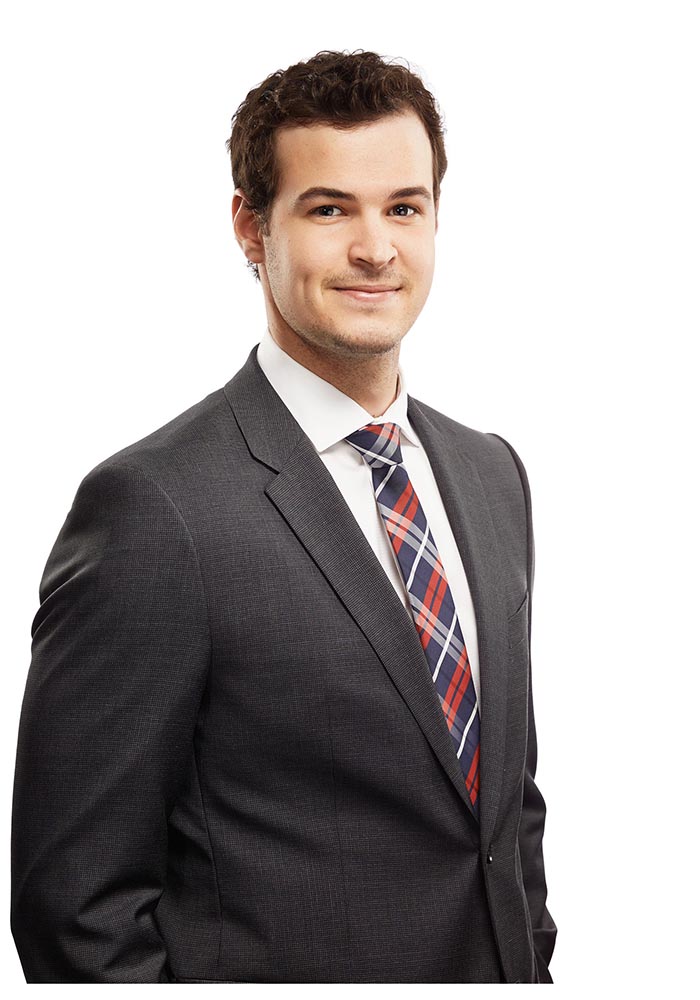