Tax Court of Canada finds taxpayer did not beneficially own foreign bank account and made out due diligence defence in Chan v. The Queen, 2022 TCC 87

On July 29, 2022, the Tax Court of Canada found that the taxpayer, Jeffrey Chan, was not the beneficial owner of a Bank of China account opened in his name, or alternatively that he made out the due diligence defence as he reasonably believed that he was not the account’s beneficial owner. Chan v. The Queen, 2022 TCC 87

Specifically the appellant successfully challenged two penalties: paragraph 162(7)(a) of the federal Income Tax Act (the “Act”) for failure to file a form T1135 (Foreign Income Verification Statement) under subsection 233.3(3) of the Act; and paragraph 162(10)(a) of the Act for said failure to file being made knowingly or under circumstances amounting to gross negligence. 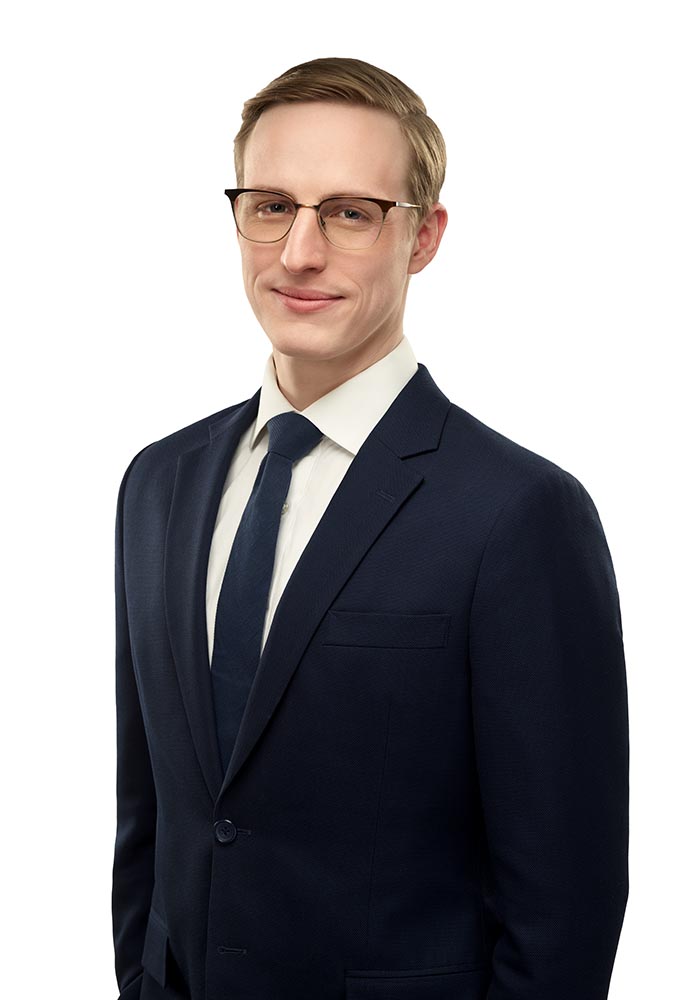