On February 6, 2017, Ithaca Energy Inc.  announced that it had entered into a definitive support agreement  with Delek Group Ltd on the terms of a cash takeover bid for all of the issued and to be issued common shares of Ithaca not currently owned by Delek or any of its affiliates for C$1.95 per share (the “Offer”).  The Offer is unanimously recommended by the Board of Directors of Ithaca (excluding the Delek related party Directors) and values the entire issued and to be issued share capital of the Company at C$841 million (US$646 million).

Given Delek’s existing shareholding in the Company, in accordance with the requirements of Multilateral Instrument 61-101 Protection of Minority Security Holders in Special Transactions, FirstEnergy Capital LLP (“GMP FirstEnergy”)  prepared and delivered a draft formal valuation of the common shares under the supervision of the Committee and determined that the Offer is in the range of such valuation. GMP FirstEnergy concluded that, subject to the assumptions, qualifications and limitations provided in the draft formal valuation as at 5 February 2017, the fair market value of an Ithaca common share is in the range of C$1.60 to C$2.10 per common share. 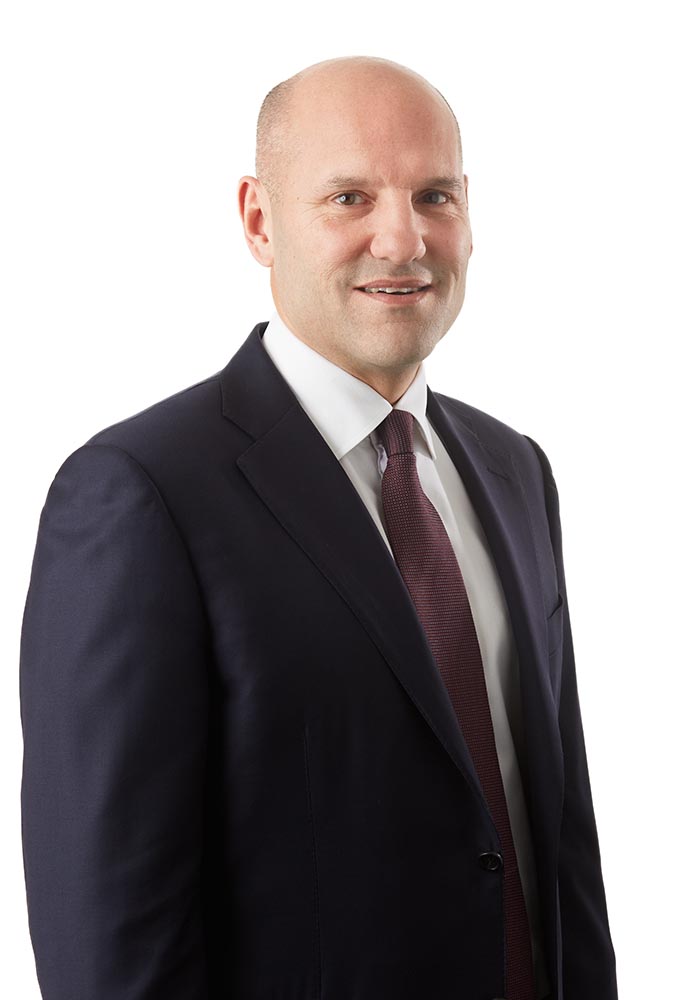