On September 6, 2018, Surge Energy Inc. announced that it has agreed to acquire Mount Bastion Oil and Gas Corp. for C$320 million in cash and stock. Mount Bastion's assets include 5,500 boepd (98 percent liquids) of operated, light oil production from the structural reef complexes within the geological Beaverhill Lake Group, located in Surge Energy's northwest Alberta core area. The deal is expected to close in October, subject to approval of at least two-thirds of Mount Bastion shareholders and a simple majority of Surge Energy shareholders.

Surge Energy, based in Calgary, is an oil focused exploration and production company that has a high quality crude oil reserve, production and cash flow base. 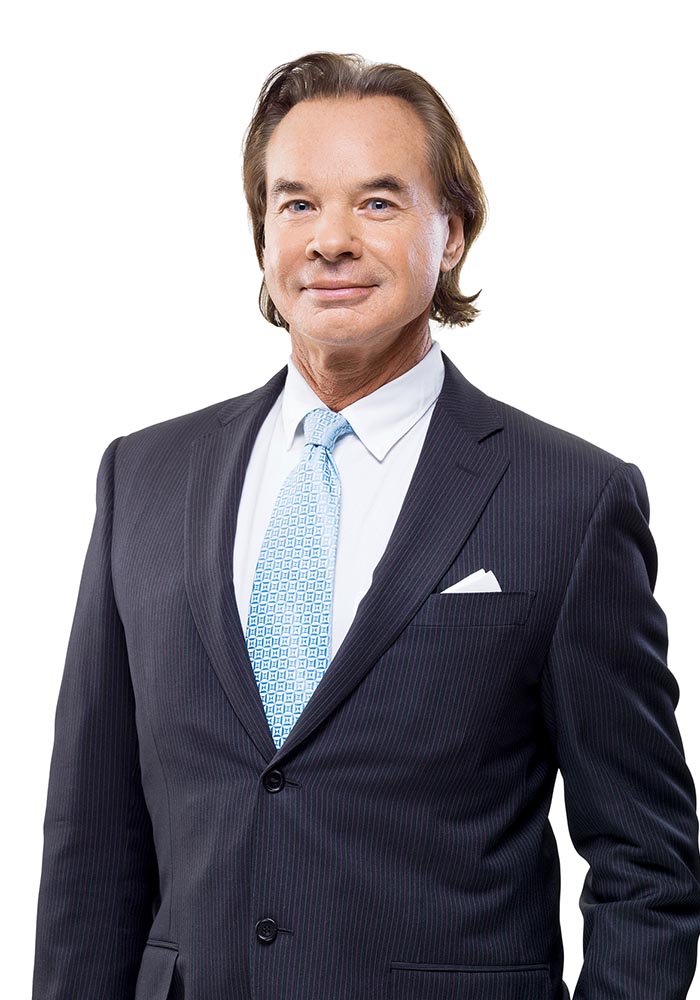 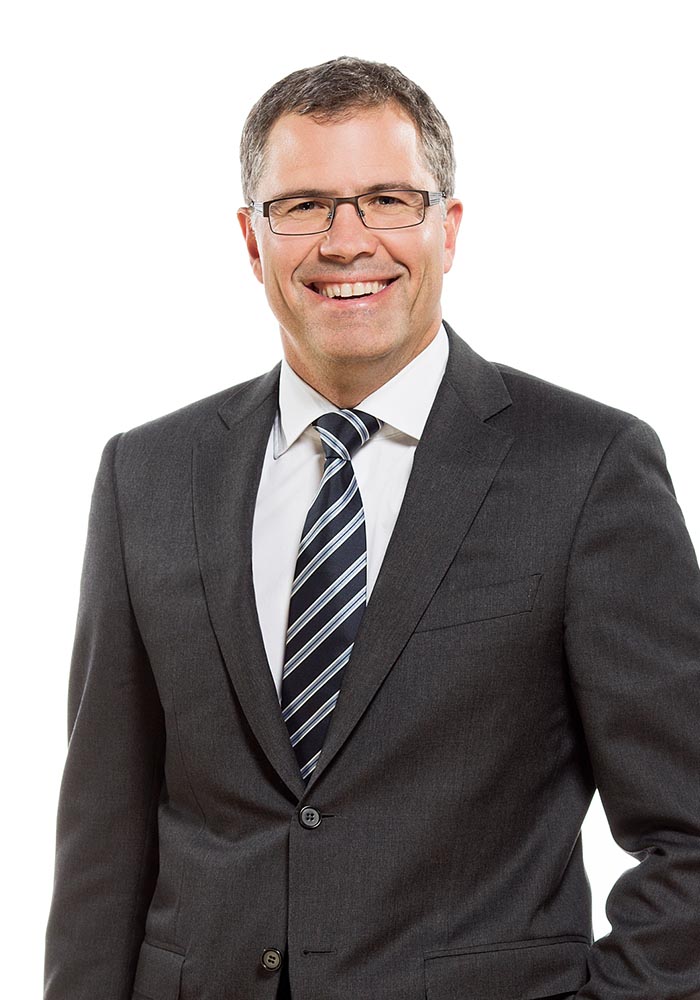 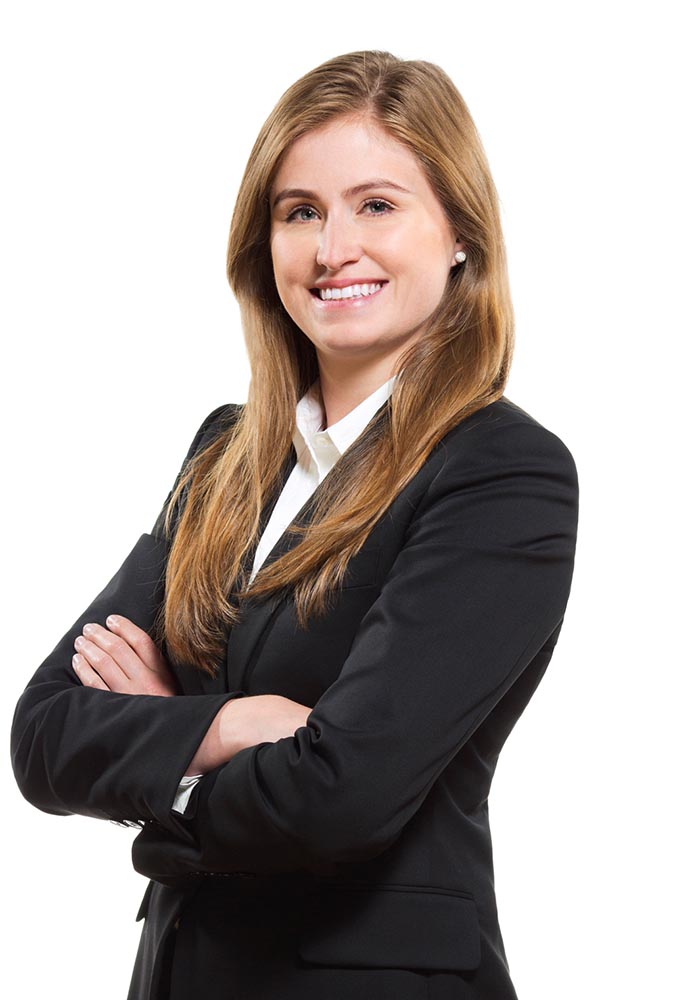 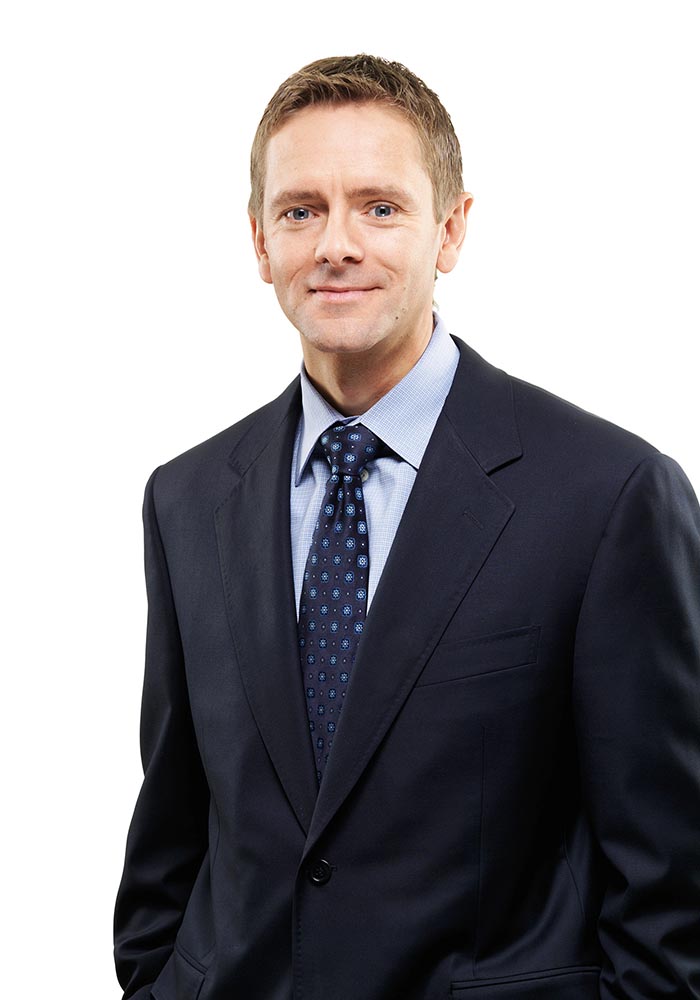