In Toronto (City) v. Ontario (Attorney General), 2021 SCC 34, The Supreme Court of Canada upheld the constitutionality of provincial legislation that had changed the number of electoral wards in Toronto's municipal government shortly before the 2018 municipal election campaign.

On October 1, 2021, in a 5-4 decision, the Supreme Court of Canada held that the law, known as the Better Local Government Act, 2018, did not limit the freedom of expression of candidates and voters, and that the law could not be struck down on the basis of "unwritten constitutional principles".

The Canadian Constitution Foundation, a non-profit with the mission of defending the constitutional rights and freedoms of Canadians, acted as intervener in this appeal. 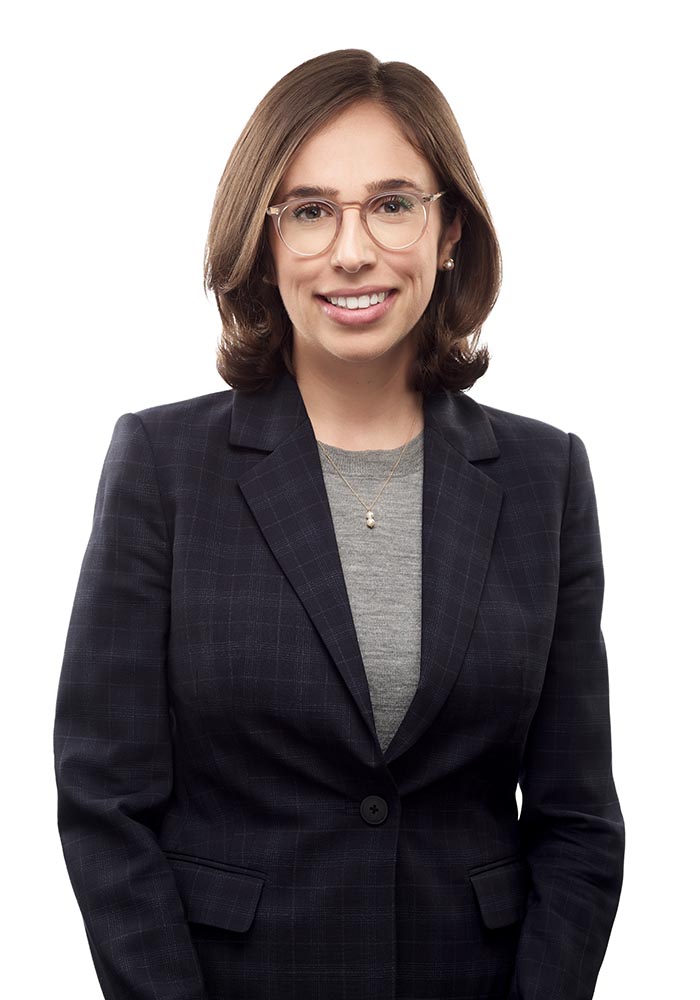