In 2010, the Canadian Radio-television and Telecommunications Commission (“CRTC”) made a reference to the Federal Court of Appeal to determine if it had jurisdiction to establish a market-based, value for signal regulatory regime, empowering private local television stations to negotiate direct compensation for retransmission of signals by cable and satellite companies (“broadcasting distributions undertakings” or BDUs”), as well as right to prohibit BDUs from retransmitting those signals if negotiations were unsuccessful.  In 2011, a split panel of the Federal Court of Appeal found that the CRTC had jurisdiction under the Broadcasting Act, to implement this proposed regime. This decision was appealed to the Supreme Court of Canada.

On December 13, 2012, the Supreme Court of Canada held that the CRTC could not implement its proposed “TV Tax” regime.

For the first time, the Supreme Court read down the jurisdiction of the CRTC to implement policies affecting broadcasters and cable providers. A 5-4 majority held that it was not sufficient for the CRTC to find jurisdiction by referring in isolation to policy objectives in s. 3 of the Broadcasting Act. The CRTC cannot justify such programs only by drawing a tenuous link between a proposed regulation and one of its policy objectives. Rather, the CRTC’s jurisdiction has to be read in the context of the specific fields for regulation set out in s. 10 of the Broadcasting Act.

The majority also found that the specific provisions of the Copyright Act regulating broadcasters and cable operators pre-empt the Broadcasting Act. As a regulator, the CRTC cannot make policies that clash with the Copyright Act. This finding applies to any situation where the practical effect of the CRTC policy would be to frustrate the purpose of the Copyright Act (or another piece of related legislation).

In practical terms, the decision means that broadcasters won't be able to black out major events such as the Oscars or the Olympics for leverage in dispute with cable operators. It is also a significant development from a copyright standpoint, as it reinforces the “user rights” under the Copyright Act, including those “user rights” enjoyed by cable operators retransmitting over-the-air signals to the Canadian public.

McCarthy Tétrault LLP represented Cogeco Cable, one of the appellants, with a team led by Neil Finkelstein. 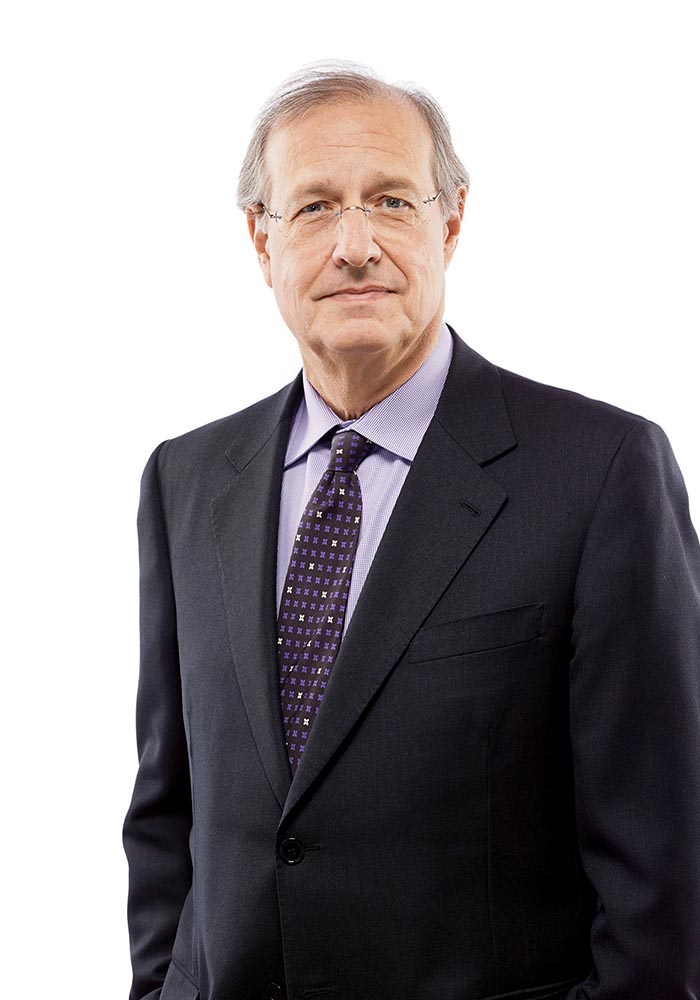