On February 14, 2019, the Supreme Court of Canada (SCC) issued its decision in R. v. Jarvis confirming that students may reasonably expect privacy while at school. This was an appeal in a criminal case involving a teacher who was charged with and acquitted of voyeurism in two lower courts after using a pen camera to take secret videos of his female students at school. The question at issue before the SCC was whether Mr. Jarvis’ students had a reasonable expectation of privacy when he surreptitiously recorded them inside the common areas of the school.  The Ontario College of Teachers intervened at the SCC to argue for strong protections for student privacy in learning environments under the Criminal Code.

The SCC unanimously agreed that the students had a reasonable expectation of privacy. The SCC held that Mr. Jarvis had committed the offence of voyeurism, contrary of s. 162(1)(c) of the Criminal Code and ordered that a conviction be entered.

McCarthy Tétrault LLP represented the Ontario College of Teachers, as intervener before the SCC, with a team led by Caroline Zayid that included Adam Goldenberg and Caroline Humphrey. 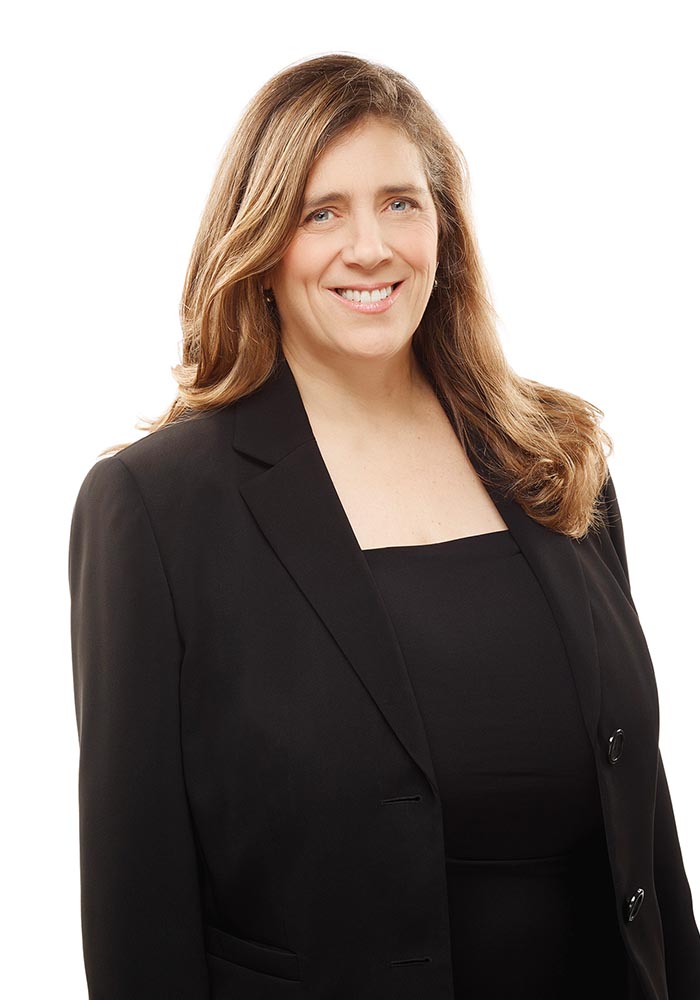