On December 22, 2020 Summit Industrial Income REIT announced it completed its offering of C$200 million of series B senior unsecured debentures. The Debentures carry a coupon rate of 1.82% per annum, with a short first coupon payable on April 1, 2021, and will mature on April 1, 2026.

Summit will use the proceeds from the offering to repay existing indebtedness under its non-revolving bridge credit facility, to fund future acquisitions and for general trust purposes. 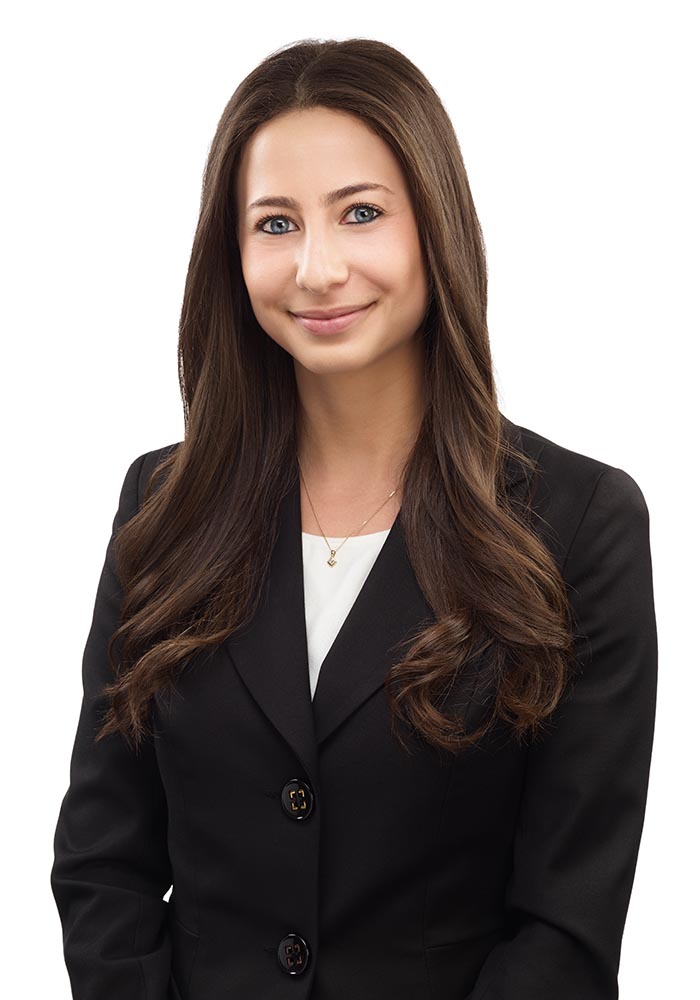