On January 23, 2019, SmartCentres Real Estate Investment Trust ("SmartCentres") announced that it has completed its previously announced bought deal offering of 7,360,000 variable voting units through a syndicate of underwriters at a price of C$31.25 per unit for gross proceeds of C$230 million. The proceeds include the exercise, in full, of the over-allotment option granted to the underwriters. SmartCentres plans to use the proceeds to partially fund its development programs in connection with the Vaughan Metropolitan Centre, seniors housing, self-storage, multi-family residential, retail and other initiatives.

SmartCentres is a large Canadian real estate investment trust with assets of approximately C$9.4 billion. Based in Vaughan, Ontario, it owns and manages 34 million square feet of retail space. 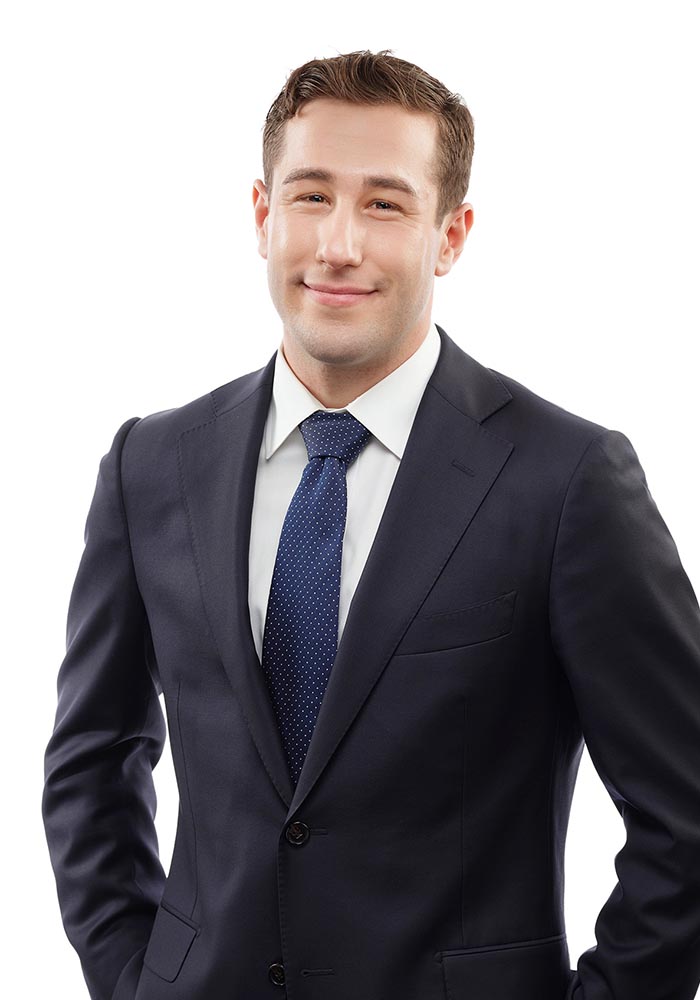