Shutout for Hockey Class Action in Federal Court of Appeal

Within days of the first case management conference, Hockey Canada and the CHL defendants brought a motion to strike the claim in its entirety. On May 27, 2021, Chief Justice Crampton of the Federal Court of Canada granted the motion striking out the class action claim and denying the plaintiff’s motion to amend.

On June 28, 2021, the plaintiff appealed Chief Justice Crampton’s decision and on January 12, 2022, a panel of the FCA, consisting of Justices Stratas, Rennie and Mactavish, heard the appeal. In a judgement issued on August 17, it dismissed the appeal in its entirety. In doing so, the panel opined on two key questions of statutory interpretation related to sections 45 and 48 of the Competition Act, concluding that the claim had no reasonable prospect of success. 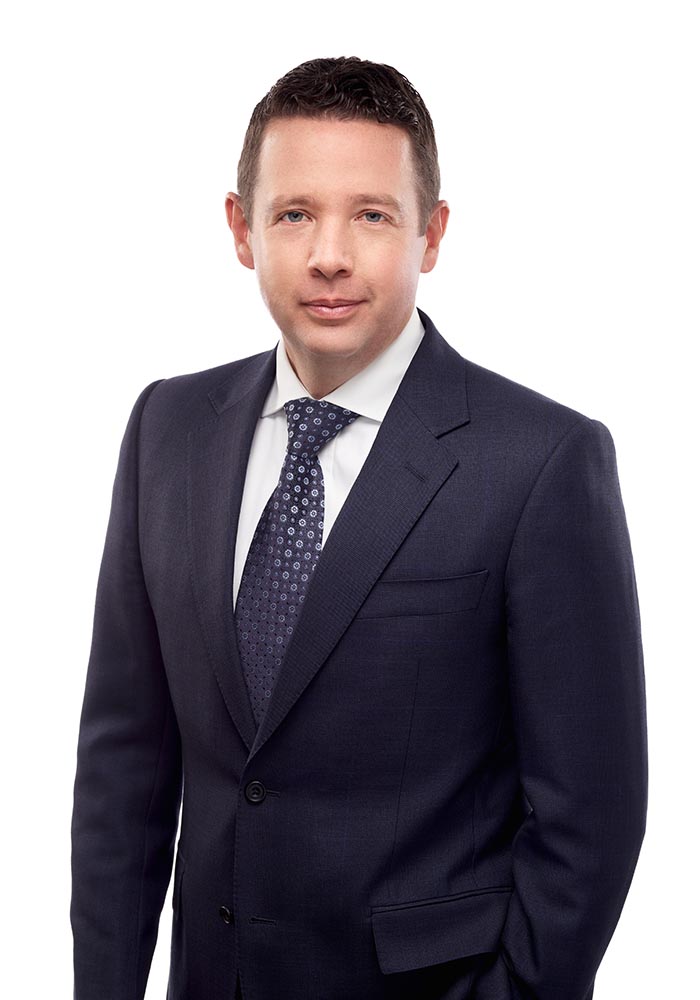