On March 15, 2021, Rogers Communications Inc. announced its agreement to acquire all issued and outstanding Class A Shares and Class B Shares of Shaw Communications Inc (the "Transaction"). The Transaction is valued at approximately C$26 billion total, with the inclusion of outstanding debt. Bank of America acted as financial advisor, underwriter and lead arranger to Rogers, and provided partial financing for the Transaction in the form of a bridge loan.

Based in Toronto, Rogers was founded by Ted Rogers in 1967 and has grown to become a leading carrier in Canada’s telecom sector. According to the parties, the Transaction will allow Rogers to invest significantly in 5G networks as well as deliver unprecedented wireline and wireless broadband and network investments, innovation and growth in new telecommunications services.

Shaw Communications Inc. is a leading Canadian telecommunications and mobility services company, based in Alberta.

The Transaction is expected to be completed in the first half of 2022, subject to receipt of requisite approvals. 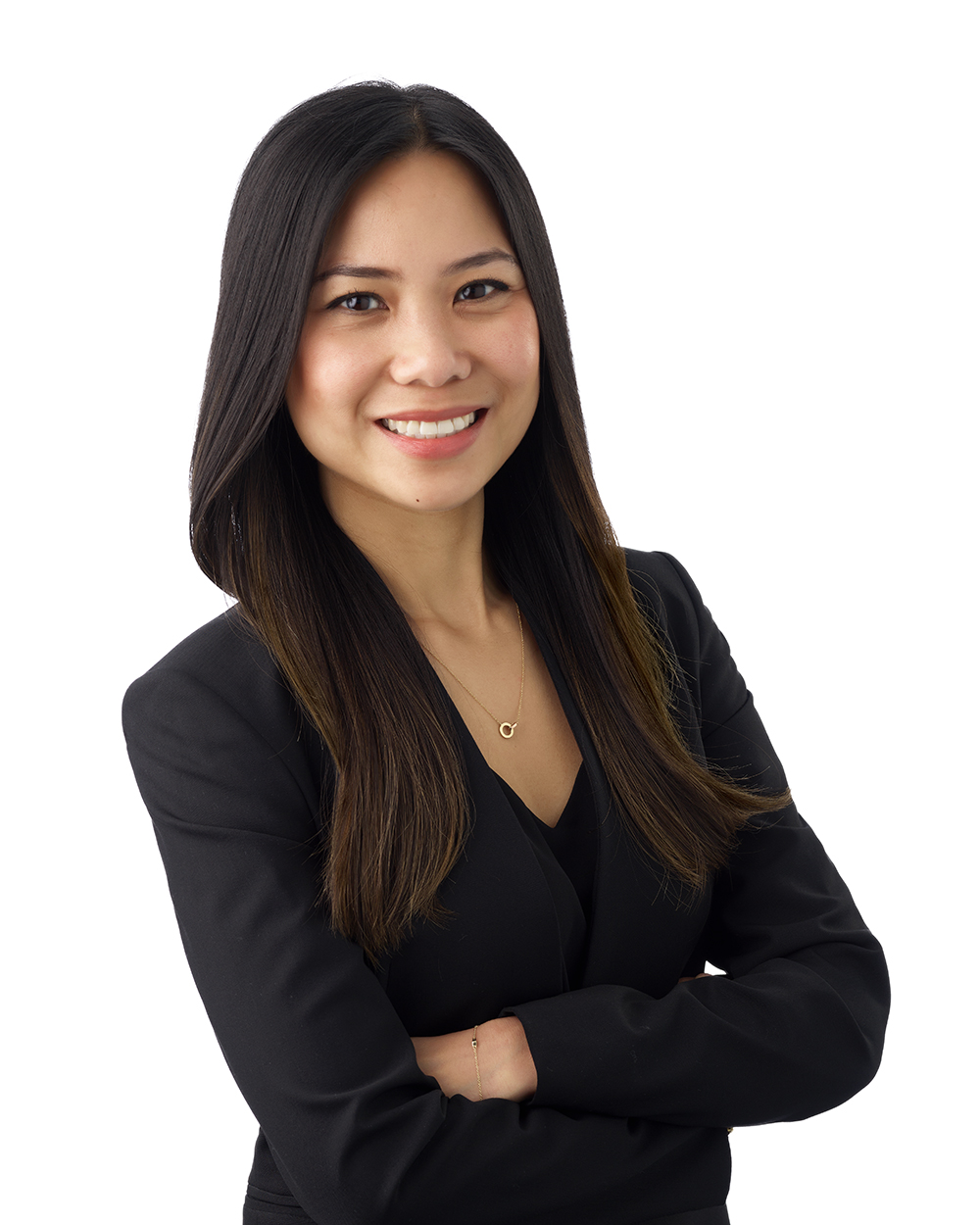 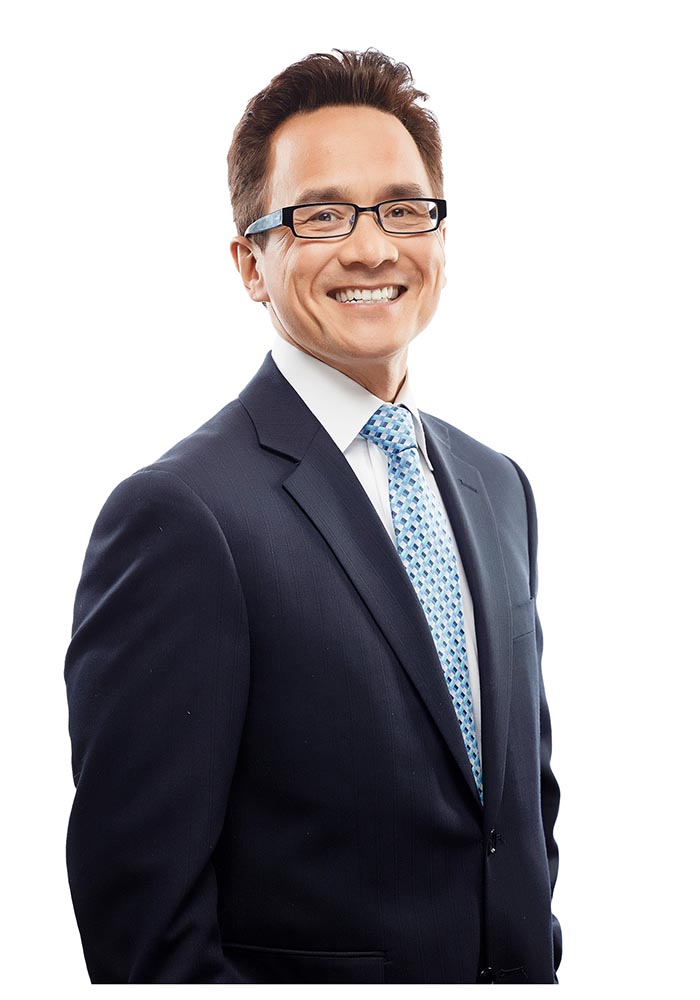 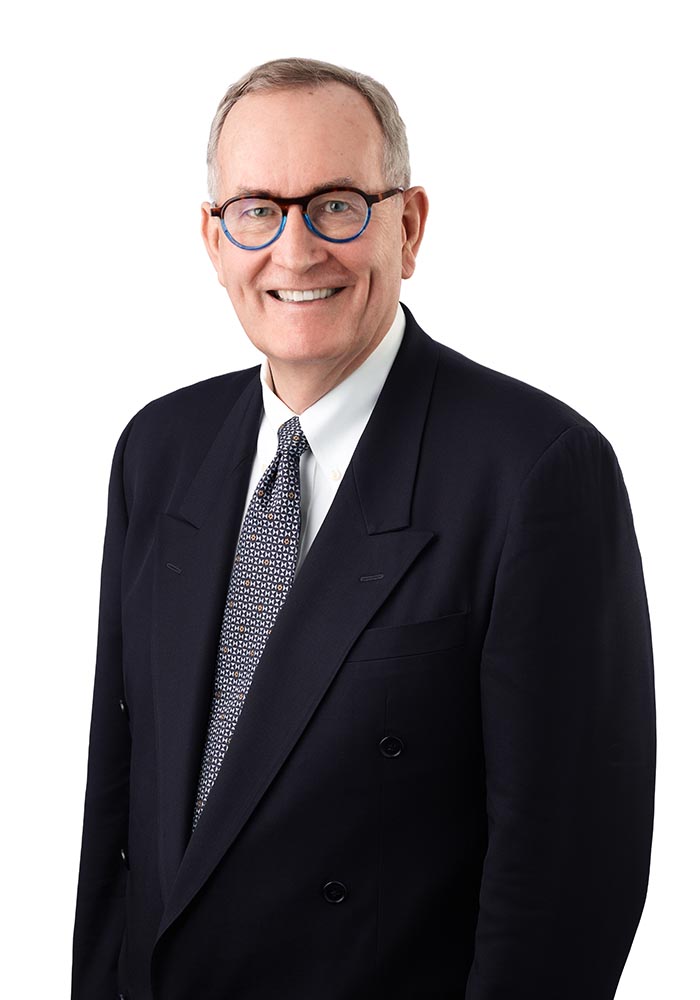 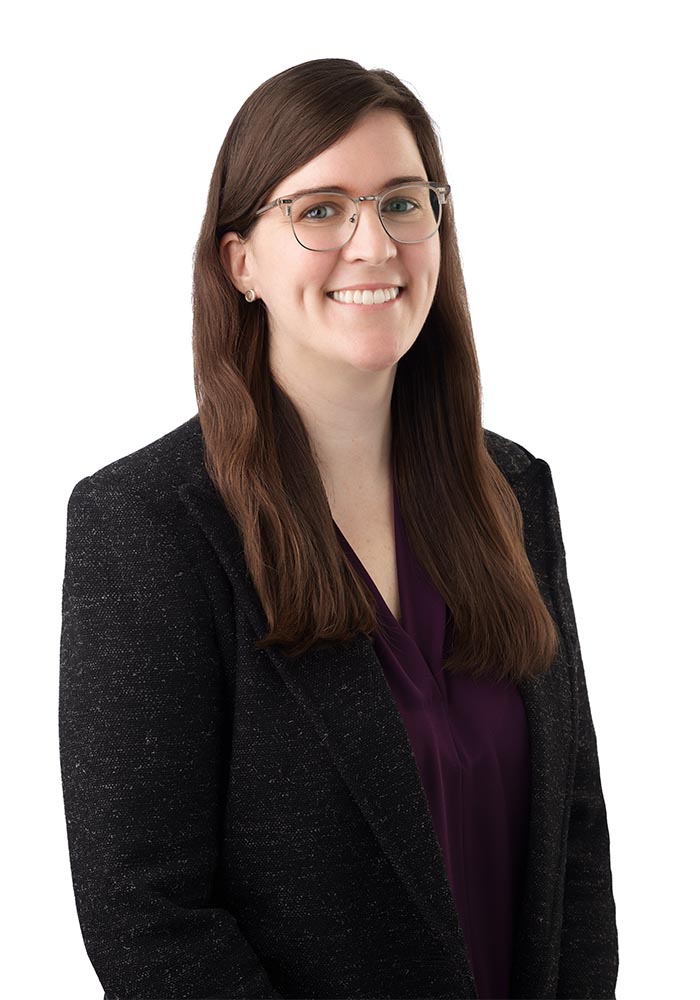 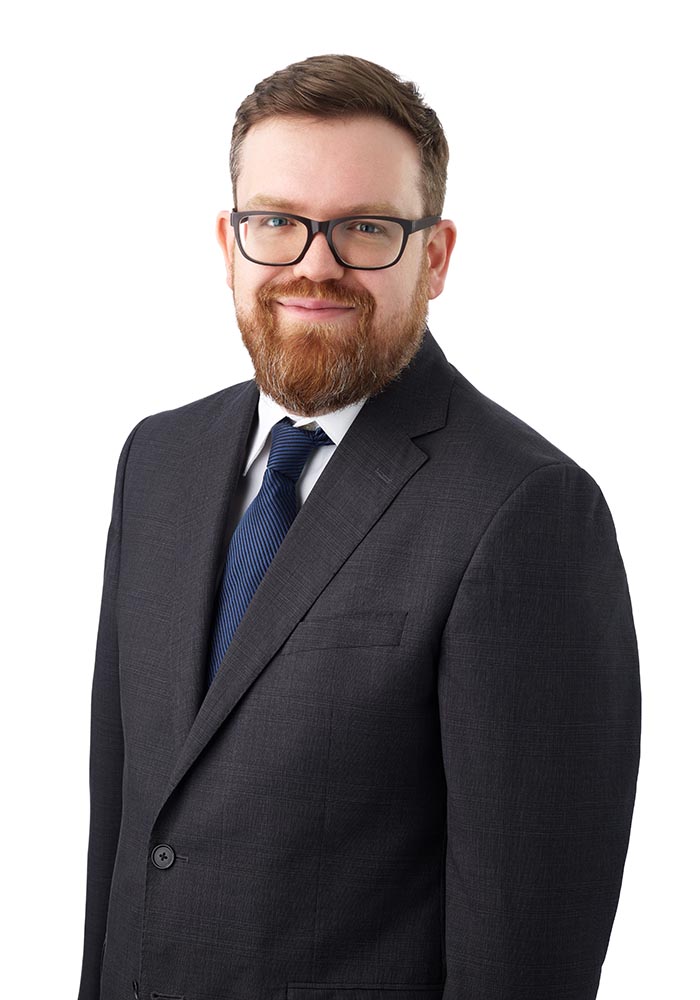