On September 4, 2012, Rio Tinto completed the sale of the North American portion of its Alcan Cable business to General Cable Corporation for US$151 million in cash, subject to customary adjustments primarily related to working capital levels at closing. The sale of the North American business, as well as an Alcan Cable operation in Tianjin, China, was agreed on May 21, 2012.

Alcan Cable is a 100-year-old leader in the production of aluminum cable for the utility and building industries, offers a wide range of bare and insulated conductors to both the utility and distribution markets, supporting them with highly capable resources to ensure the highest value application of our products. 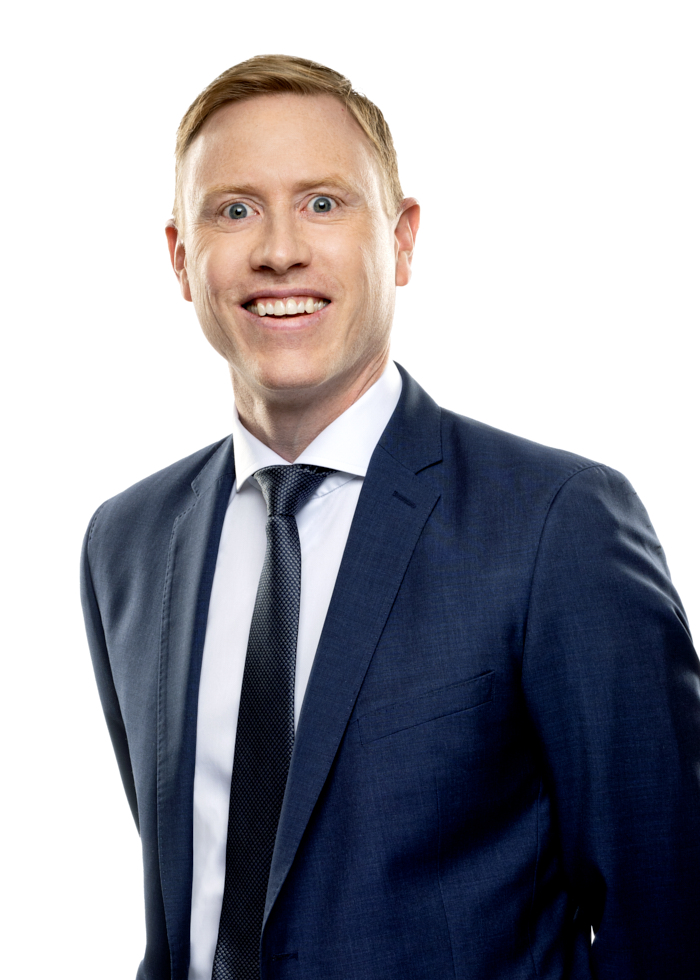 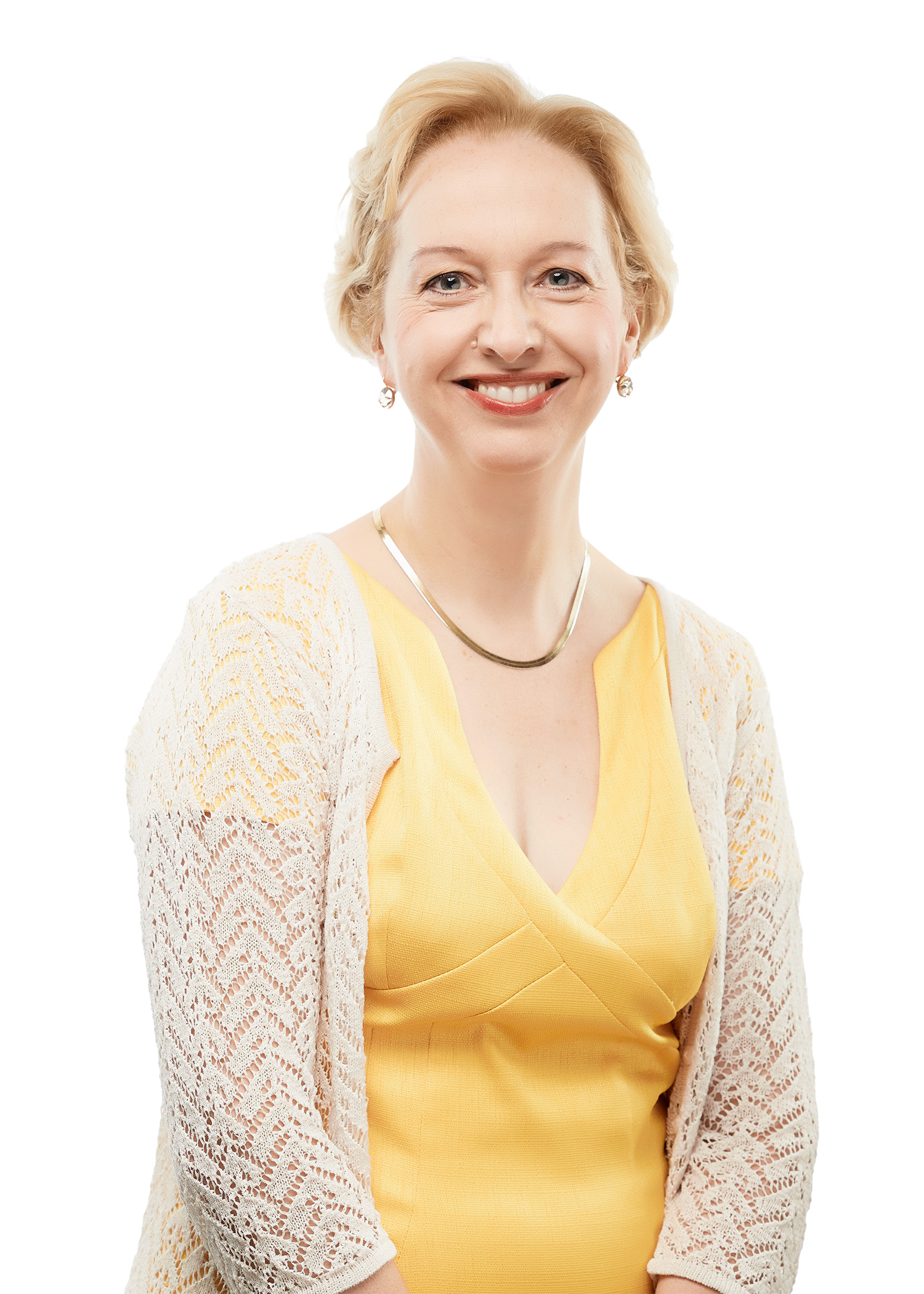