Procurement of the New Toronto Courthouse

On April 20, 2016, Infrastructure Ontario and the Ministry of the Attorney General initiated the procurement process for a private sector consortium to design, build, finance and maintain the New Toronto Courthouse Project, a consolidated courthouse to be located in Toronto, Ontario, steps from St. Patrick subway station and directly north of the existing Ontario Superior Court of Justice courthouse at 361 University Avenue.

The New Toronto Courthouse will be delivered through the design-build-finance-maintain delivery model under I0's public-private-partnership program, and will consolidate a number of existing Ontario Superior Court of Justice criminal courts operating across the Greater Toronto Area. This amalgamation of legal programs and services will reduce operational and facilities costs, improve the efficiency of court administration, and better serve the community. The design of the New Toronto Courthouse will be modern and accessible incorporating key features such as:

• Video conferencing to allow witnesses to appear from remote locations and in-custody individuals to appear from detention facilities;
• Closed-circuit television to enable children and other vulnerable individuals to appear before the court from a private room;
• Courtroom video/audio systems to allow counsel to display video evidence recorded in various formats and for the simultaneous viewing of evidence;
• A single point of entry with magnetometers, baggage scanners, continuous video surveillance, and separate corridors for judiciary, members of the public and the accused to enhance security; and
• Barrier-free access.

The New Toronto Courthouse will prioritize environmental sustainability and will be designed to meet the Leadership in Energy and Environmental Design (LEED®) Silver standard with a focus on energy efficiency, healthy indoor environments and reduced greenhouse gas emissions.

McCarthy Tétrault LLP advised Infrastructure Ontario and the Ministry of the Attorney General on the procurement and closing of the New Toronto Courthouse transaction with a team led by Tristan Musgrave that included Gordon Willcocks, Godyne Sibay, Jim Janetos, James Kelsall, and Christopher Zawadzki. 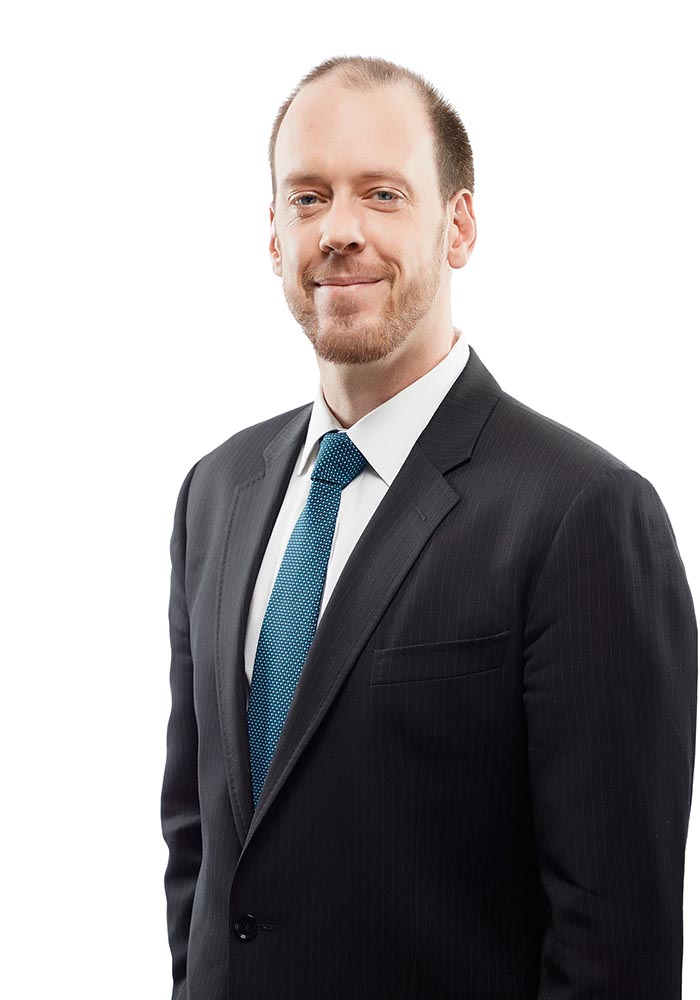 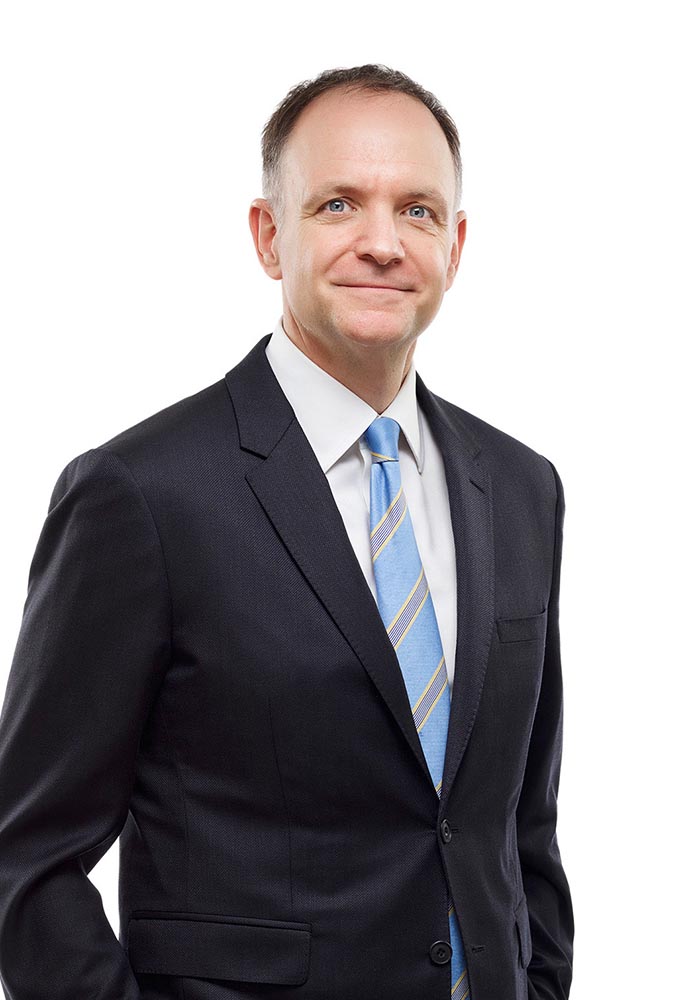 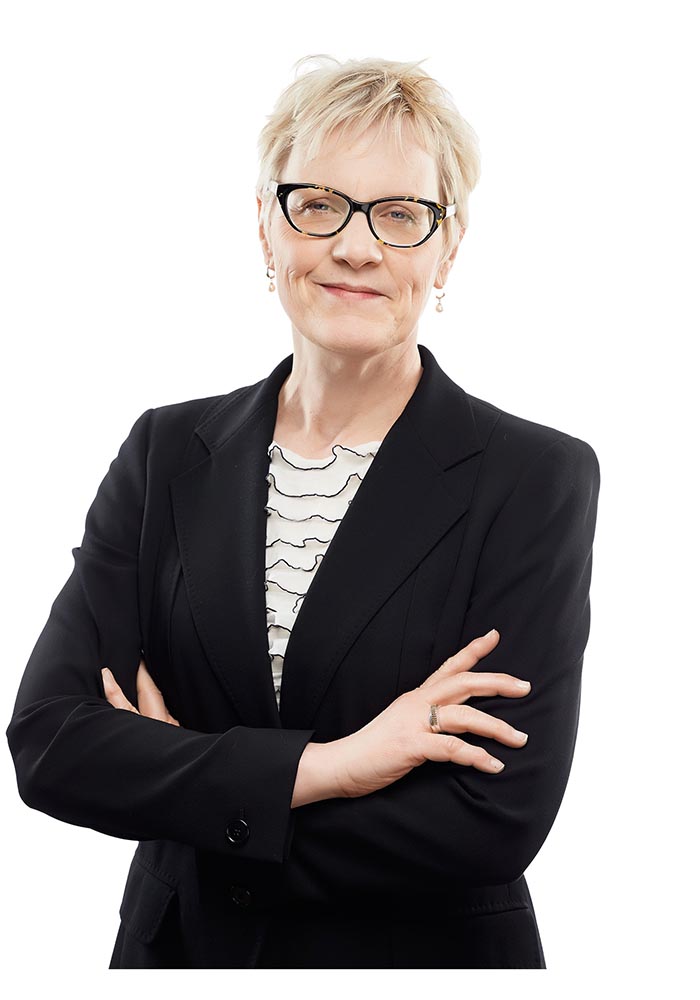 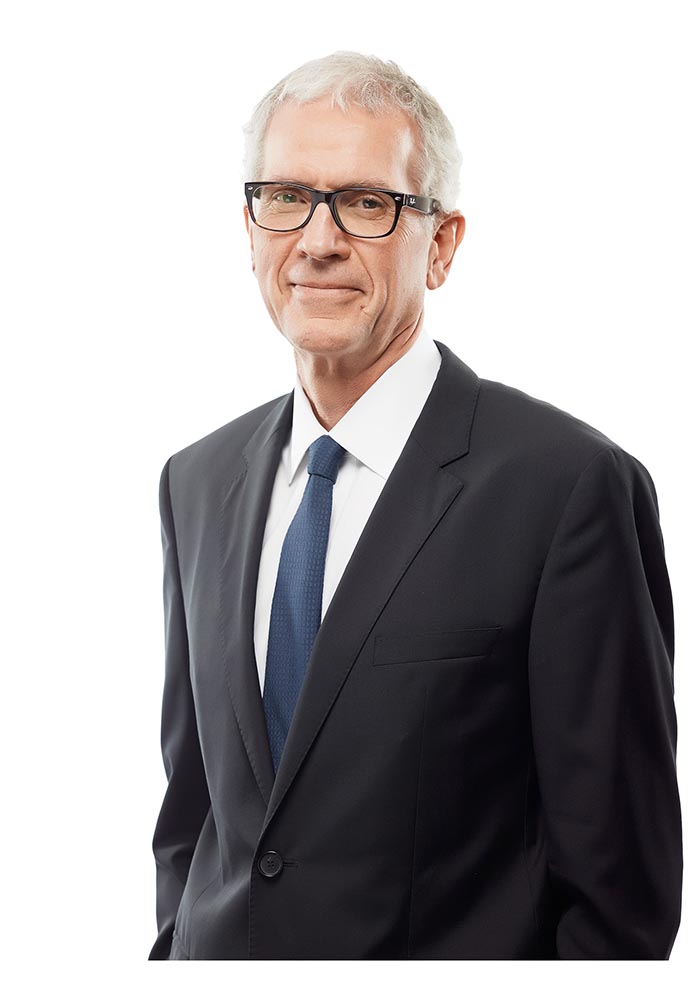