On August 15, 2019, Newcrest Mining officially entered into North America through the completion of its previously announced acquisition of a 70% joint venture interest in, and operatorship of, Imperial Metals' Red Chris mine for US$804 million. Red Chris is a copper-gold porphyry mine, located in the prospective ‘Golden Triangle’ of British Columbia, with the potential to be a Tier 1 orebody through block caving applying Newcrest Mining’s industry leading technology. 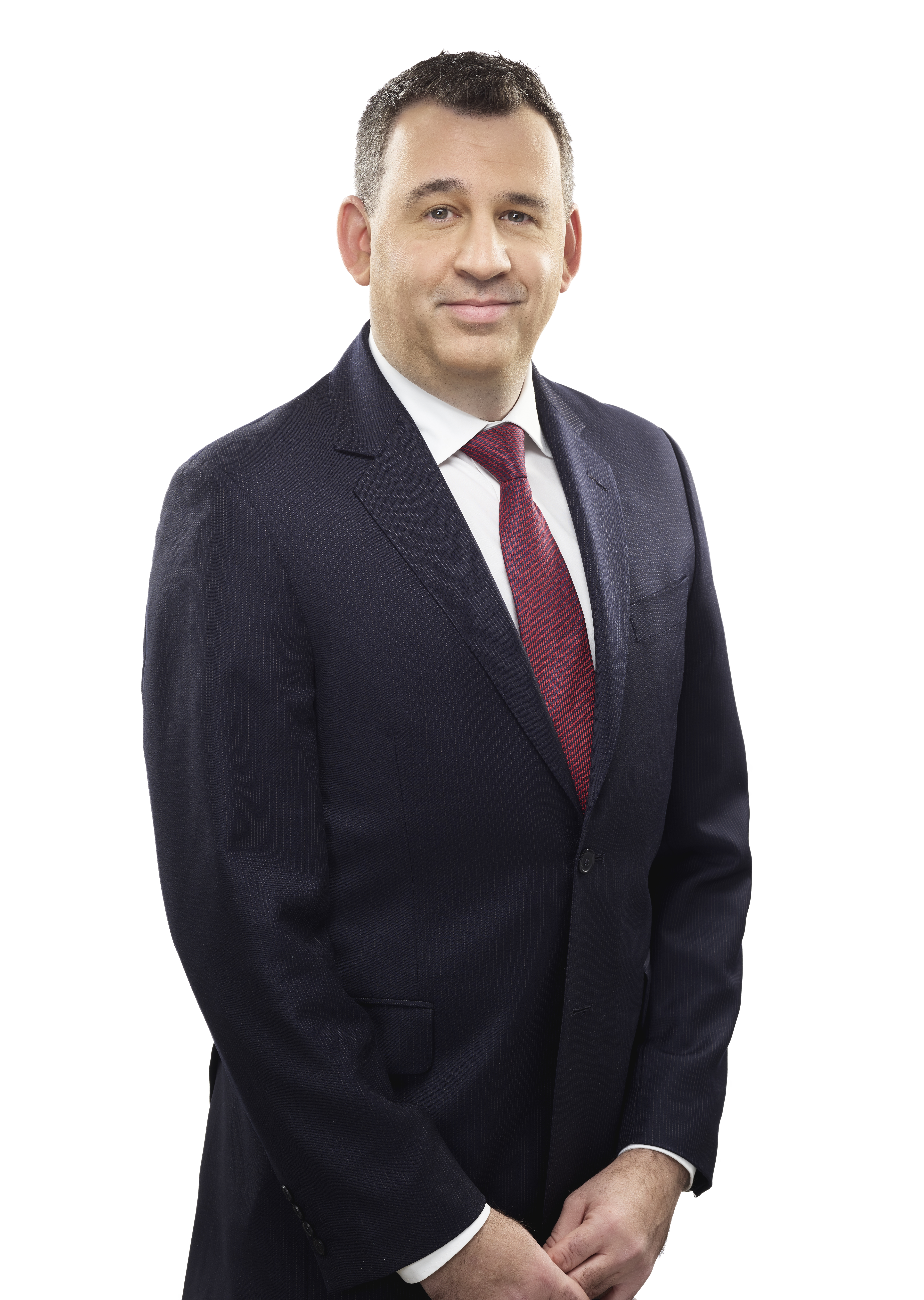 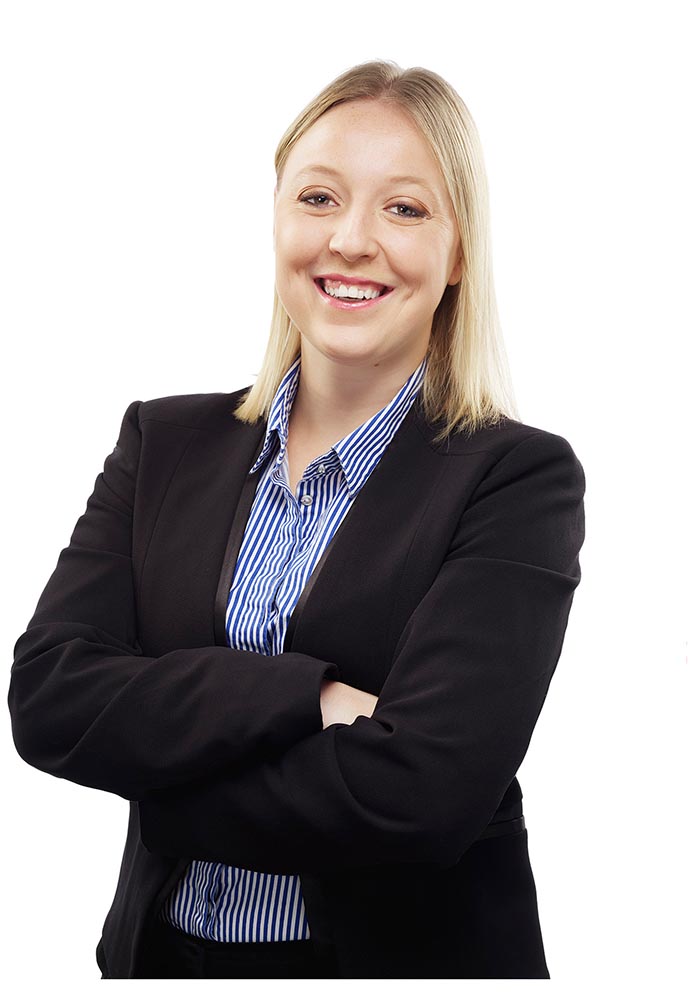 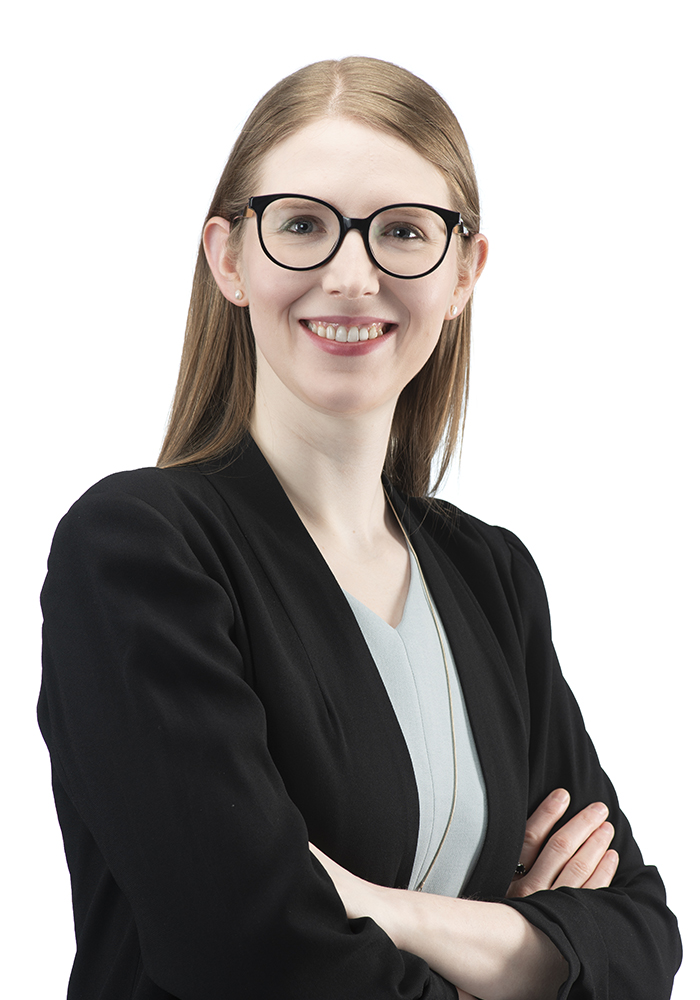 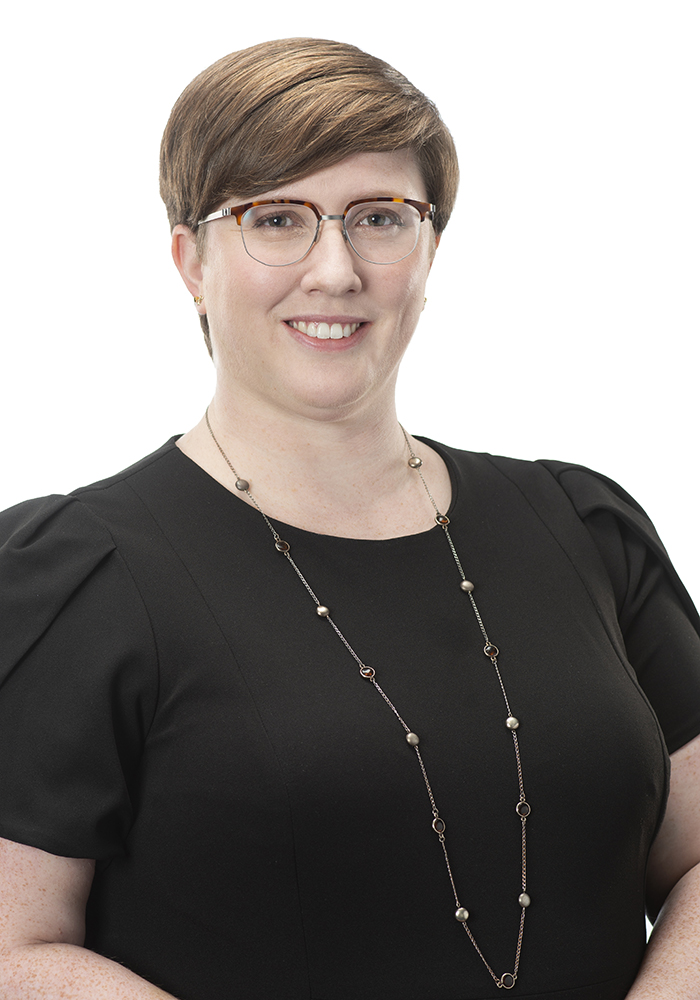