On June 28, 2019, Glencore AG backstopped a previously announced rights offering with PolyMet Mining Corp. for gross proceeds of US$265 million. PolyMet used the proceeds of the offering to partially repay the amount it was indebted to Glencore under certain debentures and to pay the standby fee and the expenses of the rights offering.

Glencore is one of the world’s largest global diversified natural resource companies and a major producer and marketer of more than 90 commodities. Headquartered in Switzerland, Glencore's operations comprise around 150 mining and metallurgical sites, oil production assets and agricultural facilities.

PolyMet Mining Corp. is a publicly traded mine development company that controls the NorthMet copper-nickel-precious metals ore body in the established mining district of the Mesabi Iron Range in northeastern Minnesota. 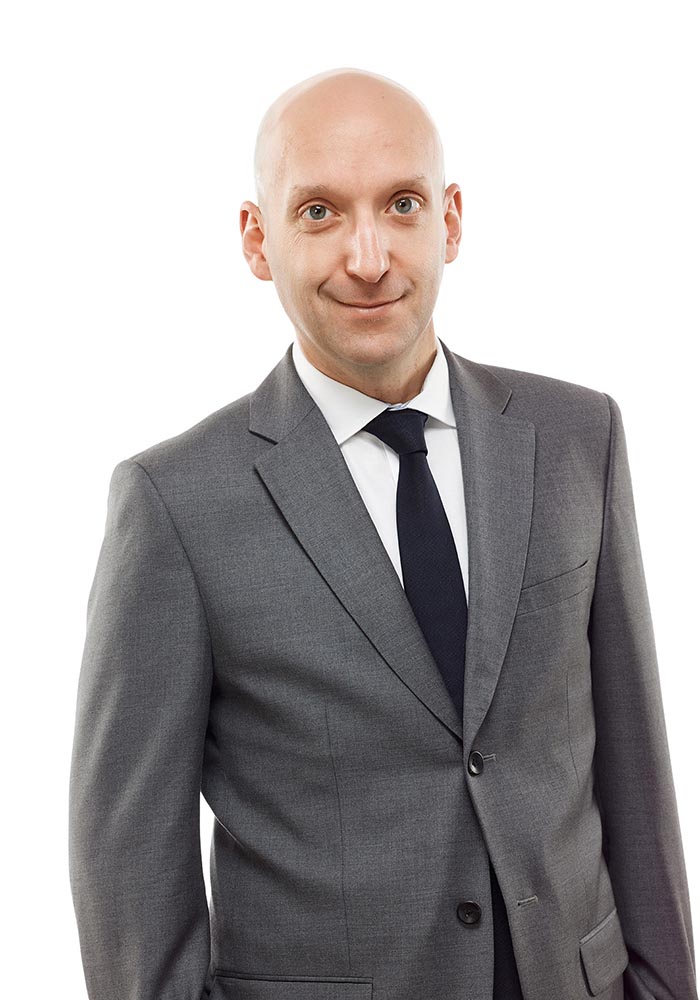 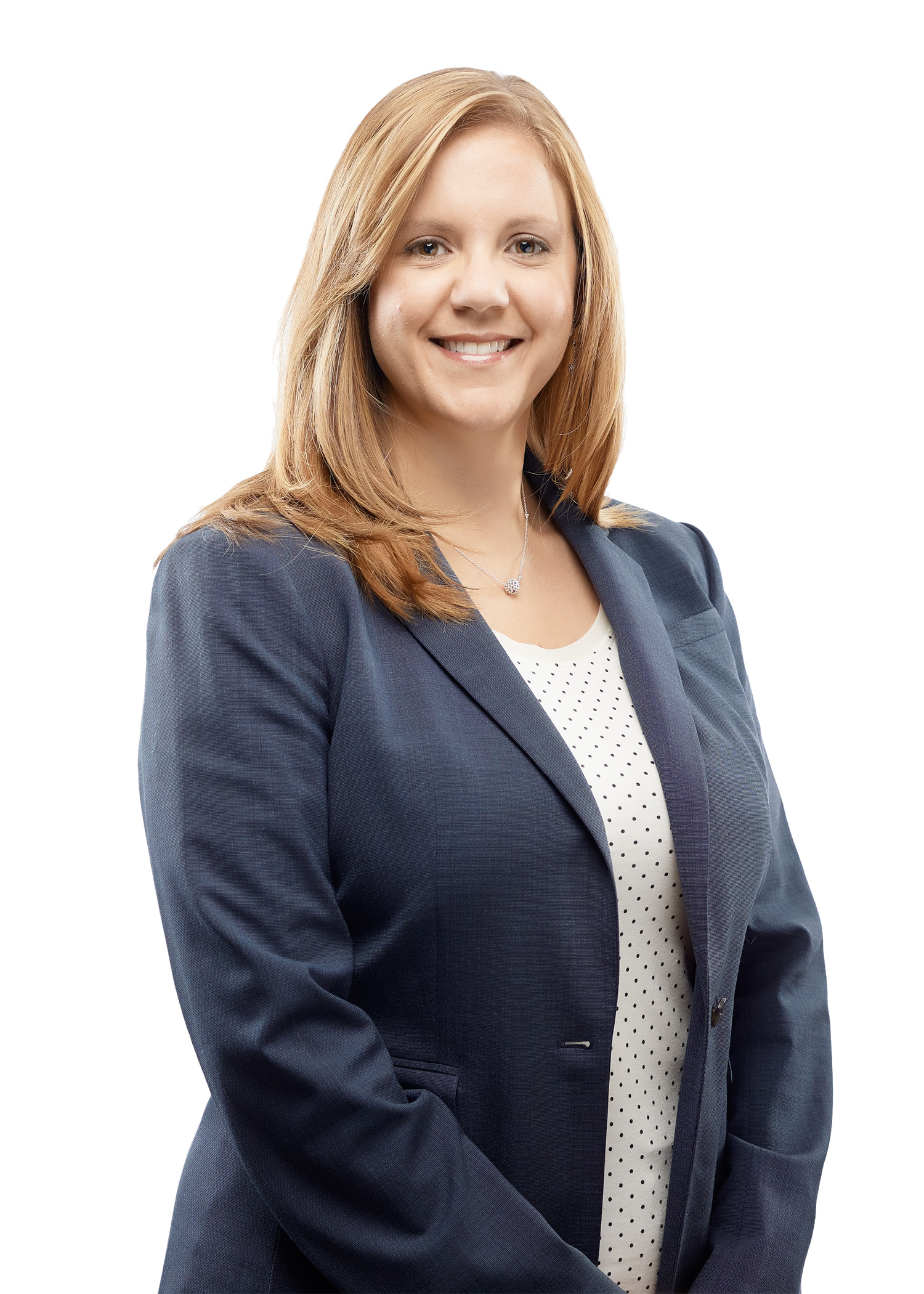 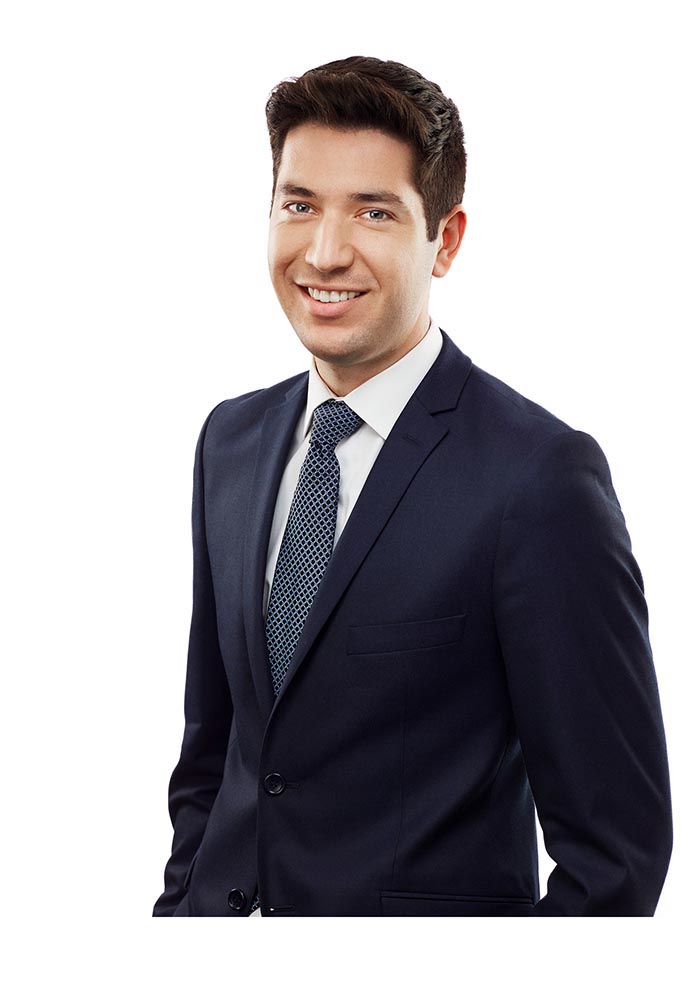