The takeover, which was implemented by way of a Jersey court sanctioned scheme of arrangement, valued Heritage Oil at approximately C$1.7 billion (£924m).

Heritage Oil is an oil and gas production and exploration company. Prior to completion of the takeover, Heritage Oil was listed on the London Stock Exchange with a secondary listing on the Toronto Stock Exchange.

Al Mirqab is an investment vehicle which is indirectly and beneficially owned by His Excellency Sheikh Hamad Bin Jassim Bin Jabor Al Thani and his family in a private capacity.

McCarthy Tétrault acted as Heritage Oil's English and Canadian counsel with a team led by Robert Brant and Greg Turnbull. 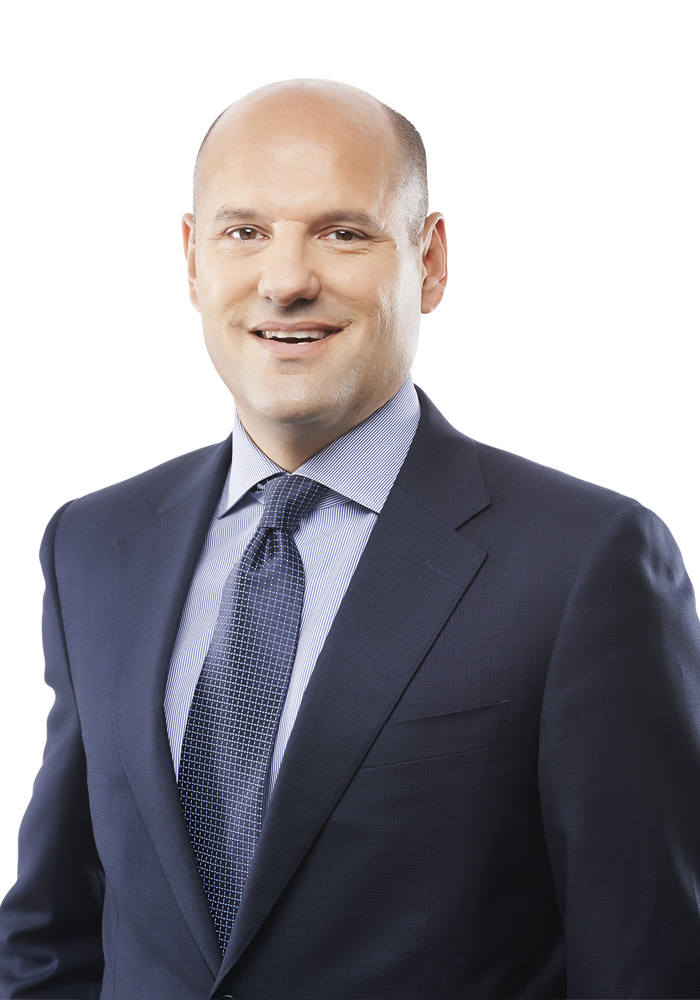 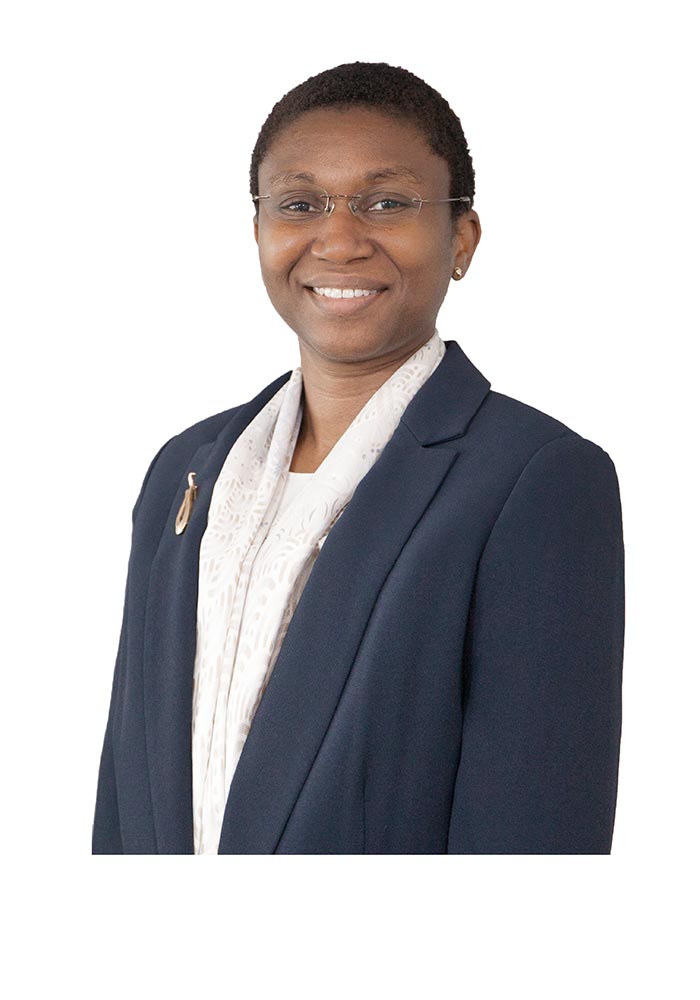 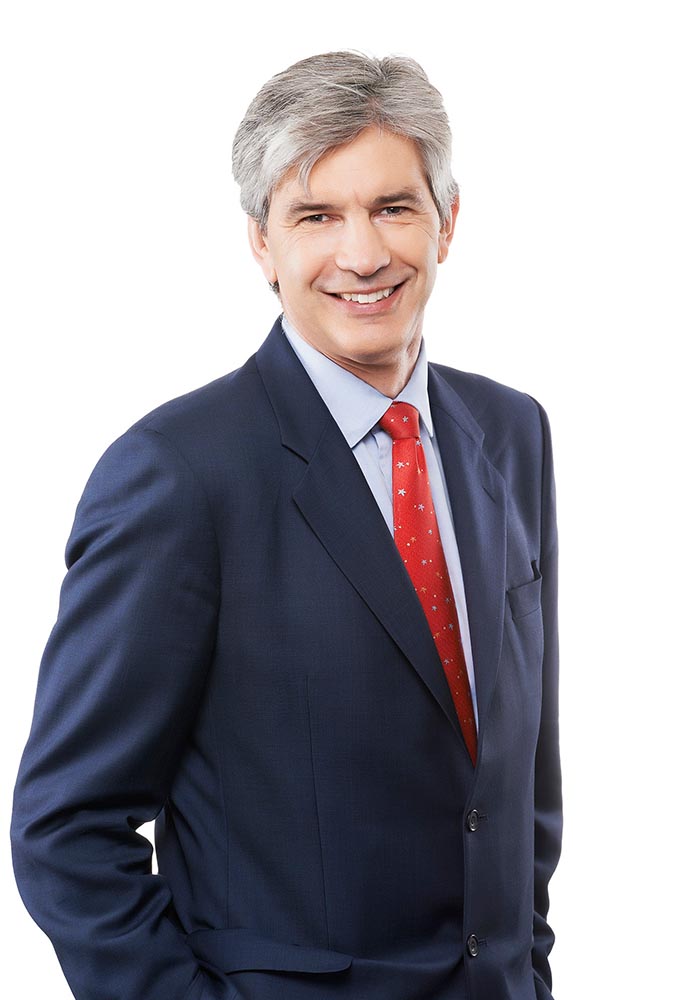 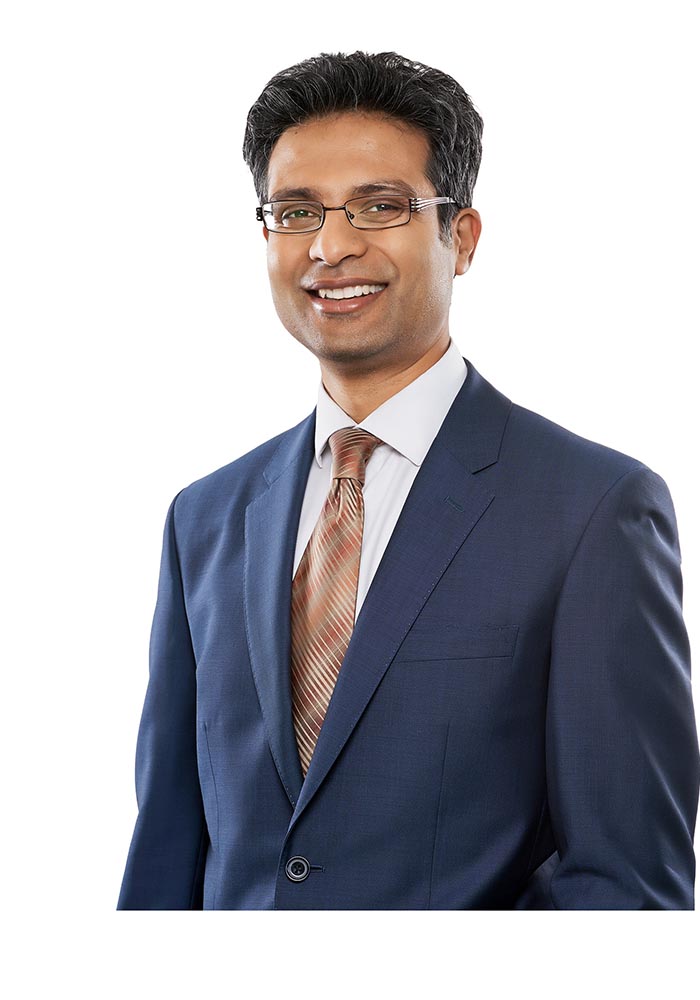