On February 27, 2017, Enbridge Inc. completed its stock-for-stock merger to acquire all of the outstanding common stock of Spectra Energy Corp for approximately C$37B. This transaction is the largest foreign acquisition ever completed by a Canadian company and has resulted in Enbridge becoming North America’s largest energy infrastructure company.

This acquisition brings together the leading liquids and natural gas franchises in North America. The transaction combines Enbridge's liquid-weighted midstream assets located primarily in western Canada and the US Midwest with Spectra's network of primarily gas-related midstream assets in the US North, Gulf Coast and Midwest and the Canadian province of British Columbia. 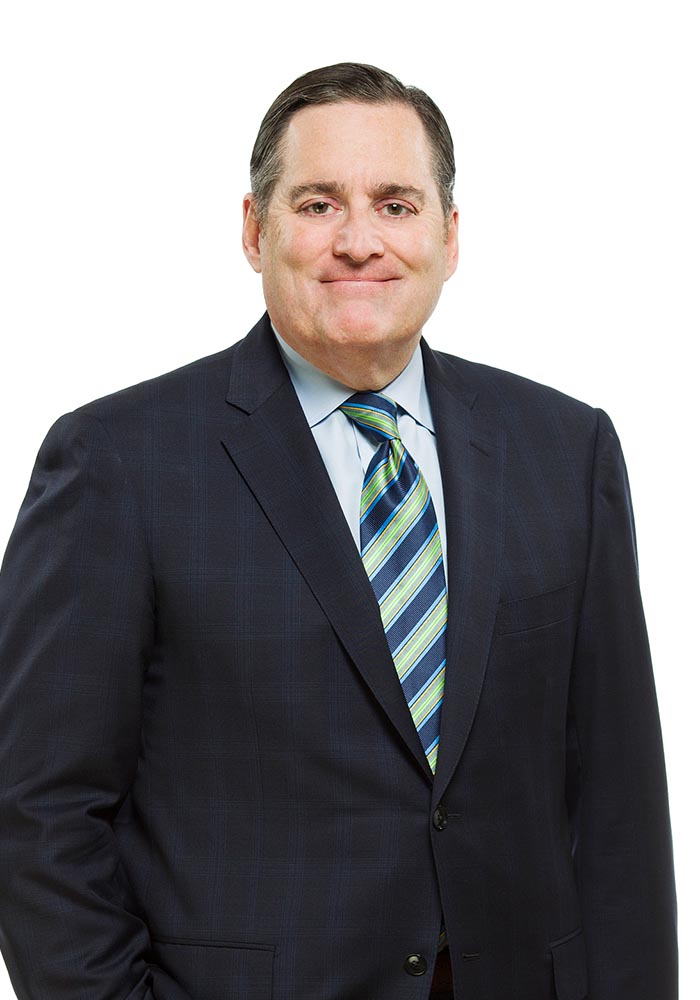 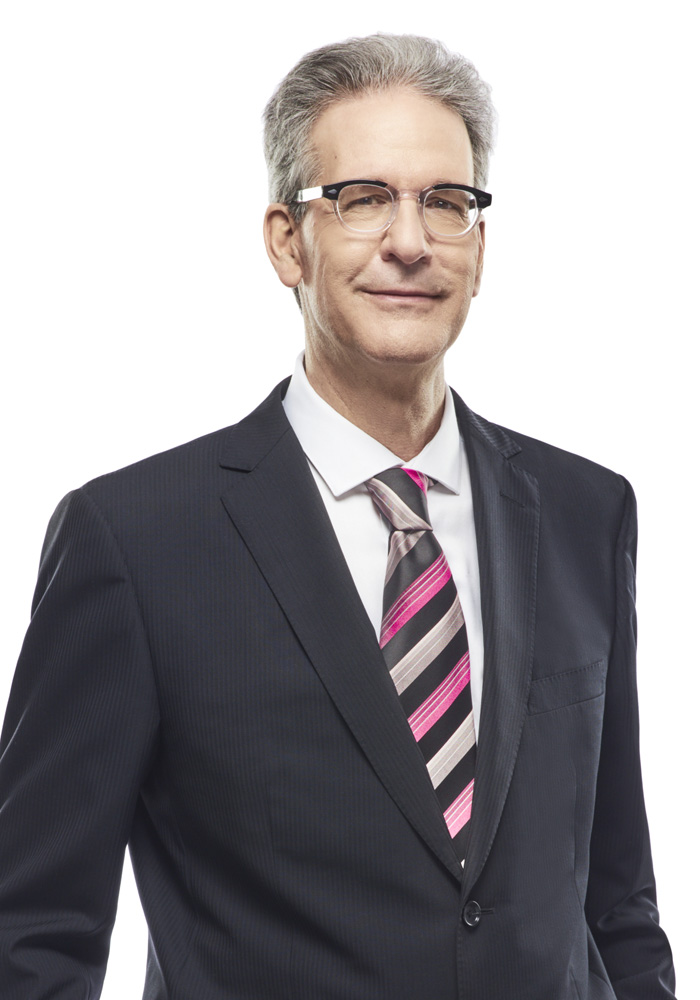 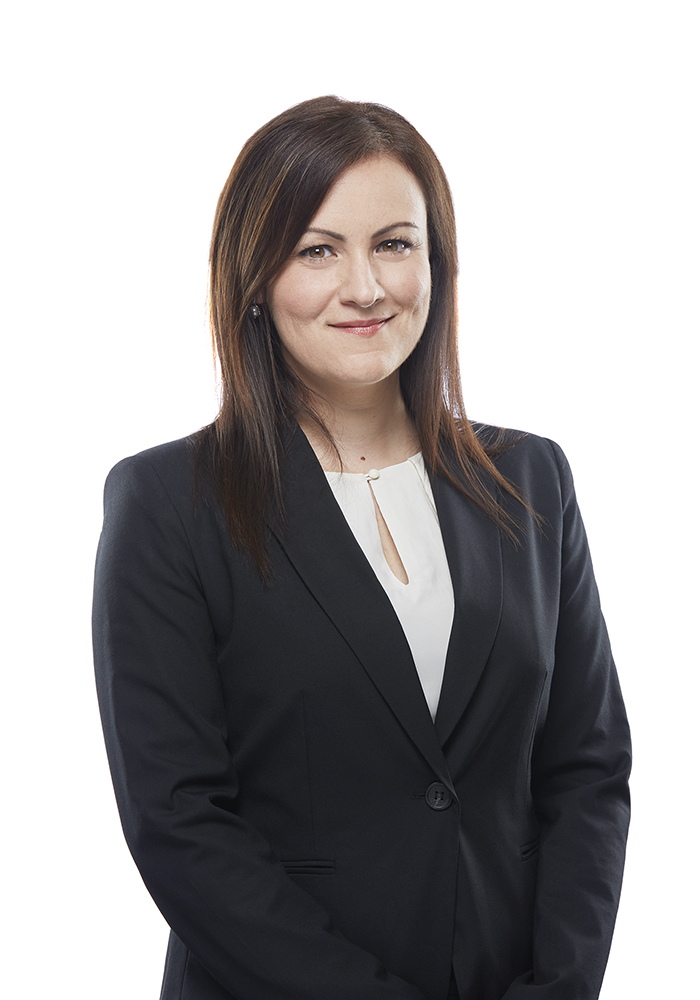 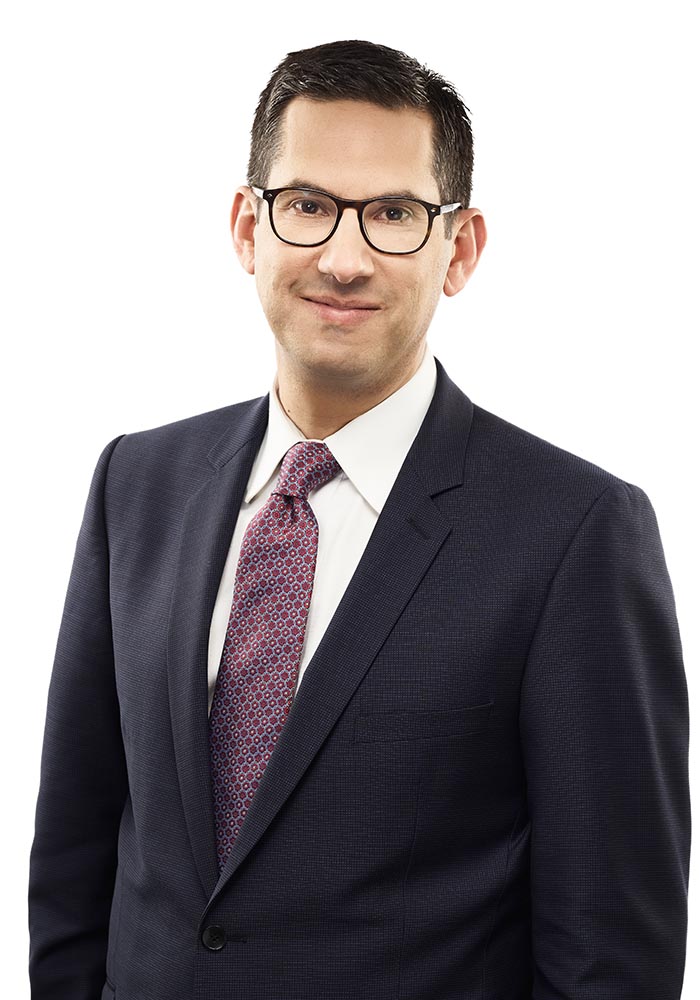 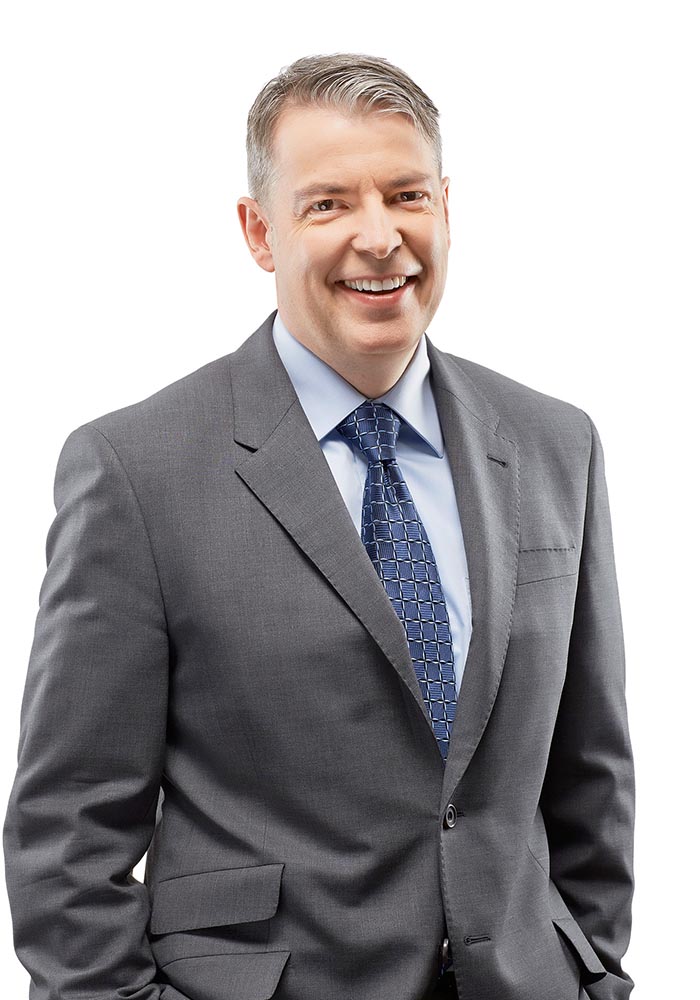 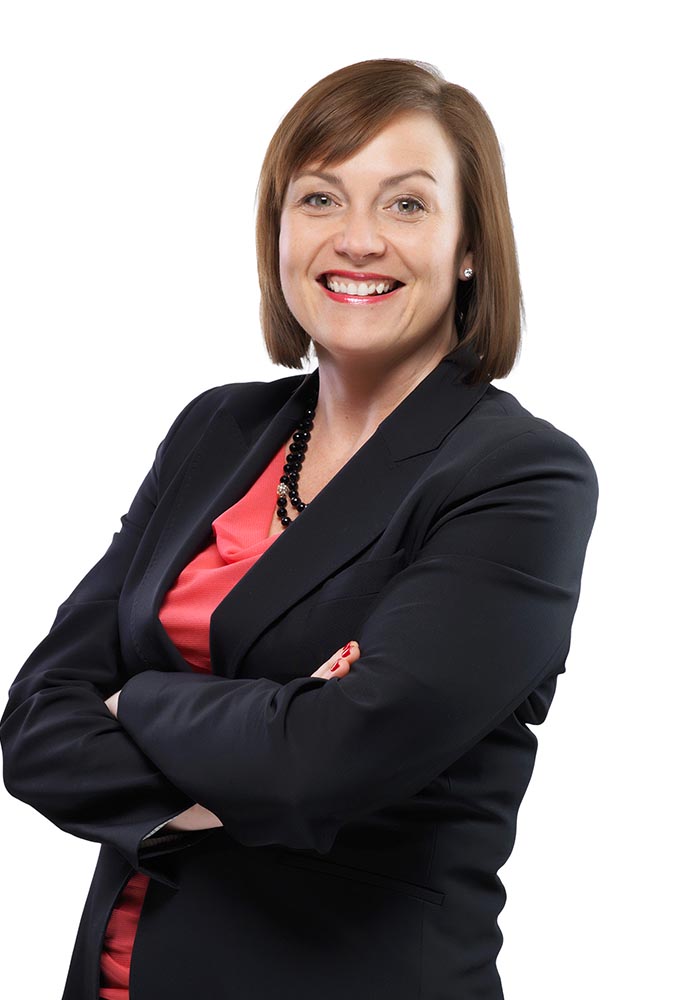 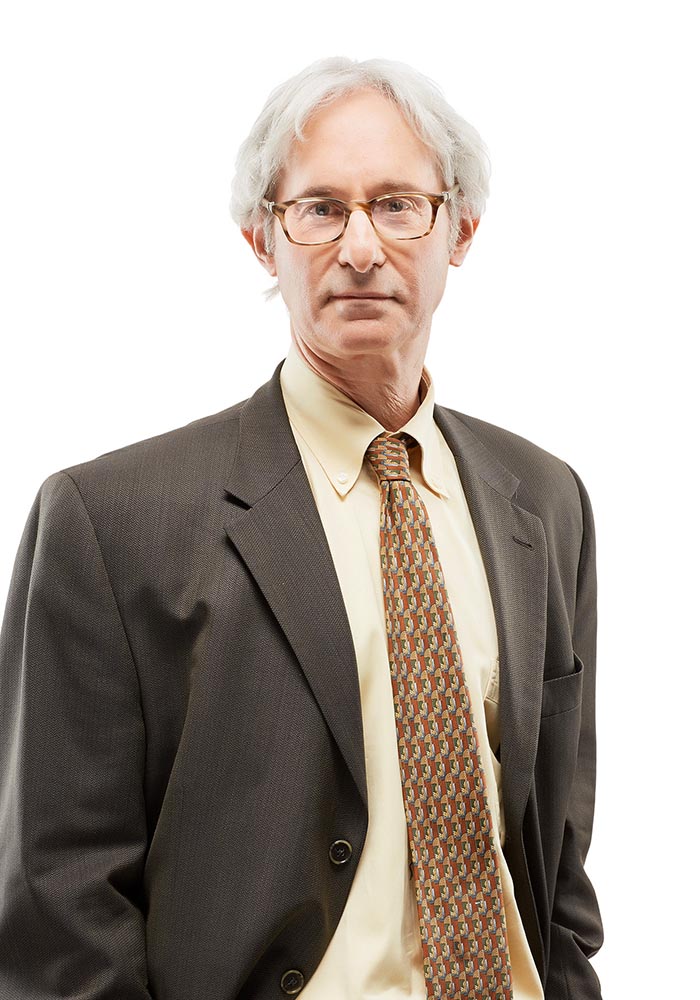 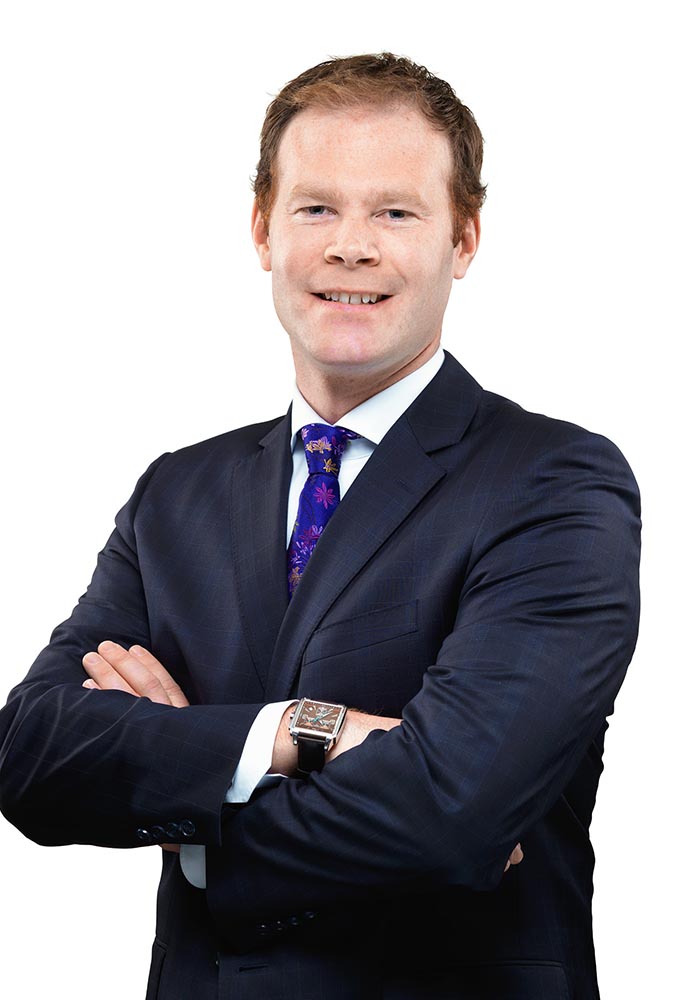