On August 31, 2017, The Dow Chemical Company (“Dow”) and E.I. du Pont de Nemours & Company (“DuPont”), announced that they had successfully completed their planned merger to form DowDuPont. The merger is valued at US$130 billion.

The shares of Dow and DuPont stopped trading at the close of August 31, 2017 and now trade on the New York Stock Exchange under the ticker symbol "DWDP". Pursuant to the merger agreement, Dow shareholders received a fixed exchange ratio of 1.00 share of DowDuPont for each Dow share, and DuPont shareholders received a fixed exchange ratio of 1.282 shares of DowDuPont for each DuPont share. DowDuPont will operate as a holding company with three divisions – Agriculture, Materials Science and Specialty Products. Once each division has its own processes, people, assets, systems and licenses in place to operate independently from the parent company, DowDuPont intends to separate the divisions to stand within their own legal entities, subject to board approval and any regulatory approvals.

McCarthy Tétrault LLP represented Dow in the Canadian legal and competition work on the mega-merger with a team led by Rick Pawluk and Oliver Borgers that included Jonathan Bitran and Michele Siu. 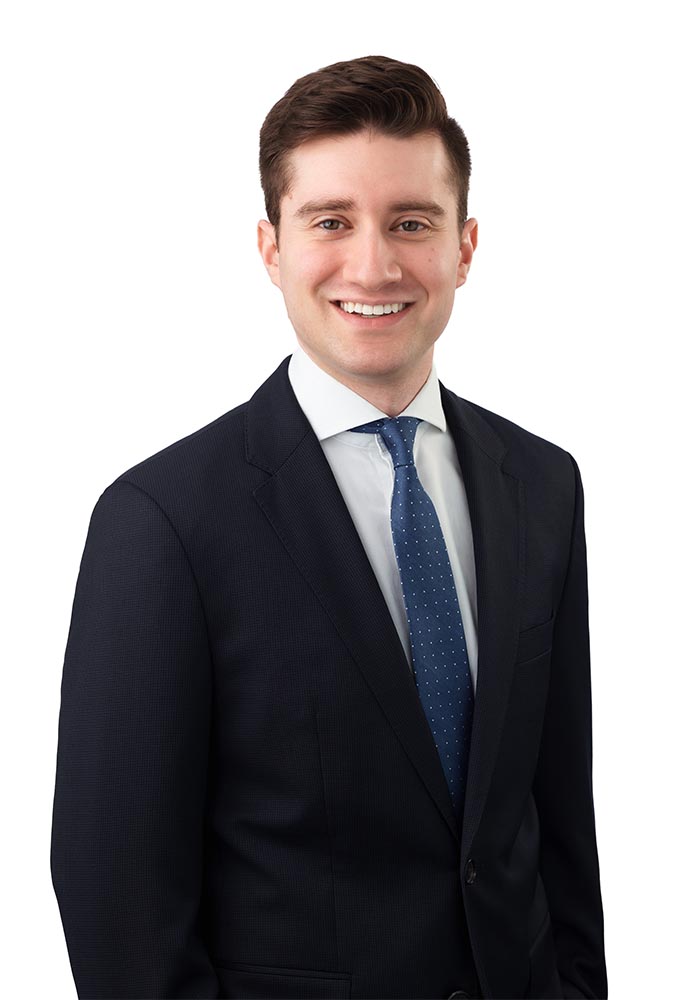