On August 29, 2019, CSX Transportation announced the signing of an agreement for the sale of it Massena rail line to The Canadian National Railway Company ('CN Rail"), which represents more than 220 miles of track between Valleyfield (Quebec), in Canada, and Woodard (New York), in the United States. Completion of the transaction is subject to regulatory approval.

CSX is a Class I railroad in the United States. The railroad is headquartered in Jacksonville, Florida, and owns about 21,000 route miles (34,000 km).

CN Rail is a Canadian Class I railway headquartered in Montreal, Quebec that serves Canada and the Midwestern and Southern United States. 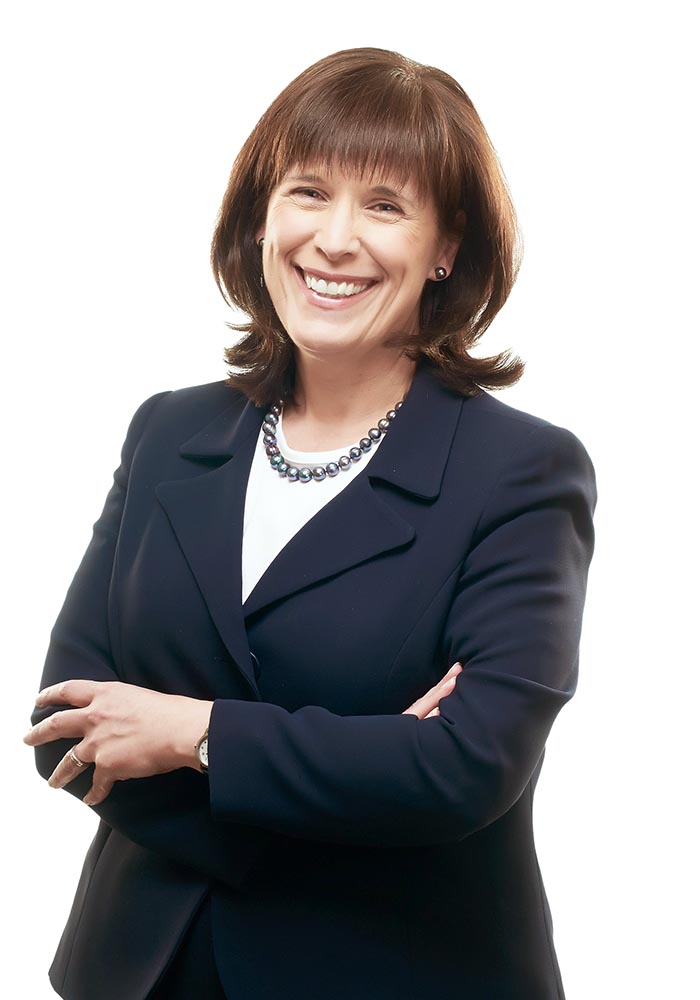 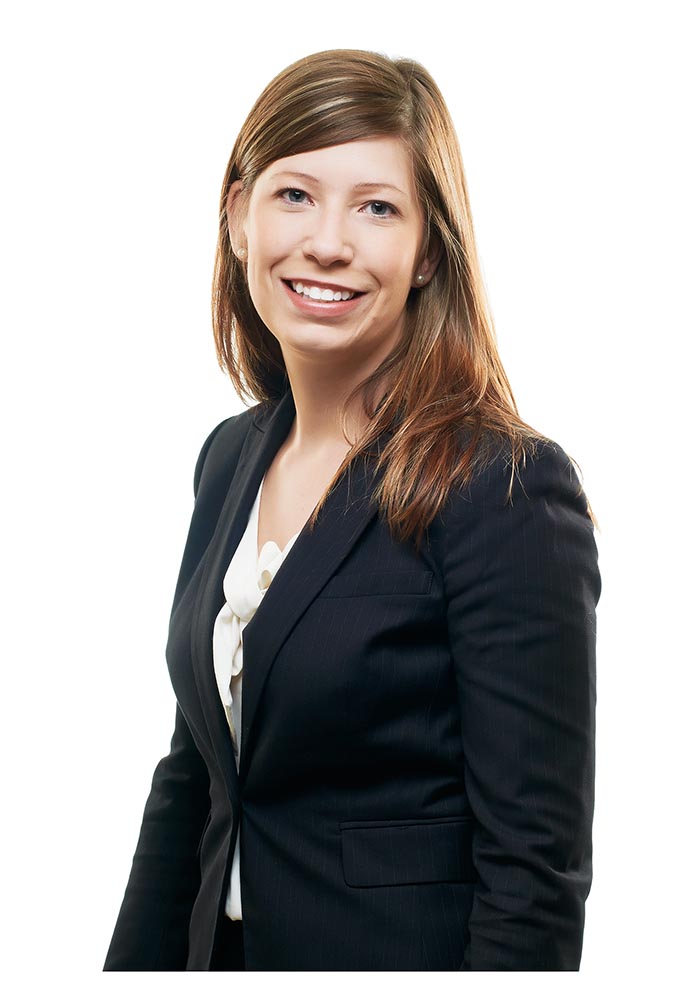 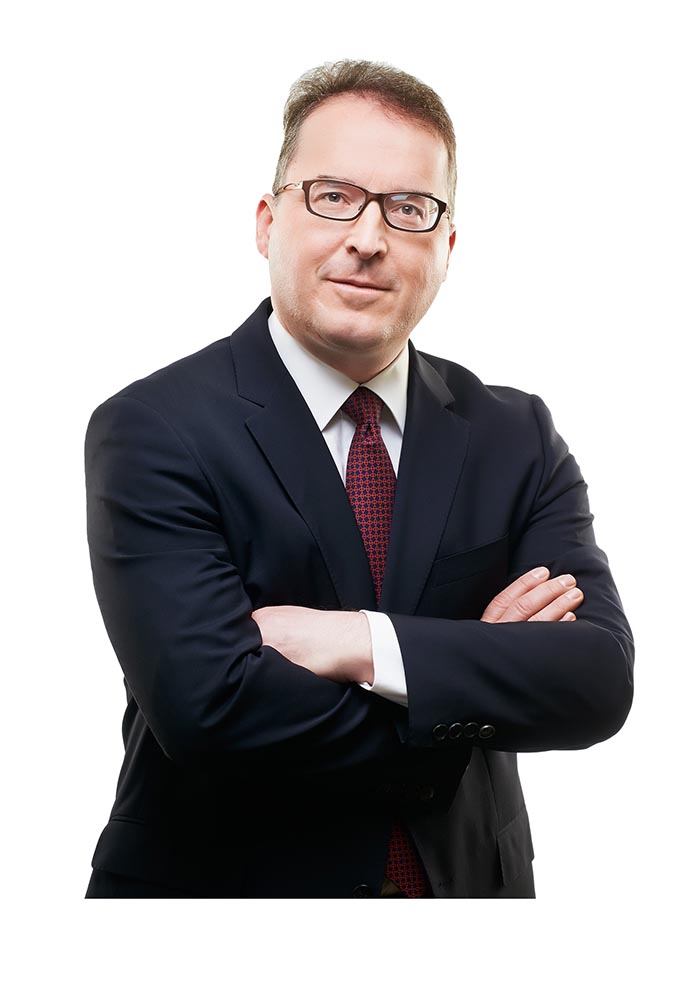 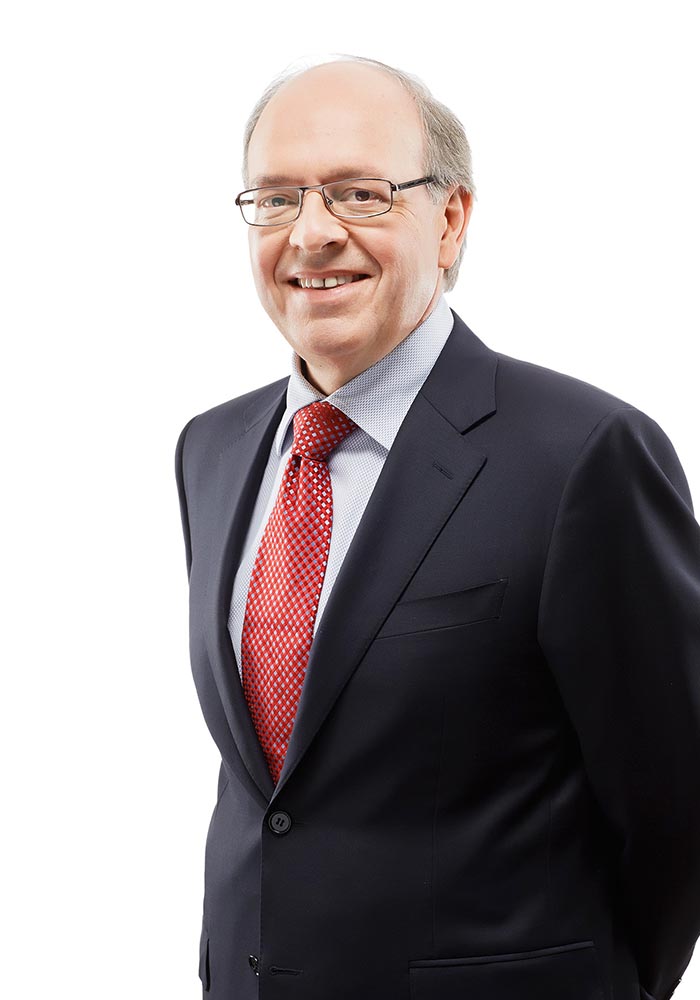