CannTrust is cannabis company listed on the NYSE and TSX. It's lost over $1 billion in market capitalization following allegations of conduct contrary to Health Canada regulations. This is a high-profile cross-border ‘bet the company’ mandate given the sweeping nature of the allegations, impact on the capital markets, ongoing litigation in Canada and the United States, and expected criminal charges in Canada and possibly the United States.

We were retained to conduct an internal investigation for a Special Committee of the Board of Directors with significant implications for CannTrust’s (a) disclosure under securities laws, (b) defence of over 10 class actions commenced in Canada (Ontario, British Columbia, Alberta and Quebec) and the United States (New York federal court and California state court), (c) defence to criminal investigations by the Ontario Securities Commission and the RCMP, and (d) licenses with Health Canada. Shane D’Souza led the team that conducted the complex investigation that led to, among other things, the termination of CannTrust’s CEO with cause and the removal of its Chairman – a first for a Canadian public company.

We were subsequently retained by CannTrust and most of its Board to respond to the ongoing criminal investigation by Ontario Securities Commission and the RCMP, to defend the Canadian primary and secondary market securities class actions, and to respond to regulatory issues with Health Canada. 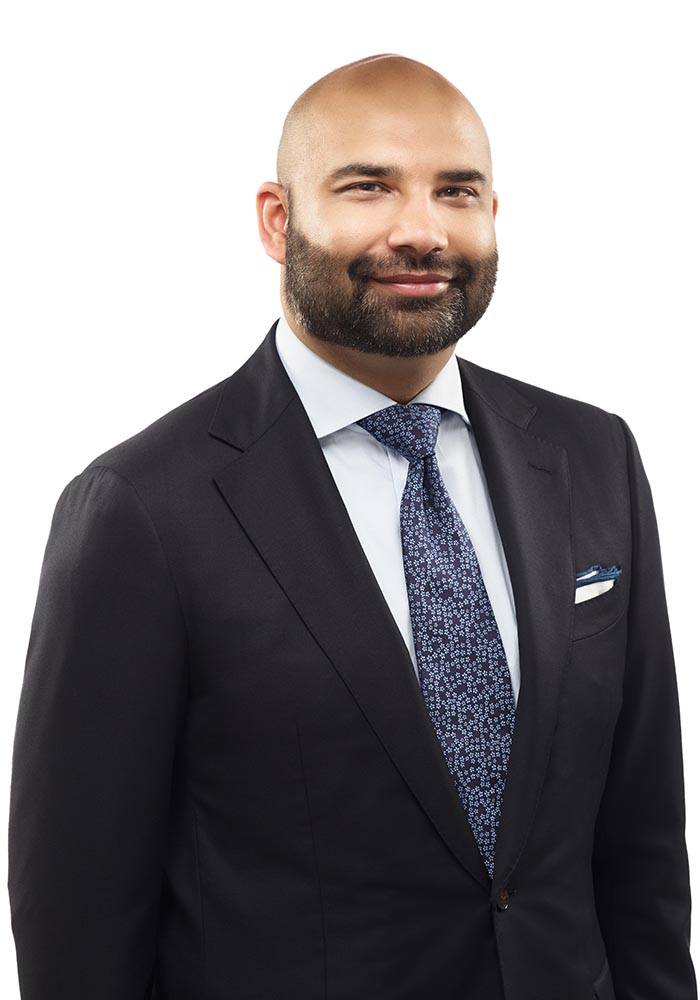 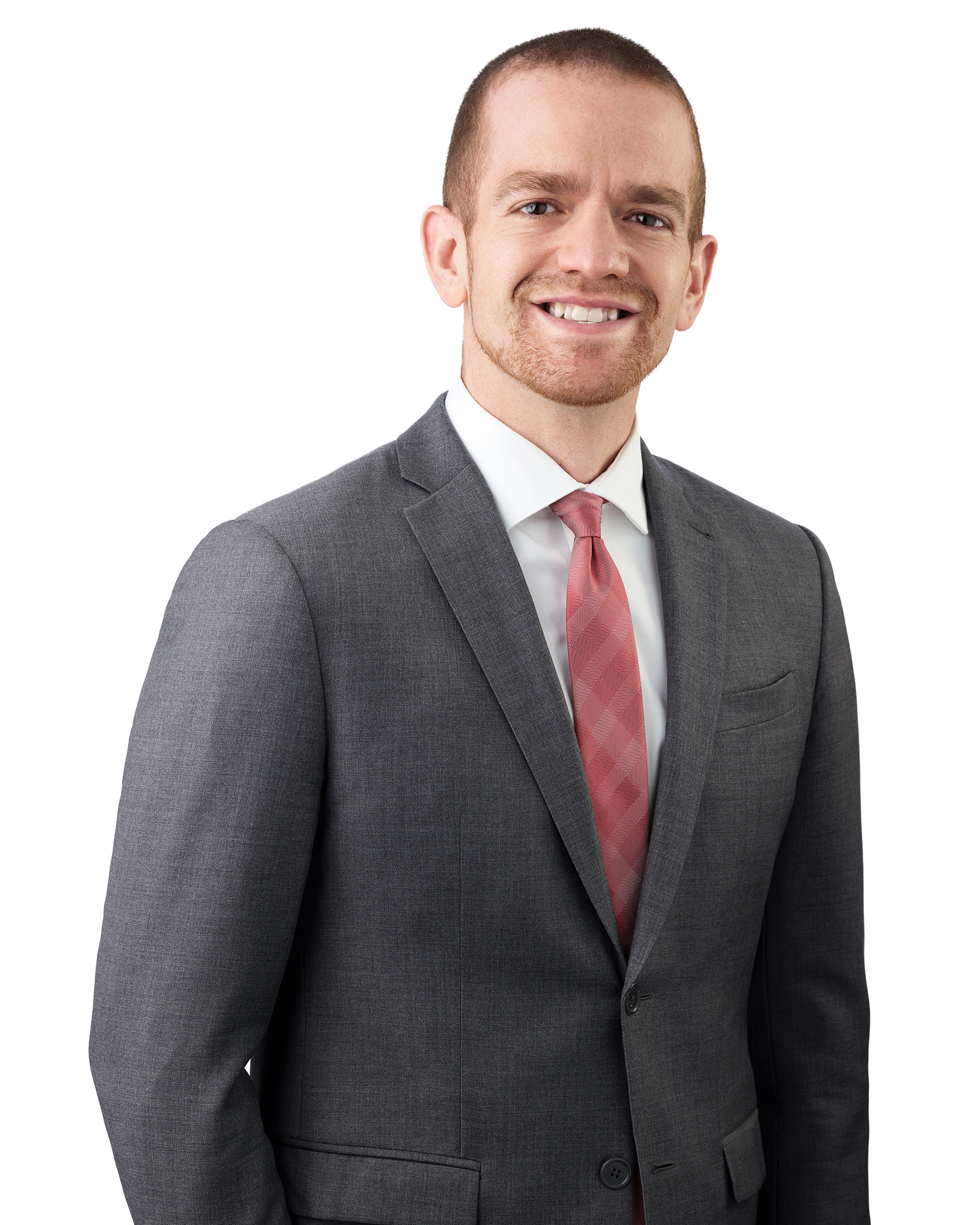 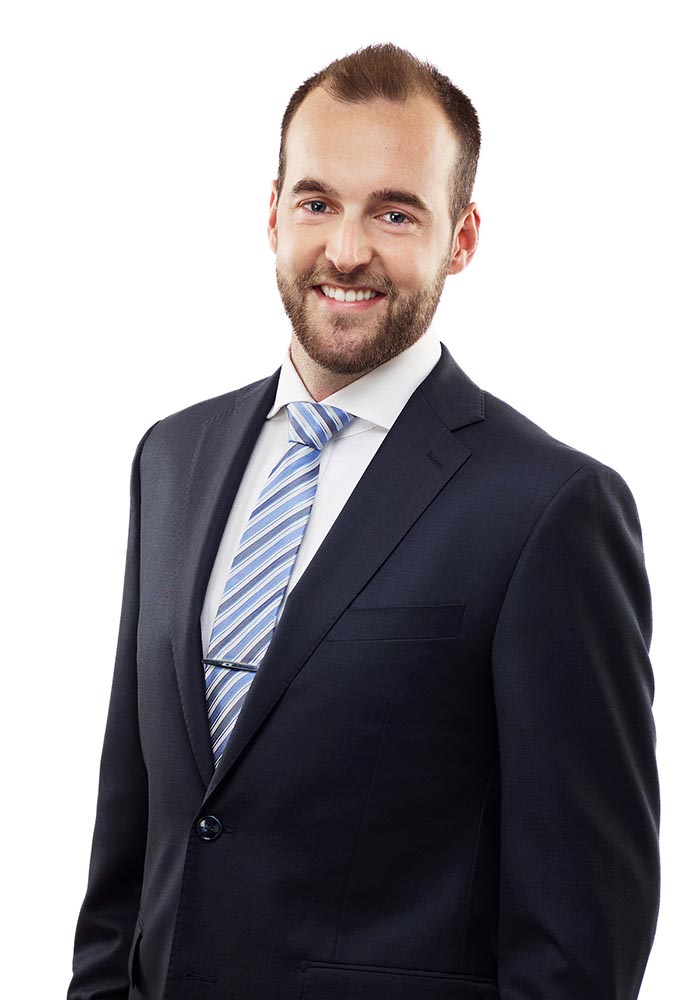 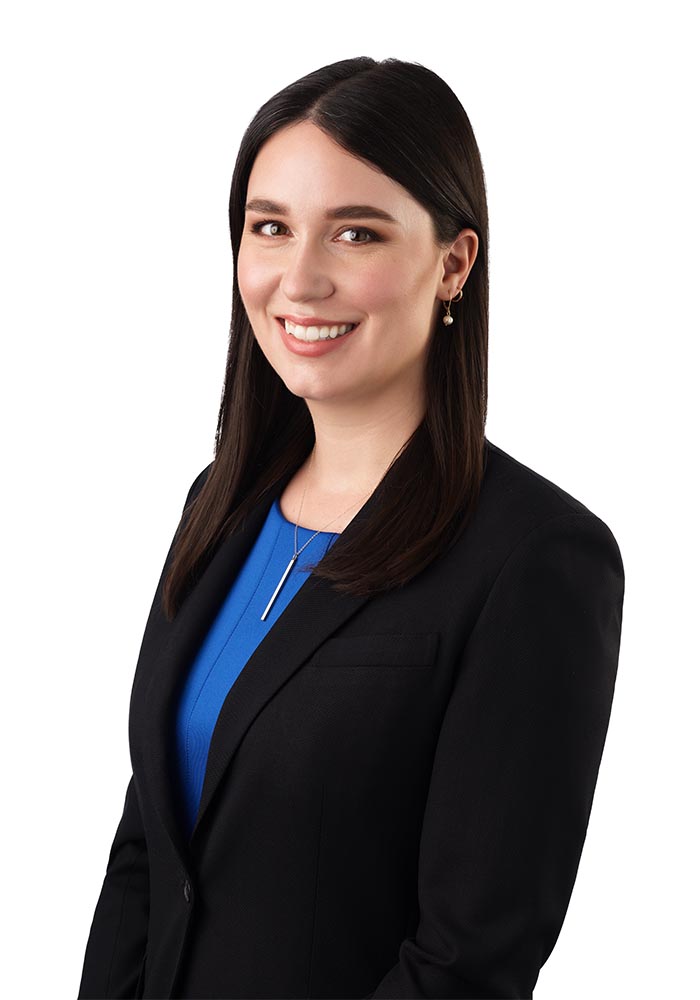