On September 15, 2021, Aya Gold & Silver Inc. closed its previously announced bought deal financing. A total of 6,830,000 common shares were sold at a price of C$10.25 per Common Share for aggregate gross proceeds to Aya of C$70,007,500. Aya intends to use the net proceeds of the Offering for the expansion of its Zgounder Mine, for advancement of its other properties and for general corporate purposes.

Aya Gold & Silver Inc. is a publicly traded Canadian company focused on the operation, exploration, acquisition and development of silver and gold deposits.

McCarthy Tétrault LLP is advised a syndicate of underwriters, co-led by Desjardins and Sprott, with a team led by Charles-Antoine Soulière that includes Farhiyah Shariff, Alexandra Simard, and Fred Purkey. 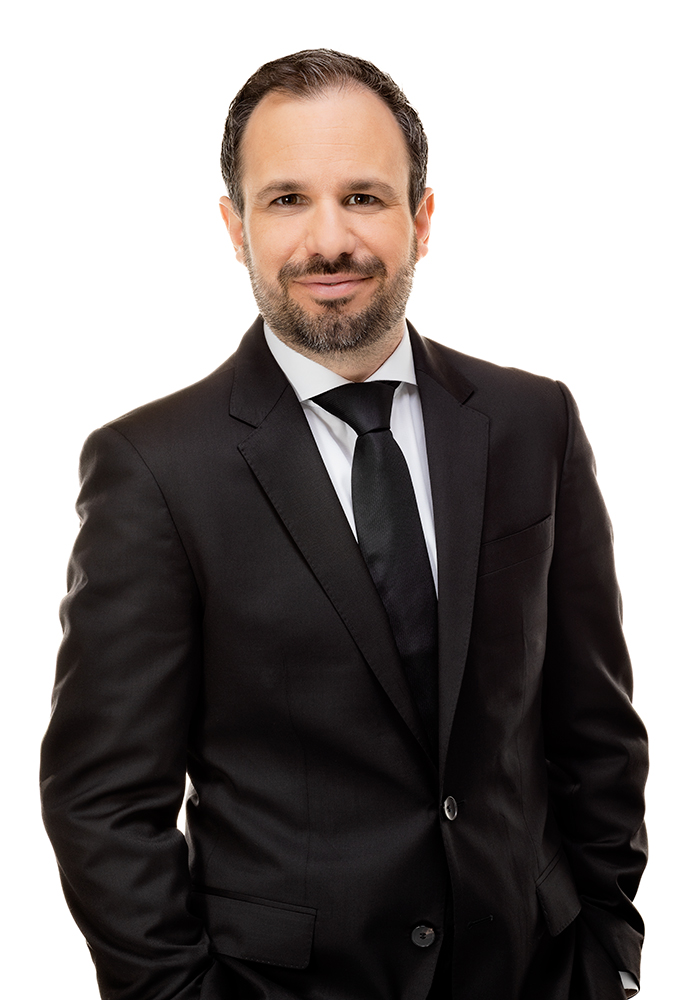 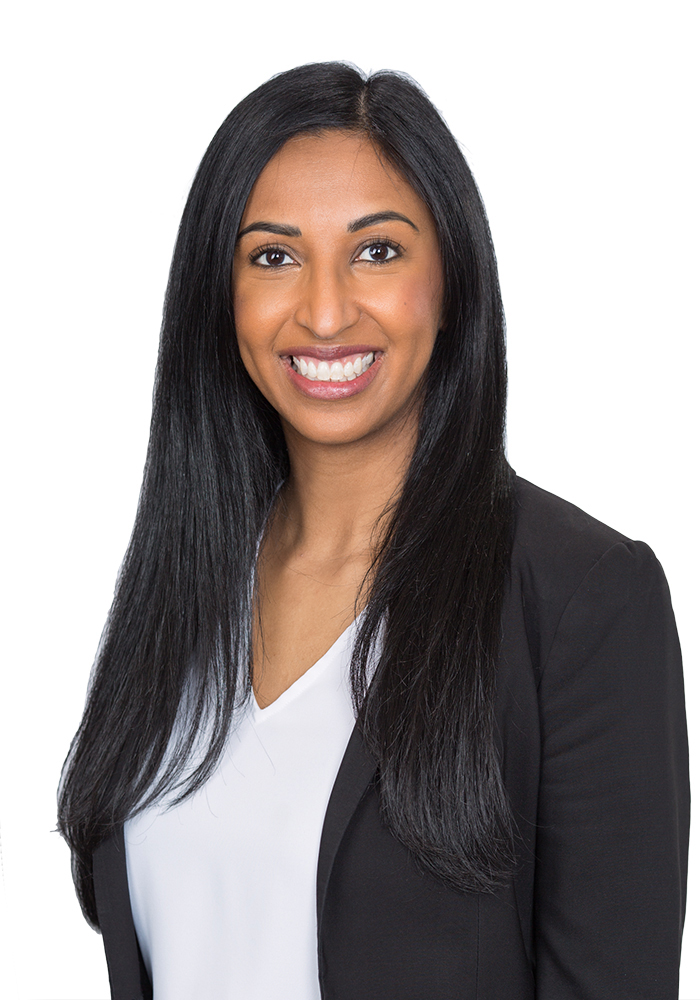 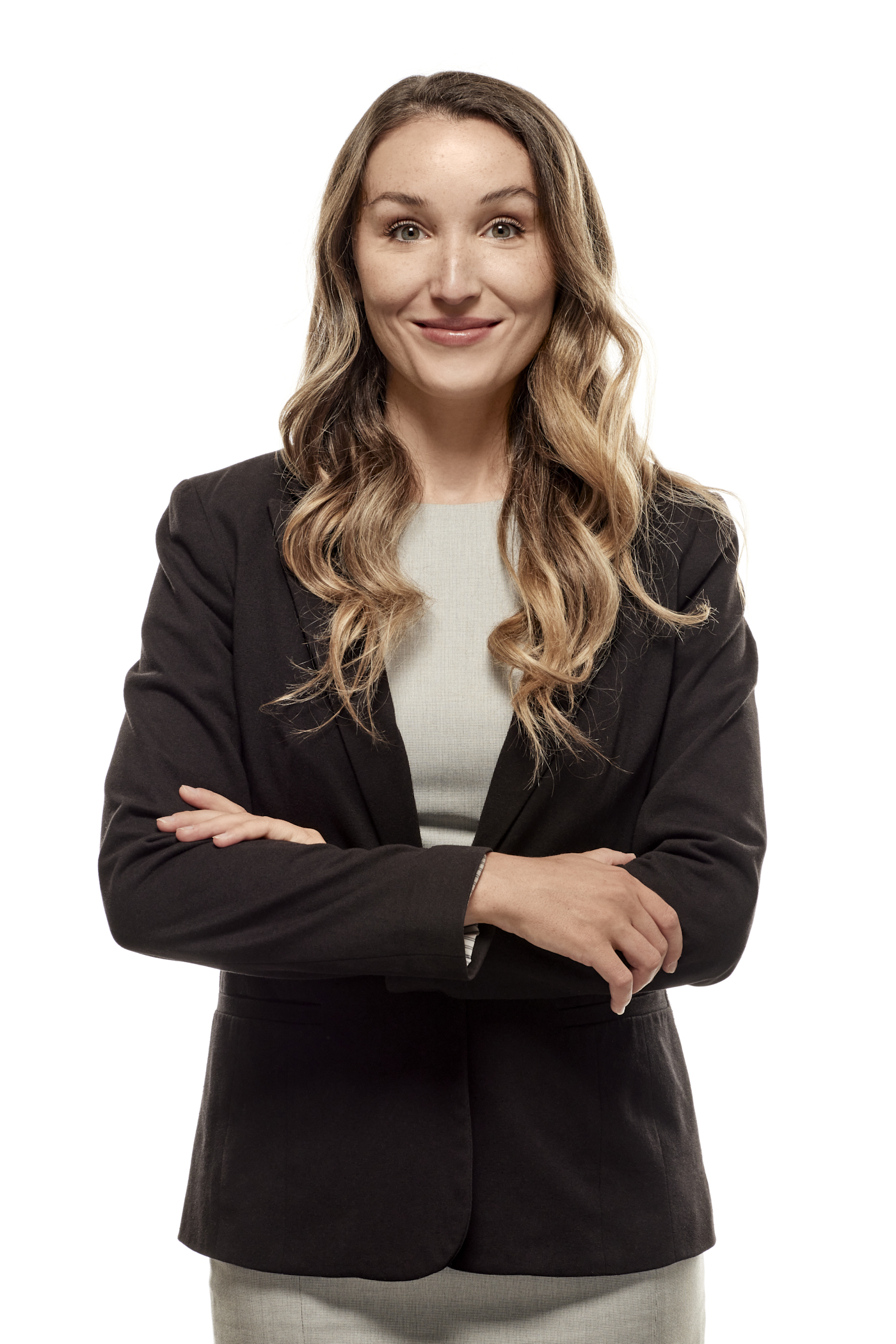