On December 20, a company owned by American Metals & Coal International (AMCI) and Riverstone Holdings LLC acquired a 90% interest in Ridley Terminals Inc. (“RTI”) from the Government of Canada for $350 million. RTI operates the Port Ridley coal export terminal in Prince Rupert, British Columbia. In the first five months of the year, RTI exported 2.36 million tonnes of metallurgical coal and 936,000 tonnes of thermal coal. The remaining 10% interest in RTI was transferred to a limited partnership owned by the Lax Kw’alaams Band and the Metlakatla First Nation. 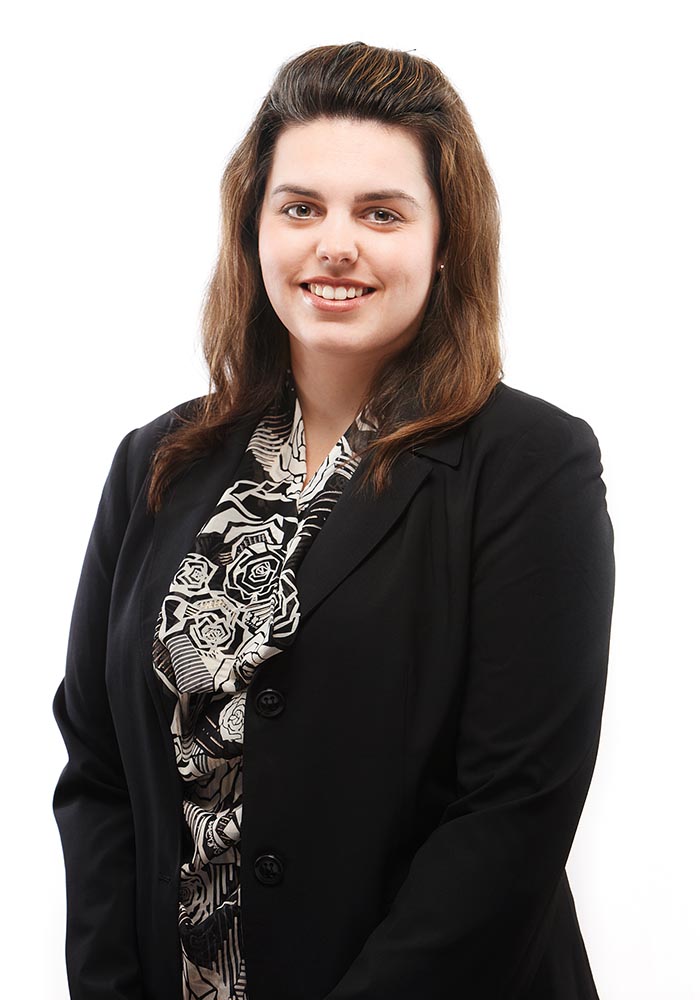 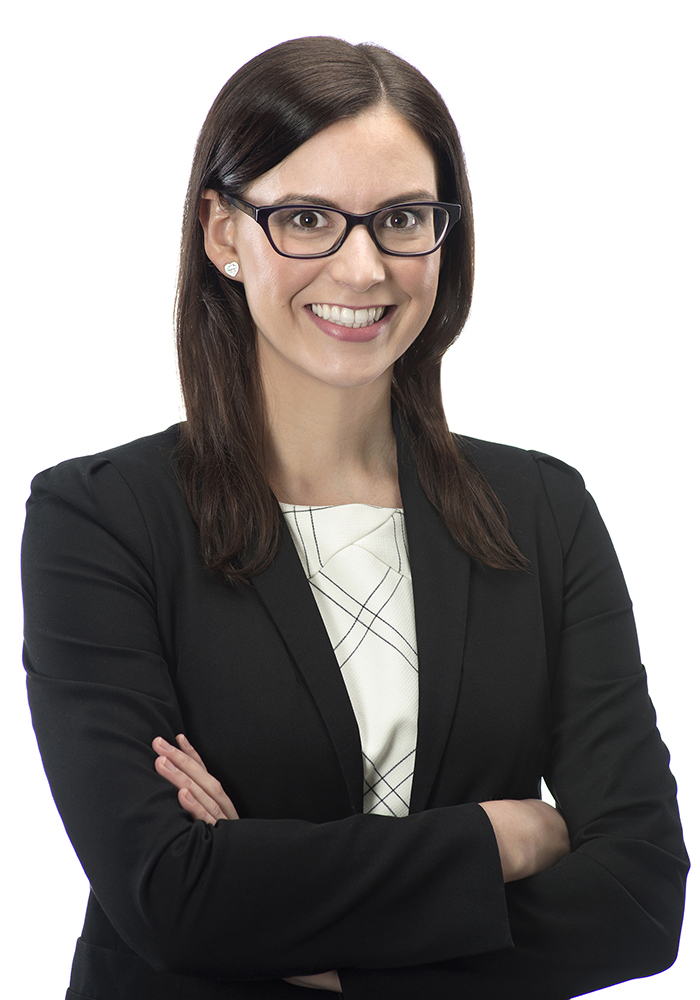