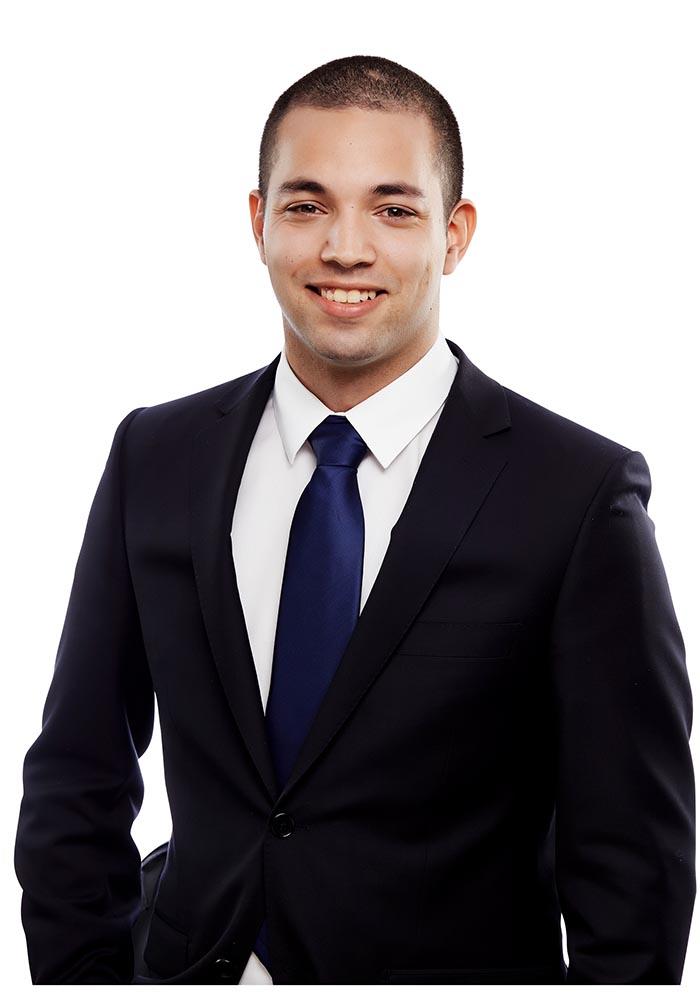 Zachary received his LL.B. and B.C.L. in December 2013 from McGill University’s Faculty of Law. He worked at McCarthy Tetrault's Montreal office as a Student-At-Law from August 2013 to July 2014, where he gained considerable exposure to corporate/commercial transactions and commercial litigation. Prior to law school, he was a Senior Credit Underwriter with HSBC in Montreal. In the summer of 2012, he was a summer legal intern at Consilium Law Corporation, an international boutique law firm in Singapore specializing in corporate law and litigation in Singapore and the ASEAN region. Recently, he contributed to two of the firm's publications: Canadian Power, released in February 2016 and Mining in the Courts (Vol. VI), released in March 2016.

At McGill University, he was a recipient of the Hydro-Québec Scholarship in Law and the Nathan Cotler Memorial Prize. He was a senior editor with the McGill Journal of Law and Health, provided individual-rights counselling on issues facing immigrant workers at the Immigrant Workers Center , was a Tutorial Leader for the Legal Methodology Programme and clerked with the Honourable Yves Poirier and the Honourable Louis-Paul Cullen at the Superior Court of Quebec. Before studying law, Zachary attended McGill University where he received a BA with First Class Honours in History and a minor in Political Science.

Apart from law school, Zachary’s passion is travelling and he enjoys classical history, film, European football, tennis, attending concerts and training for his next marathon.