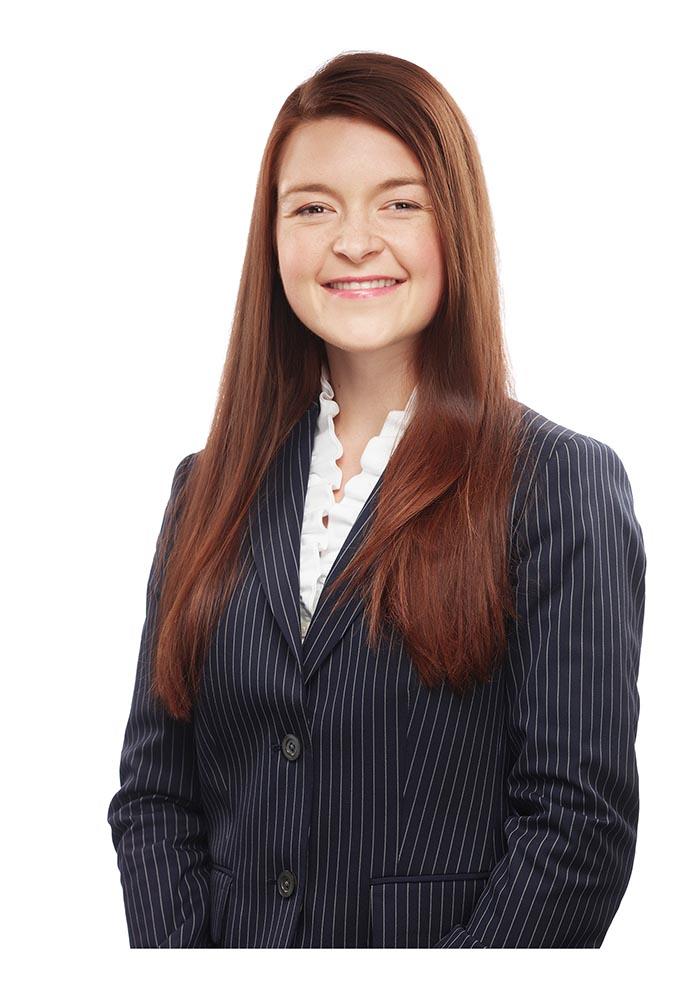 Yaroslavna Serdyukova is an associate in our Tax Group in Toronto. She maintains a general income tax practice. She regularly contributes tax case commentary to CCH’s Tax Topics. Yaroslavna is a member of the Canadian Tax Foundation. She is also the Chair and Founder of the non-profit Canadian Association of Lawyers with Russian Eurasian Interests.

Prior to law school, Yaroslavna worked for several years as a Clinical Research Associate at the Hospital for Sick Children. Her graduate and clinical research work was recognized in the United States, England, China and Canada. Yaroslavna is a co-author of five manuscripts. Her work was presented at over 12 international and 11 national conferences.