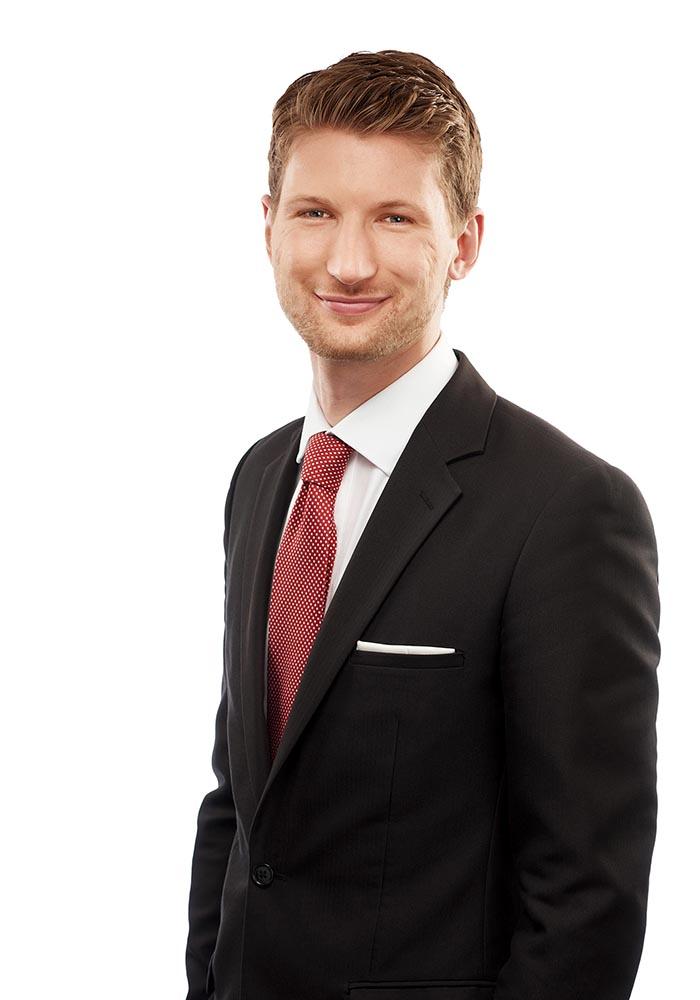 Will develops and executes strategies to advance his clients’ interests and deliver solutions tailored to his clients’ priorities. Will utilizes a diverse set of litigation and other tools to attain results.

Will maintains a broad litigation and advisory practice, with a particular focus on privacy & defamation law, complex commercial disputes, securities, and professional negligence.


Will represents a diverse set of clients including tech companies, public issuers, asset managers and investment firms, high-profile political figures, municipalities, media entities, and professionals. Will understands that the specific priorities and broader interests of his clients vary, and he provides services and solutions crafted for each client’s unique needs.

Will has represented clients before the Ontario Court of Appeal, Ontario Superior Court of Justice, Federal Court, Ontario Securities Commission, Alberta Securities Commission, Information and Privacy Commissioner of Ontario, Health Professions Appeal and Review Board (HPARB), and Discipline Committee of the College of Physicians and Surgeons of Ontario. Will has also acted as counsel in private commercial arbitration and mediation proceedings.

Some of Will’s recent notable mandates include:

Will received his law degree from the University of Oxford in 2014. Will graduated from Oxford with first-class honours and as the recipient of four class prizes. Will obtained his Master of Laws from the University of Toronto in 2015. William also holds an Honours Bachelor of Arts in Philosophy and Economics from Wilfrid Laurier University, during the course of which he was the recipient of the Fred Little Memorial Award for Excellence in Philosophy.

May 31, 2022
Wendy Berman ESG and Sustainability

May 31, 2022
Wendy Berman ESG and Sustainability