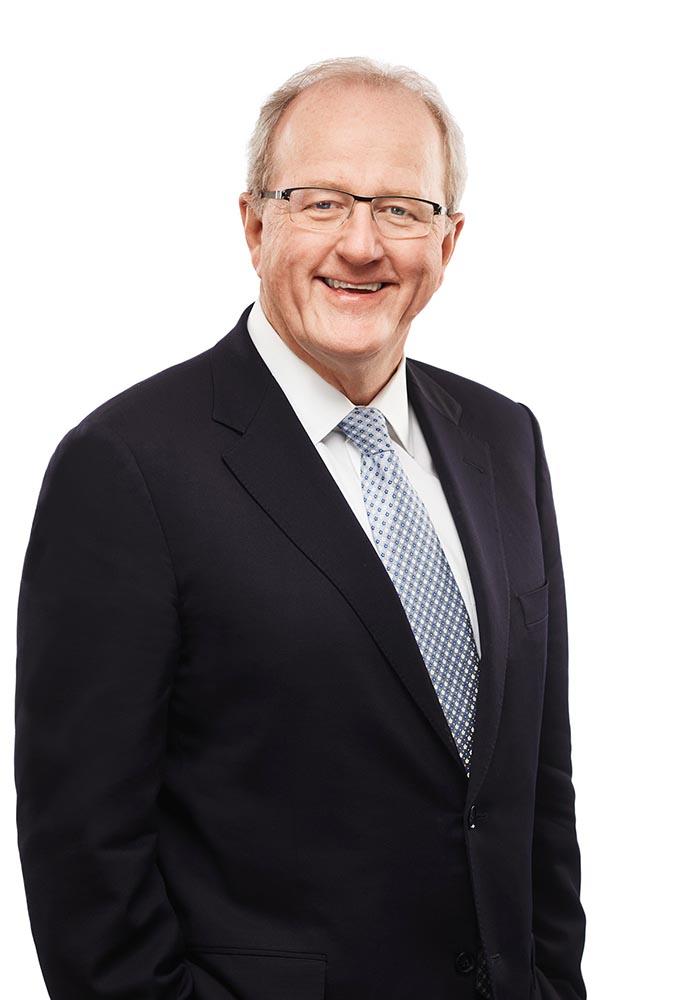 Wayne brings his extensive experience and keen insight to the firm and its clients developed during his distinguished 37-year career in public service, including five years serving as the Clerk of the Privy Council of Canada. As Clerk, he held the roles of Deputy Minister to the Prime Minister, Secretary to the Cabinet and Head of the Public Service, providing direct advice and support to the Prime Minister on all matters affecting and implicating the federal government.

During his tenure as Clerk, Wayne played a pivotal role in major Government of Canada initiatives, including public sector strategies such as Canada’s Economic Action Plan to address the 2008-09 financial crisis; led large and complex institutional transformations; and enhanced Canada’s international trade relations through several free trade negotiations and stickhandling important changes to regulatory regimes like the Investment Canada Act. In 2013 and 2014, he led Blueprint 2020 an unprecedented, national and web-enabled consultation process engaging nearly 110,000 Public Servants from coast to coast designed to capture their views and aspirations and articulate a vision for a world-class Public Service equipped to serve Canada and Canadians now and into the future.

Known for his ability to combine visionary, strategic, financial and tactical expertise in complex environments, Wayne has industry expertise in the oil and gas and natural resources, technology, telecommunications, security and projects sectors and provides advisory services to the firm’s clients. Wayne also has experience in creating partnerships between Canada’s indigenous groups and businesses operating in Canada. He has significant expertise in Canadian trade relations, having played a significant role in establishing the European Union-Canada trade agreement and Canada’s free trade agreement with the Republic of Korea, as well as advancing the Trans-Pacific Partnership Agreement.

From 2004 to 2009, Wayne was the Secretary of the Treasury Board where he was responsible for all government management and oversight which included more than 100 departments and agencies, 450,000 employees and an annual budget exceeding $250 billion.

As Deputy Minister, Human Resources and Skills Development from 2002 to 2004, Wayne was responsible for the government department that delivers significant social programs including employment insurance, child care and seniors pension benefits. He refocused the department’s culture to emphasize integrated social and labour market strategies and outcomes. He also oversaw the creation and implementation of Service Canada, a multi-billion dollar network for government services and benefits.

Wayne was Deputy Minister, Fisheries and Oceans from 1997 to 2002 and Deputy Secretary, Plans and Consultations from 1994 to 1997. He began his public sector career in 1977 with the Government of Saskatchewan.

Wayne is a long-time volunteer and recently served as a Board Member of United Way Worldwide. He also serves on several corporate boards, including BlackBerry Limited, Champion Iron Limited and Canada Utilities Limited.

Wayne completed his MA, Economics at Queen’s University and his BComm, Honours (with Distinction) from the University of Saskatchewan.

Wayne has received numerous honorariums and awards, including: