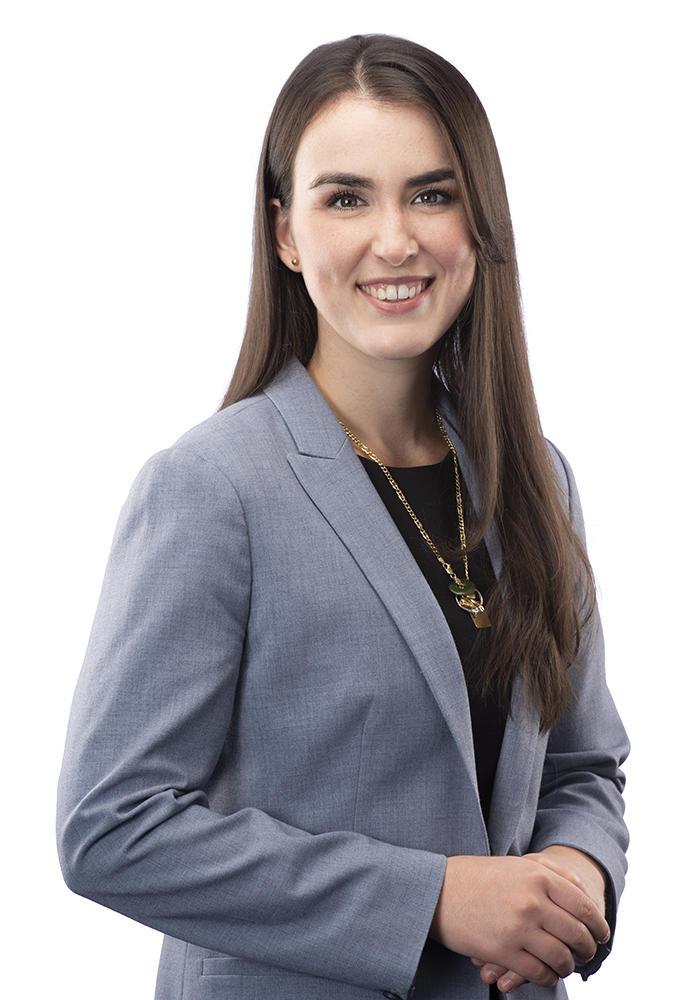 Peter A. Allard School of Law

Victoria was born and raised in Vancouver, and obtained a B.A. in Political Science from Simon Fraser University. During her undergrad, Victoria worked closely with legal-aid non-profits, including West Coast LEAF and Access Pro Bono, and she continues to volunteer with these groups.

While studying at the Peter A. Allard School of Law (UBC), Victoria was involved with student government, and was President of the Legal Education Outreach Program. She served as a student clinician, where she provided free legal services to marginalized groups, entrepreneurs and small businesses. Victoria completed employment, contract and immigration law research for various professors, and was fortunate to participate in the Indigenous Cultural Competency Certificate Program as well as the BC Law Schools Competitive Moot. In recognition of her academic excellence and community service, Victoria received the Law Foundation Public Interest Award and the Beverley McLachlin Legal Access Award. Following law school, she also participated in a summer judicial internship with the Alberta Court of Queen’s Bench.