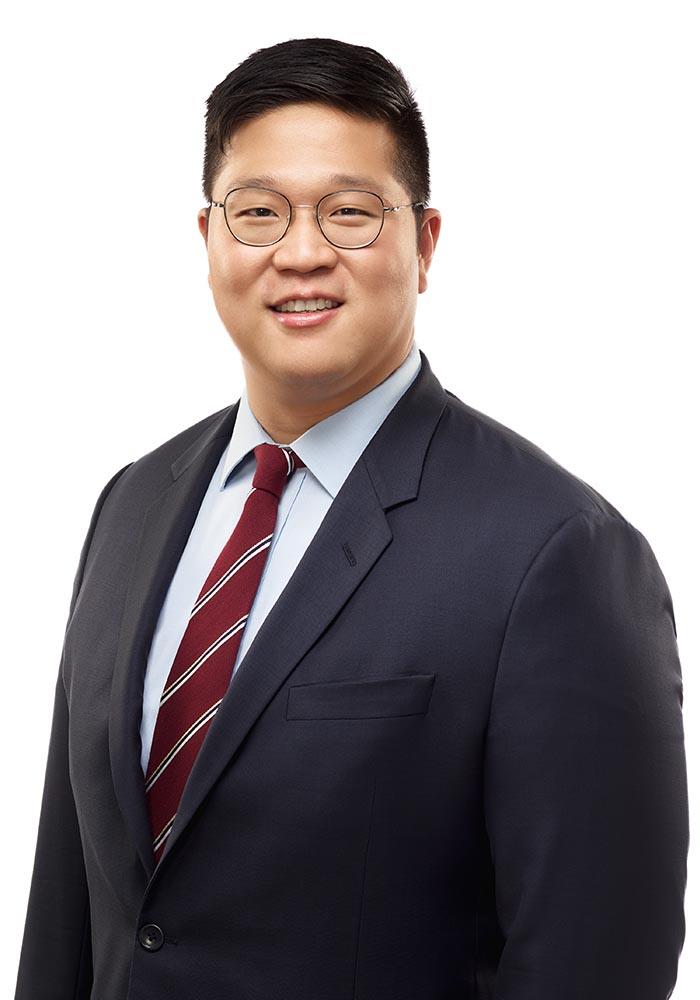 Victor Kim is an associate in our Labour & Employment Group in Toronto.

Victor joined McCarthy Tétrault in 2018 after completing his articles at a prominent labour and employment boutique in Toronto. He represents employers in a variety of workplace issues including labour arbitrations, collective bargaining, employment standards, wrongful dismissals, human rights, occupational health and safety, and labour and employment issues arising in corporate transactions.

During law school, Victor volunteered at Downtown Legal Services providing legal representation to the University of Toronto students alleged to have violated the University’s Code of Conduct. Victor also spent a summer working at a full-service law firm in Seoul, Korea where he worked on the World Trade Organization (WTO) arbitration matters involving international trade disputes.

Victor was called to the Ontario bar in 2018. He is a member of the Law Society of Ontario, the Ontario Bar Association, and the Korean Canadian Lawyers Association.

Victor is fluent in Korean.