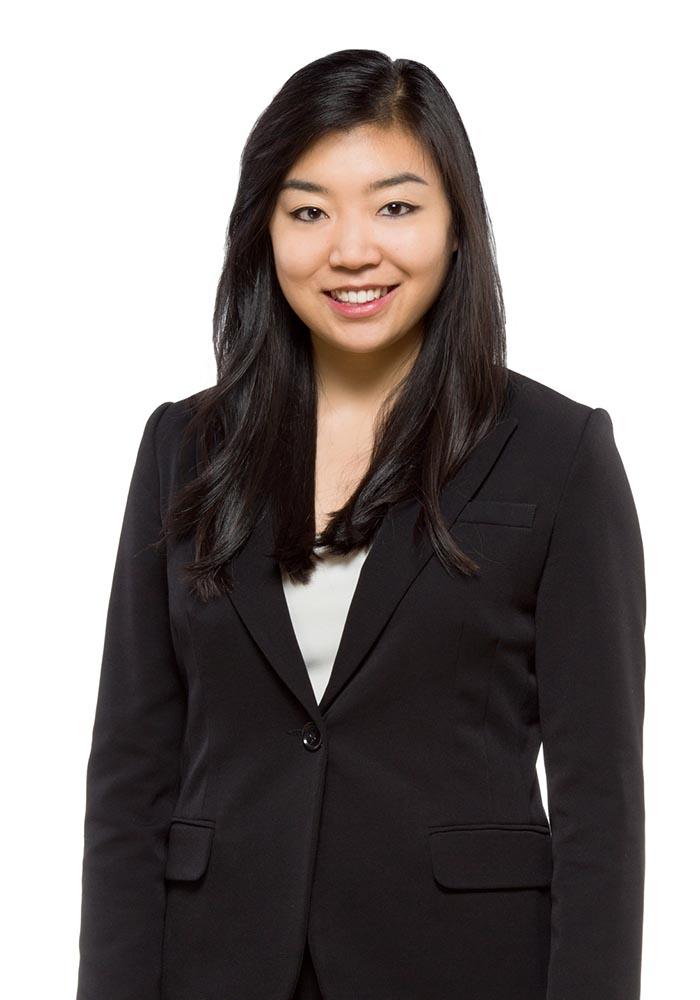 Vanessa Chung is an associate in our Business Law Group in Toronto. She maintains a general business law practice.

Vanessa graduated from the JD/MBA program at the University of Toronto in 2016. She previously received her Bachelor of Arts (Honours) with Highest Distinction in Criminology from Carleton University. Upon graduation, she received the Carleton University Senate Medal for academic achievement.

During law school, Vanessa was involved as an executive on the Business Law Society, and sat on the Social Affairs committee of the Students’ Law Society. During her final year, Vanessa participated in an exchange to the National University of Singapore.

Vanessa was called to the Ontario bar in 2017. She is a member of the Law Society of Upper Canada, Canadian Bar Association and Ontario Bar Association.