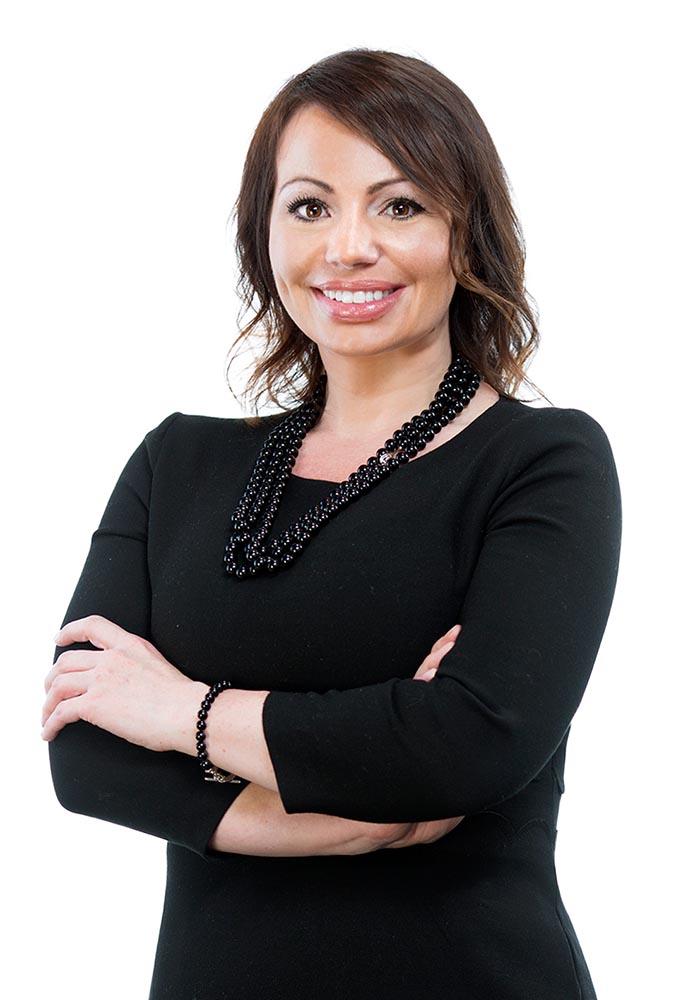 Tina Peters is a partner in our Real Property & Planning Group in Calgary. She has a general commercial real estate practice with an emphasis on commercial acquisitions and dispositions, real estate based financing transactions (both on behalf of financial institutions and landowners), and commercial leasing. She has also assisted with real property matters as part of corporate acquisitions, reorganizations, equity offerings and renewable energy project acquisitions and financings. She is commended for her “wealth of knowledge” and her ability to “translate the subject matter into layman’s terms” (Chambers Insight Report).

Prior to joining McCarthy Tétrault, Tina practised at another major national law firm in Calgary. In 2010, Tina completed a secondment with the in-house legal department of a major oil and gas company.