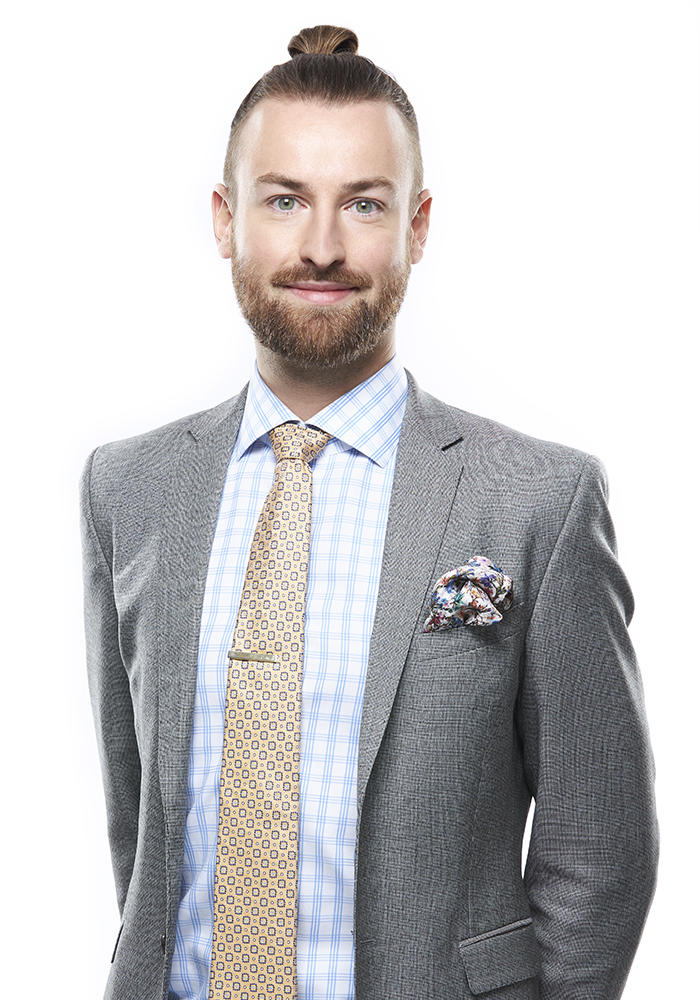 Thierry received his bachelor’s degree in law from Université de Montréal in 2018. His excellent academic record earned him the Adolphe-Mailhot Award and a place on the Faculty of Law’s honour roll. Before studying law, Thierry completed a bachelor’s degree in public affairs and a certificate in social and labour law, receiving three merit scholarships for his success in courses on labour and consumer law.

Throughout his academic career, Thierry managed to juggle his studies with working and being involved in his community. He worked at the Société des alcools du Québec for several years, while also coaching a minor hockey team. Following that, he worked for an organization that defends the rights of the unemployed.

In winter 2018, his Université de Montréal team finished second in the Laskin Moot Court Competition. With this experience and his intention to combine his interests in business law and communication, Thierry plans to begin practising commercial litigation.