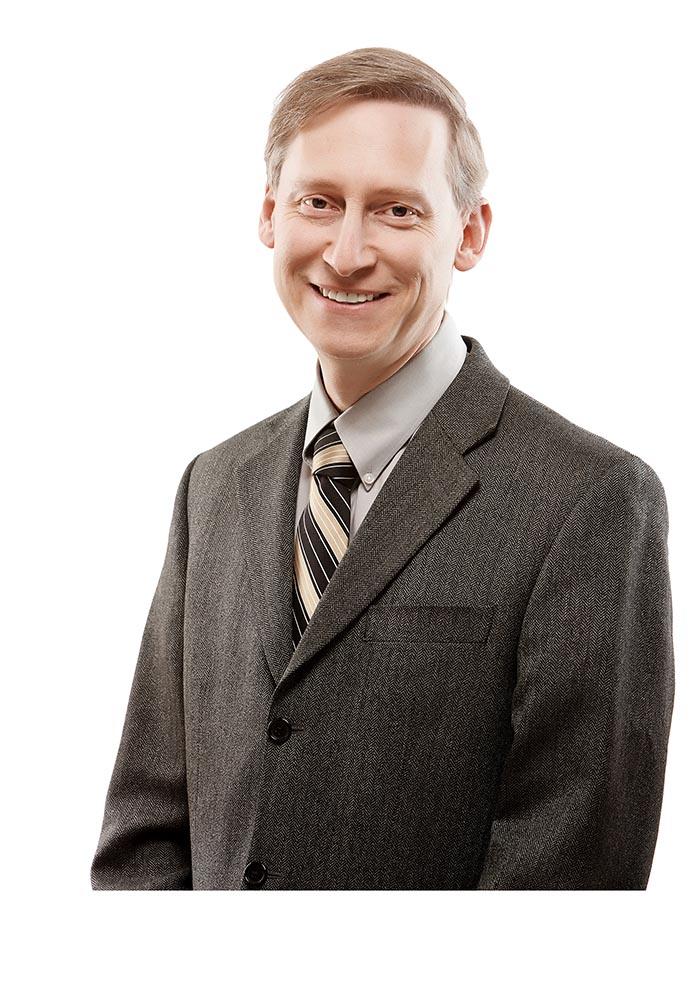 Ted Koffman* is a partner in our Business Law Group in Vancouver and is a member for our firm’s Technology Group.

Considered a leading lawyer in his field, Ted’s practice focuses extensively on mergers and acquisitions, private equity, venture capital, outsourcings, the formation and financing of business ventures and corporate reorganizations. He has extensive experience in cross-border transactions and an outstanding record of delivering results for his clients.

Some examples of Ted’s work includes:

Ted has lectured at various programs and conferences on the legal aspects of buying and selling businesses, outsourcing agreements, and the formation of business ventures. He is a member of the Dean’s Advisory Committee for the Centre for Business Law at the Allard School of Law at the University of British Columbia.

Leading Lawyer in the area of Mergers & Acquisitions