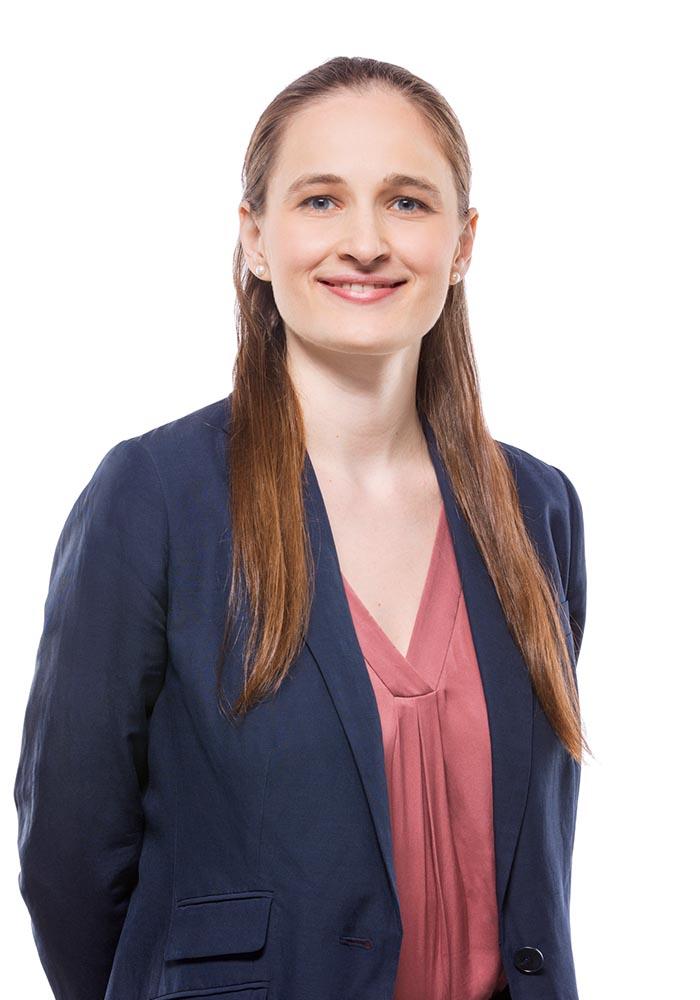 Tamara Shabazova is an associate in our Business Law Group in Montreal. She maintains a general corporate practice with a focus on mergers and acquisitions, capital markets transactions, securities and continuous disclosure matters.

Prior to joining McCarthy Tétrault, Tamara worked for five years as a lawyer in the Moscow office of a global US law firm, where she was involved in large-scale international M&A transactions advising foreign and domestic investors in connection with their investments in various types of commercial real estate and infrastructure projects in Russia.

Tamara received her joint B.C.L./LL.B. degree from McGill University in 2016. Tamara also holds a civil law degree from the Saint-Petersburg State University in Russia and an LL.M. from the University of Alabama, USA. Tamara was called to the Quebec Bar in 2017 and she is admitted to practice law in Russia since 2005.