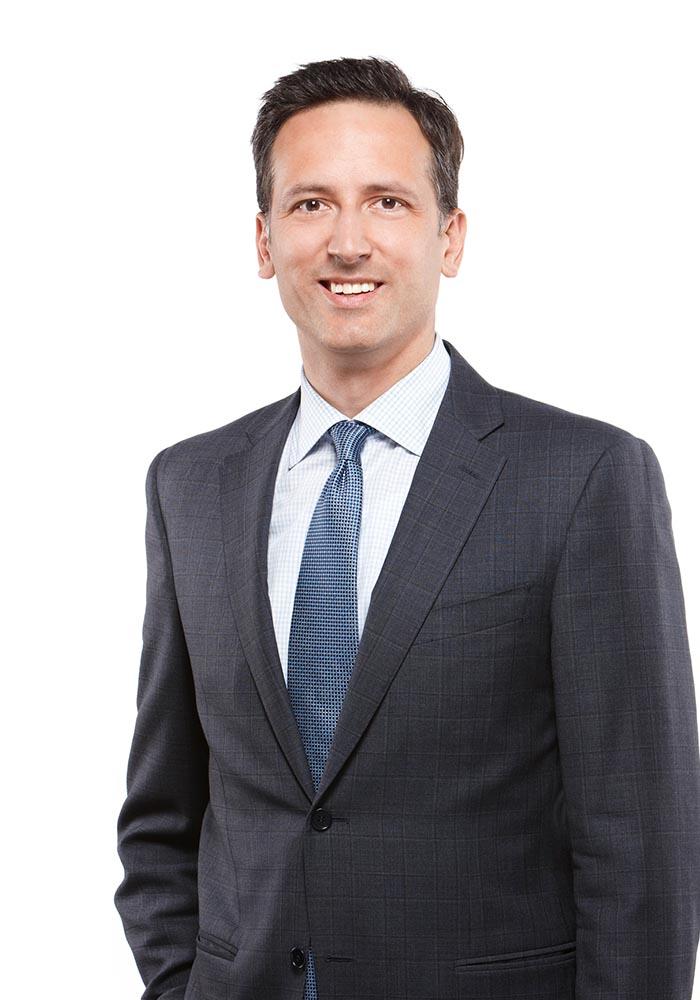 Sven O. Milelli is the Regional Managing Partner, British Columbia, and a partner in our Business Law Group in Vancouver.

Sven advises public and private corporations in a wide range of industries regarding mergers and acquisitions, public and private securities offerings and corporate governance matters. Prior to joining McCarthy Tétrault, he was a senior associate with Sullivan & Cromwell LLP, a leading international law firm, in New York.

Sven received his BA (Hons.) in Economics and Political Science from Trinity College in 1994 and received his MBA and LLB from the University of Toronto in 1999. He was called to the New York bar and the British Columbia bar.