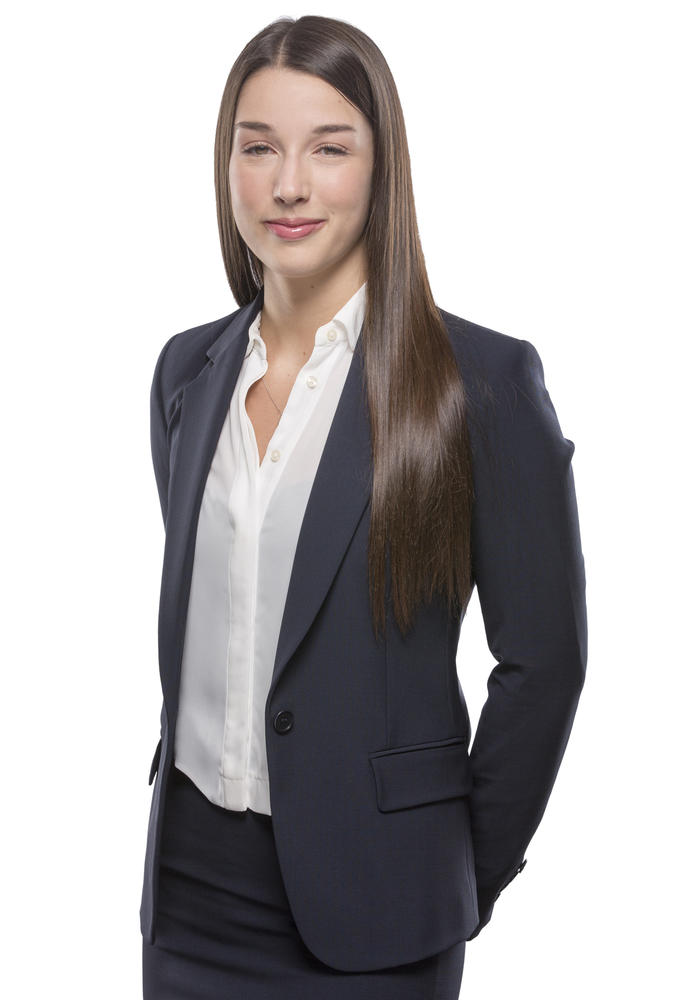 Suzie's practice focuses on civil and commercial litigation, class actions as well as construction litigation. She regularly represents clients before the Superior Court, the Court of Quebec, the Administrative Tribunal of Quebec, the Commission Access to Information and several other administrative bodies.

Suzie recently participated in the representation of clients in the following cases: