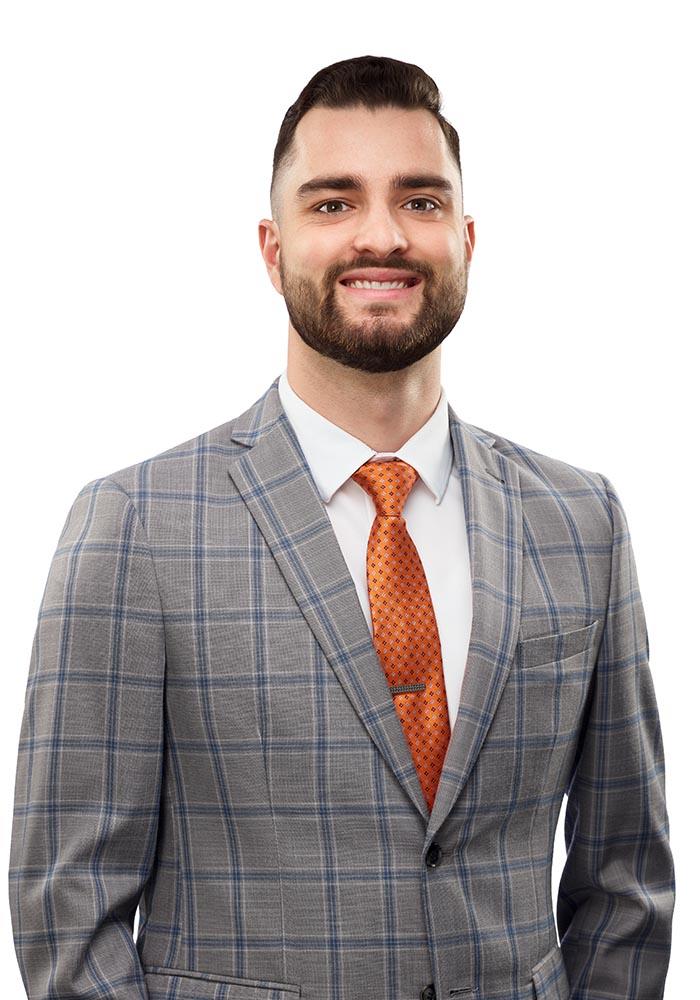 Steven is a second year student at Osgoode Hall Law School. Prior to law school, Steven obtained a Bachelor of Journalism and minor in legal studies with high distinction from Carleton University in 2020. While in Ottawa, Steven reported on countless local, provincial and national stories, including sports broadcasting on national television to stories at Ottawa City Hall, Parliament Hill, the House of Commons Standing Committee on Justice and the Supreme Court of Canada.

Steven is also a career advocate and avid mooter, having won the 2020 Osgoode Cup, a national undergraduate mooting championship featuring 120 teams from across Canada. Now at Osgoode, he has competed in several moots and regularly volunteers his time to coach high school and undergraduate mooting and mock trial students. Most recently, Steven represented Osgoode at the finals of the 2022 Adam F. Fanaki Competition Law Moot, where he won awards for the best respondent team and the tournament’s top oralist.

In his first year summer, Steven worked at a local full-service firm in the GTA where he specialized in family law mediation and litigation. Now at McCarthy Tétrault, Steven hopes to continue his passion for legal advocacy, public speaking, increasing access to justice and the use of alternative dispute resolution in the Ontario civil justice system.

In his spare time, Steven enjoys playing sports, Italian cooking, keeping up to date on current events and dreaming about the future success of the Ottawa Senators.