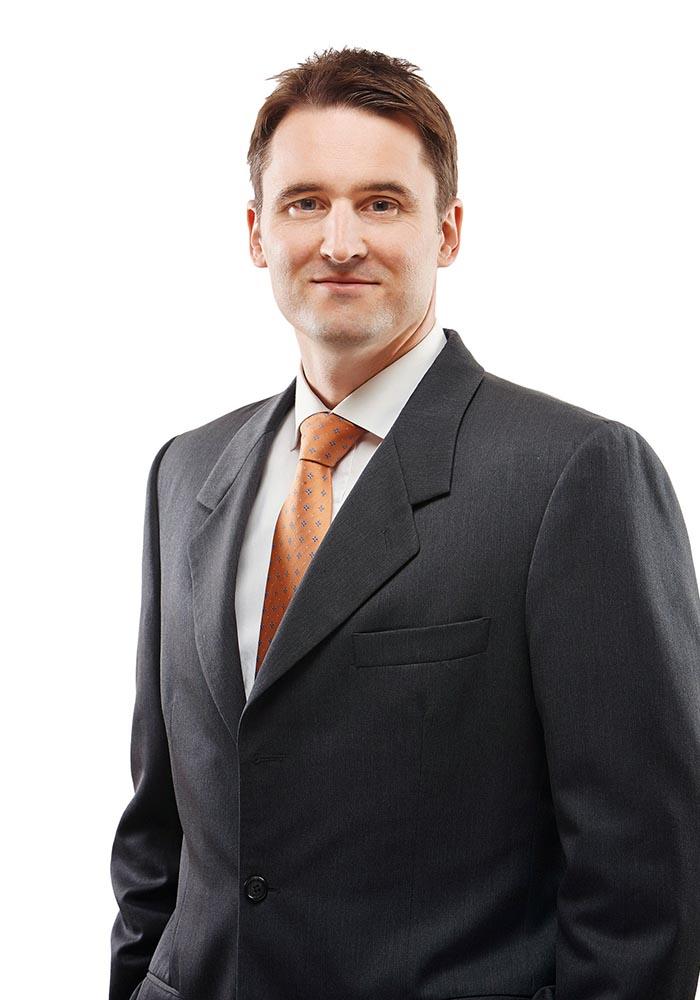 Having worked on all sides of both domestic and cross-border transactions, Stephen has a multi-faceted understanding of how deals come together and the insight necessary to advise clients on precedent.

Stephen is a partner in our Vancouver office. He has advised public and private entities in a wide range of industries regarding private securities offerings, debt financing, private mergers and acquisitions (M&A) and corporate governance matters. His practice is primarily focused in the areas of general corporate and commercial law, private M&A, secured lending and project finance/P3.

When engaged in a transaction, clients rely on Stephen for strategy, negotiation tactics, management of the transaction and general business advice. On the strategic side an important element Stephen provides is stress-testing the client’s proposal from both a business and legal perspective. Often this exercise reveals additional risks and opportunities for the client to consider and, in some cases, leads to a change in the overall direction of the file.

Stephen began his practice in New York and, as a result, brings an appreciation for the nuances of cross-border deals. Canadian companies embarking on an investment in the U.S. or abroad gain peace of mind from Stephen’s competency in multiple jurisdictions. Foreign clients looking to invest in Canada depend on Stephen for counsel on not just legal matters but also business issues, operational issues, financing and state of the marketplace.

Some of Stephen’s most notable transactions include:

Prior to joining McCarthy Tétrault in July 2010, Stephen worked for an international law firm in New York City. He received a BA in Political Science from the University of Alberta in 1998, an MSc in International Relations from the London School of Economics in 1999 and his LLB and BCL from McGill University in 2005. Stephen was called to the British Columbia bar in 2010 and is a member of the Canadian Bar Association, the Vancouver Bar Association and the Law Society of British Columbia.