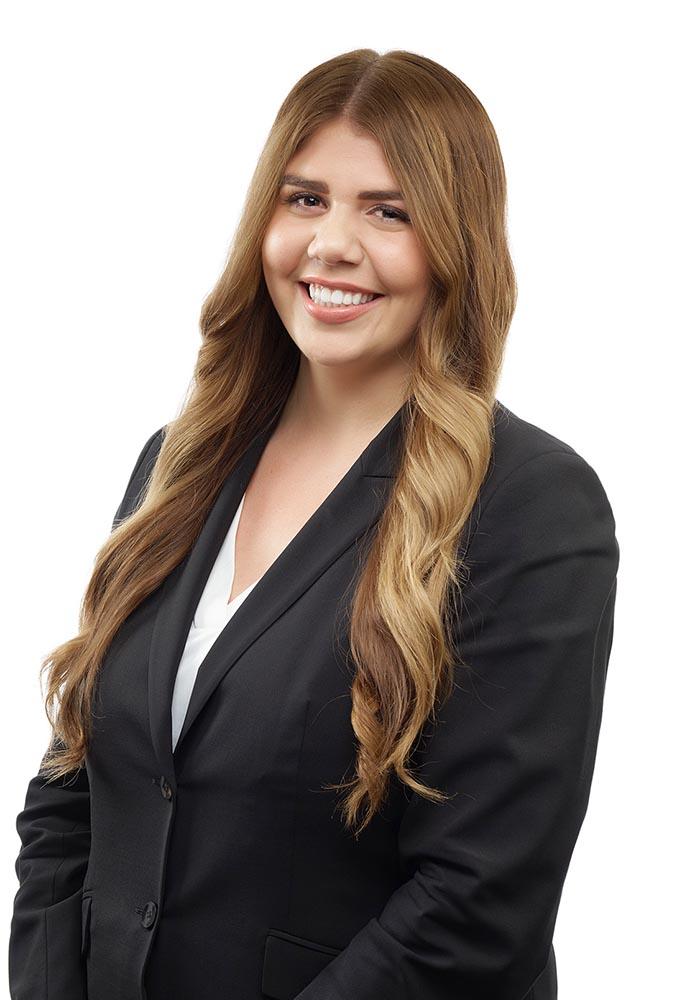 Stephanie is an associate in our Litigation group. She maintains a broad practice including privacy/cybersecurity, class actions, commercial litigation, and professional liability matters. Stephanie has appeared as counsel before several levels of court, including the Supreme Court of Canada.

Stephanie obtained her Bachelor of Arts from McGill University in 2015 and her JD from the University of British Columbia in 2018. She won numerous awards due to her academic success and community involvement, including the Indigenous Law Student Award and the Irving K. Barber Award. While in law school, Stephanie was Co-President of Indigenous Law Students' Association and was a member of the Women's Caucus and the Equity and Diversity Committee. She also served as a delegate at the United Nations Permanent Forum on Indigenous Issues and EU Working Group on Indigenous Populations.

Stephanie successfully represented First Nations individuals and communities in a historic class proceeding against the federal government regarding the drinking water crisis on reserves. The action resulted in an $8 billion settlement.

Stephanie is a proud member of the Chippewas of Rama First Nation. She welcomes legal work that would benefit from this background.