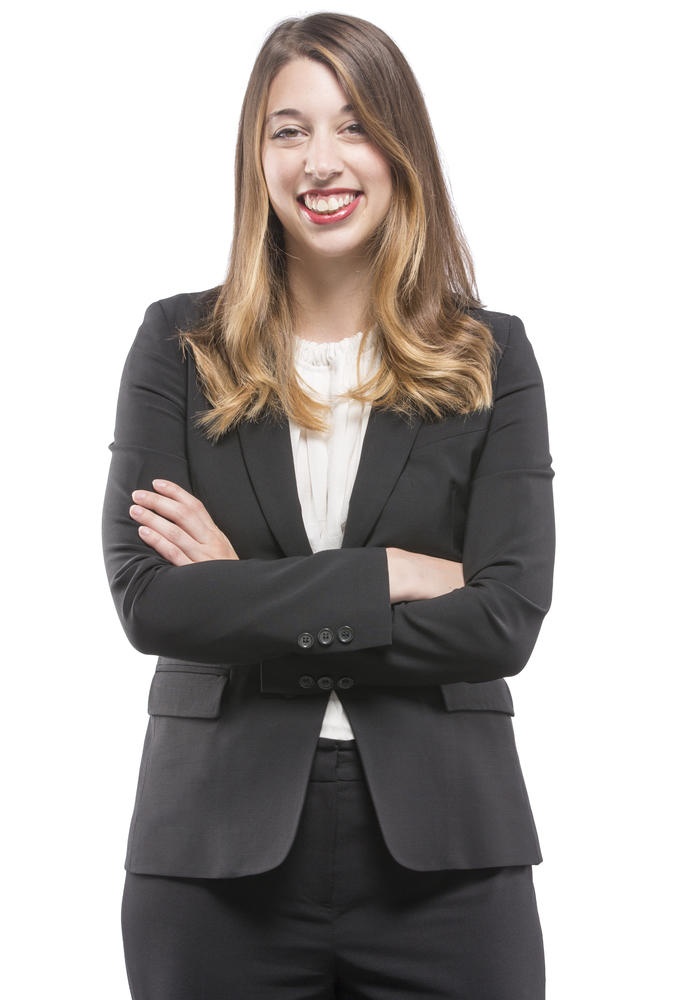 Stéphanie St-Jean is an associate in the Montréal office. Her practice is focused on competition and litigation competition.

Stéphanie regularly advises various companies on issues related to deceptive marketing practices, refusal to deal and price maintenance. She has also been involved in a number of mergers and acquisitions, abuse of dominance matters and Competition Bureau investigations, including with respect to cartels. In addition, she has conducted several internal investigations, including the Canadian operations of an international company. Although based in Montréal, Stéphanie works on national cases.

Her litigation practice is focused on class actions and competition. In particular, she has been involved in several class actions related to deceptive marketing practices, as well as allegations of collusion, before the Superior Court of Québec and the Federal Court. Stéphanie has represented defendants in class actions alleging price fixing in foreign exchange transactions, car parts, computer parts, salmon, dry wall, etc. Her litigation practice also encompasses civil and commercial litigation, including construction law and professional liability.

Stéphanie shows her leadership skills outside the firm by sitting on two boards of directors and serving as an Antitrust Young Lawyer Representative for the American Bar Association. She is also a member of the Canadian Bar Association and the Young Bar of Montreal.

Stéphanie earned her civil law degree (LL.L.) from the University of Ottawa in 2012 and her common law degree (JD) from Queen’s University in 2014. She was called to the Barreau du Québec in 2016. She also earned a master’s degree in law (LL.M) from the University of Oxford in 2015. Following her studies, Stéphanie served as a judicial clerk for the Chief Justice of the Federal Court, where she deepened her knowledge of administrative law and competition law. She was involved, in particular, in many cases before the Competition Tribunal.