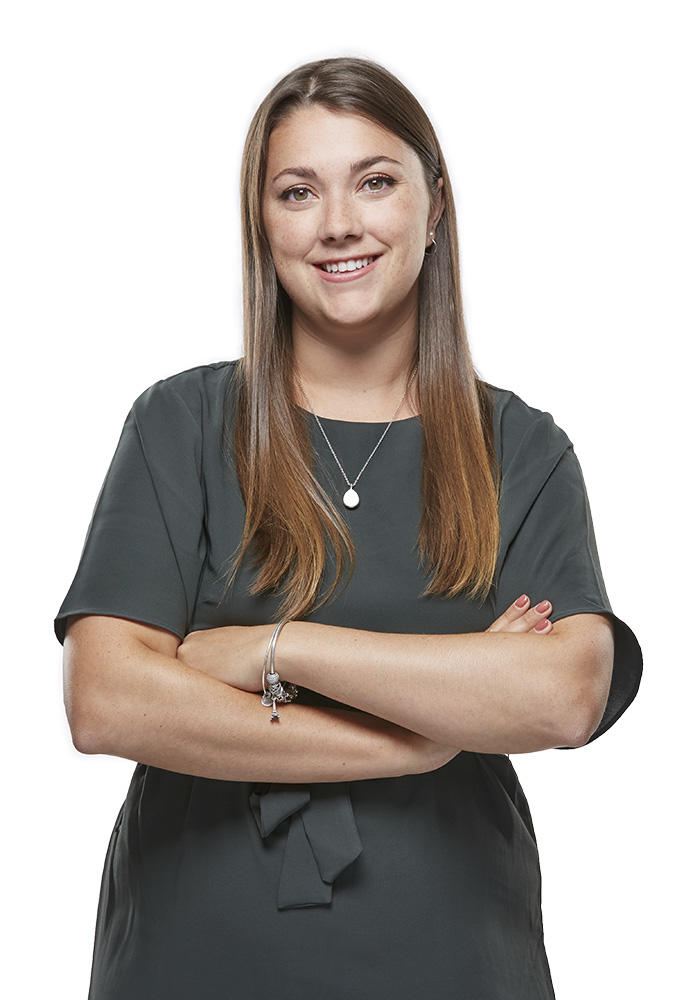 She also has a master’s degree in international and transnational law (LL.M) from the Université Laval as well as a master's degree specialized in transatlantic relations (Master 2) from the Université de Bordeaux. In this regard, she was awarded the Frontenac scholarship granted by the governments of Quebec and France.

While studying law, Stéphanie was also involved as an academic tutor at the University of Ottawa's Faculty of Law, helping all students with the compulsory courses of the Licence. She also had the opportunity to be a research assistant for a public law professor during her last year of law school. Finally, Stéphanie has also been involved with the University of Ottawa Constitutional Law Students' Association, an association that has hosted several distinguished guests, including the current Chief Justice of the Supreme Court of Canada.