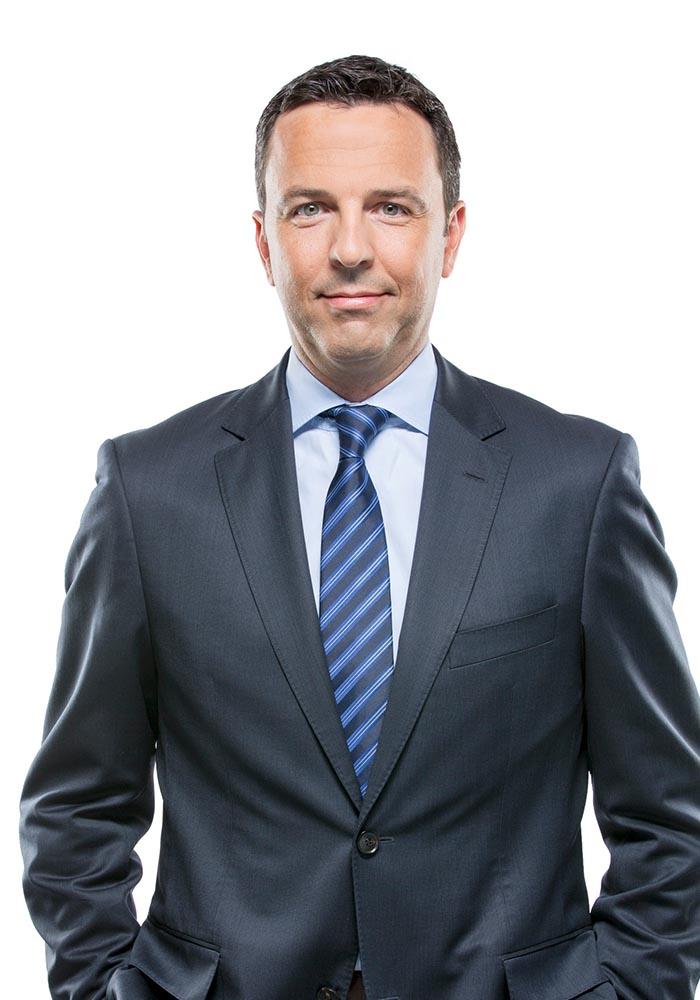 Leader of the firm’s dedicated National Immigration Law Practice and based in Montréal and Toronto, Stéphane is a noted expert in all aspects of immigration law, especially as they relate to corporate immigration and global mobility of workers. Stéphane and the team provide a wide range of high-end legal advice to executives and specialized workers, including strategic and creative solutions to international mobility issues, corporate restructurings, mergers and acquisitions, and filling labour shortages.

His expertise has been recognized both by his peers and by the Canadian Bar Association. Since 2010, he has been listed in The Best Lawyers in Canada and The Canadian Legal Lexpert Directory with both ranking Stéphane as a “leading practitioner” in immigration law. In addition, he has been recognized by Who’s Who Legal – Corporate Immigration – in 2018 as a “top strategist and a highly knowledgeable practitioner.” He assists multinational companies and individuals throughout the entire process of obtaining visas, work permits, permanent residence, and labour market impact assessments and provincial nominations.

He also assists clients with overcoming medical and security inadmissibility, and is noted for his success before various relevant provincial and national tribunals. He is regularly asked to lecture or act as a moderator at various conferences on immigration law in Canada and abroad. He is frequently interviewed by journalists in Quebec and across Canada on immigration issues, and is the Past Chair of the Canadian Bar Association’s National Immigration Law Section (he is also a Past-Chair of the Québec Division). Prior to beginning his career in law, Stéphane was a customs and immigration officer. From September 2012 to September 2014, Stéphane sat on the Immigration Advisory Committee (Comité en droit de l’immigration et de la citoyenneté) of the Barreau du Québec (Quebec Law Society).

Leading lawyer in the area of immigration law

Leading lawyer in the area of corporate immigration