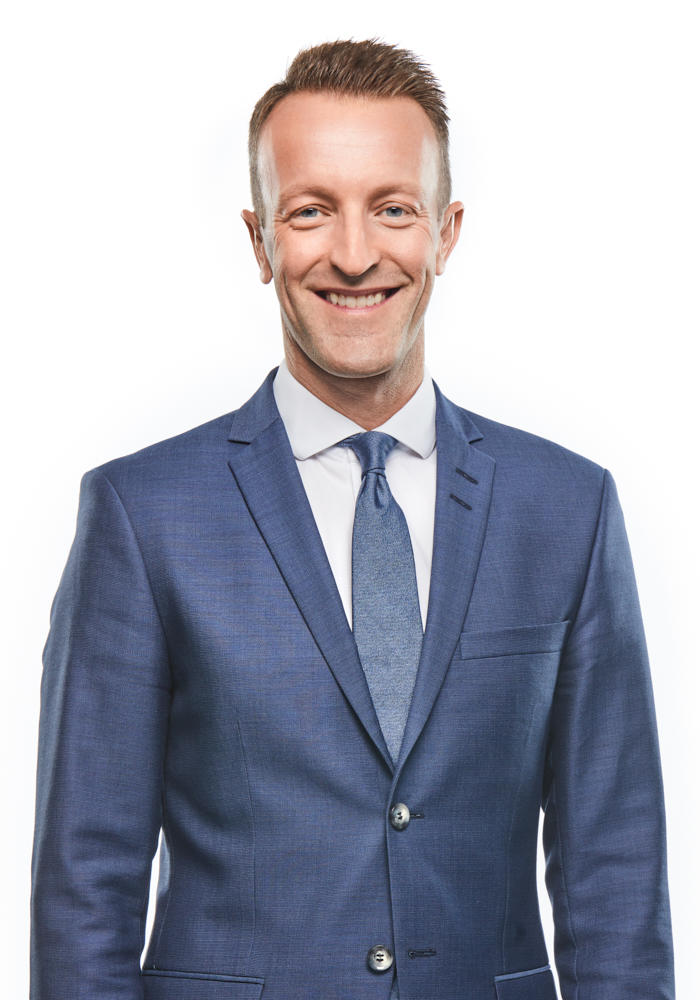 Steeves Bujold is a partner at McCarthy Tétrault in Montréal and leader of the firm’s Litigation Group for the Québec region. Mr. Bujold maintains a diversified litigation practice. He has specific expertise in health law, pharmaceutical and medical liability and in professional law. Mr. Bujold frequently appears in proceedings before trial and appeal courts, as well as administrative tribunals.

Mr. Bujold is a member of the Independent Advisory Board for Supreme Court of Canada Judicial Appointments for the Quebec seats.

Mr. Bujold established and is in charge of McCarthy Tétrault’s partnership with Lawyers Without Borders Canada.

Mr. Bujold was awarded the Queen Elizabeth II Diamond Jubilee Medal for his exceptional volunteer contribution to Jeunesses Musicales of Canada and, since January 2015, he is Governor of the Fondation du Barreau du Québec.

Mr. Bujold received his Bachelor of Civil Law from Université Laval in 1998. He was called to the Québec Bar in 1999.

Leading lawyer in the area of health care law

Leading lawyers under the age of 40